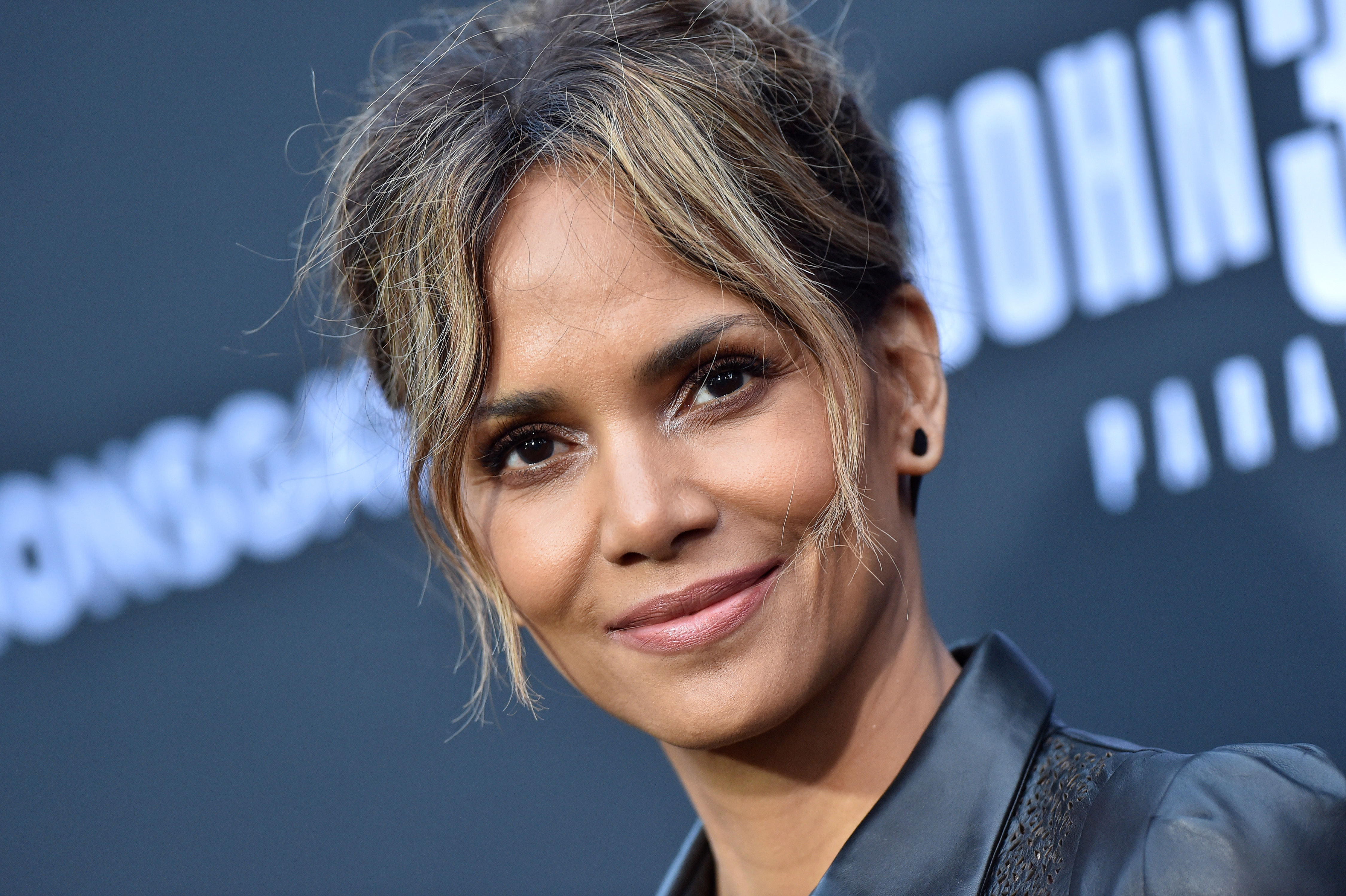 Halle Berry knocked her sales pitch out of the park with Netflix as the streaming giant is about to pay heavily for the distribution rights to her directorial debut.

The “Monster’s Ball” actress’ MMA drama “Bruised,” which is screening at the Toronto Film Festival on Saturday, will reportedly command a figure close to $20 million, sources familiar with the negotiations told Deadline on Friday.

Endeavor Content is representing the filmmakers in the deal, with Sierra/Affinity assisting on the international side for the tale of an MMA brawler with her eyes set on redemption as she battles the challenges of motherhood and keeping her fighting spirit.

There is no word yet on when the film will premiere on the streaming platform.

Berry also addressed the news herself on Twitter, responding to a Variety article about the reported deal, writing: "I am speechless. Thank you @netflix for believing in my vision, cannot wait for y’all to finally see #BruisedTheMovie."

Berry was featured in Variety’s latest issue ahead of the Toronto International Film Festival and opened up about the broken ribs she suffered while shooting the movie, which halted production at the time.

“I didn’t want to stop because I had prepared for so long,” Berry said. “We had rehearsed; we were ready. So my mind, my director’s mind, was just — keep going. And I compartmentalized that, and I just kept going: ‘I’m not going to stop. I’ve come too far. I’m going to act as if this isn’t hurting. I’m going to will myself through it.’ And so we did.”

At the time of the injury, Berry took to social media to update her fans on her condition.

"Thank you to all the folks that have showered me with love since my injury," Berry captioned the Instagram photo, possibly a still from the movie. "It’s par for the course when you do your own stunts, and I wouldn’t have it any other way. Just know I’m far from tired. I’m wide awake...and just getting started! 💪🏽🙏🏽 #BruisedTheMovie."

After the injury delayed production, a rep for the flick said at the time, "Halle got slightly injured in the fight. She’s tired. She needed a break.”