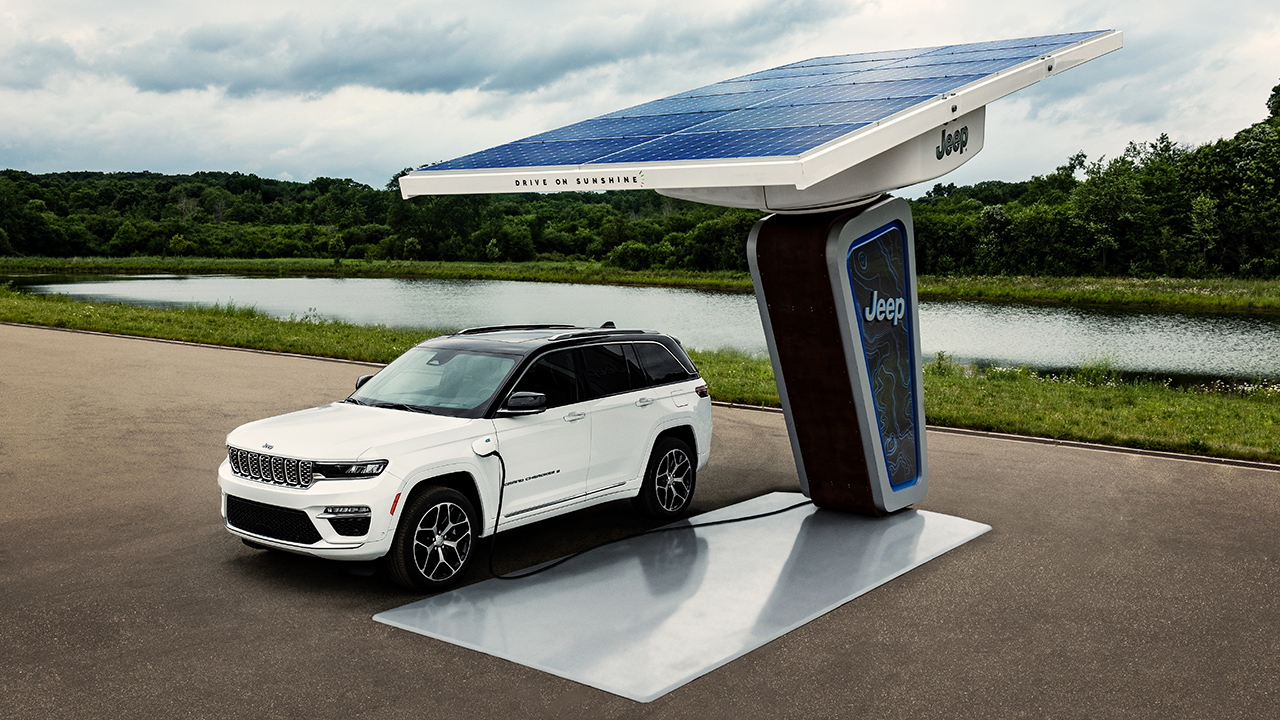 Stellantis will spend over $35 billion through 2025 to electrify the lineups of its 14 brands, including Dodge, Ram and Jeep.

The 2022 Jeep Grand Cherokee 4xe is one of Stellantis' upcoming electrified models. (Jeep)

The automaker did not announce plans to go fully-electric, but CEO Carlos Tavares said it is aiming for 70% of its European sales and 40% of its U.S. sales to be low emissions vehicles by 2030.

"Stellantis is now in full execution mode at full speed on its electrification," Tavares said during the livestreamed presentation.

The push includes the introduction of 40 all-electric and 15 plug-in hybrid models covering the majority of vehicle segments by 2025. Ford and General Motors recently announced similar investments in electric vehicle production.

Four electric platforms are under development that will underpin all vehicle types from subcompact cars to full-size trucks and will use batteries manufactured at five factories, including two in North America. Driving ranges will be from 300 miles to 500 miles per charge and some models will have the capability to be recharged at rate of 20 miles worth of electricity per minute. A "circular" plan to reuse and recycle the battery cells was also laid out in the presentation.

Among the fully-electric models will be a Dodge muscle car and full-size Ram pickup that will go on sale by 2024, as well as a midsize pickup and an off-road Jeep SUV.

Stellantis has so far trailed many major automakers in the electric vehicle arena, but is starting to make some strides. Jeep President Christian Meunier said the new Jeep Wrangler 4xe was was the best-selling plug-in hybrid in the U.S. during the second quarter, without specifying volume, and that it is sold out for the year.

Along with additional electric models, there will also be Jeeps with paired drones and autonomous off-road driving capability by the end of the decade.