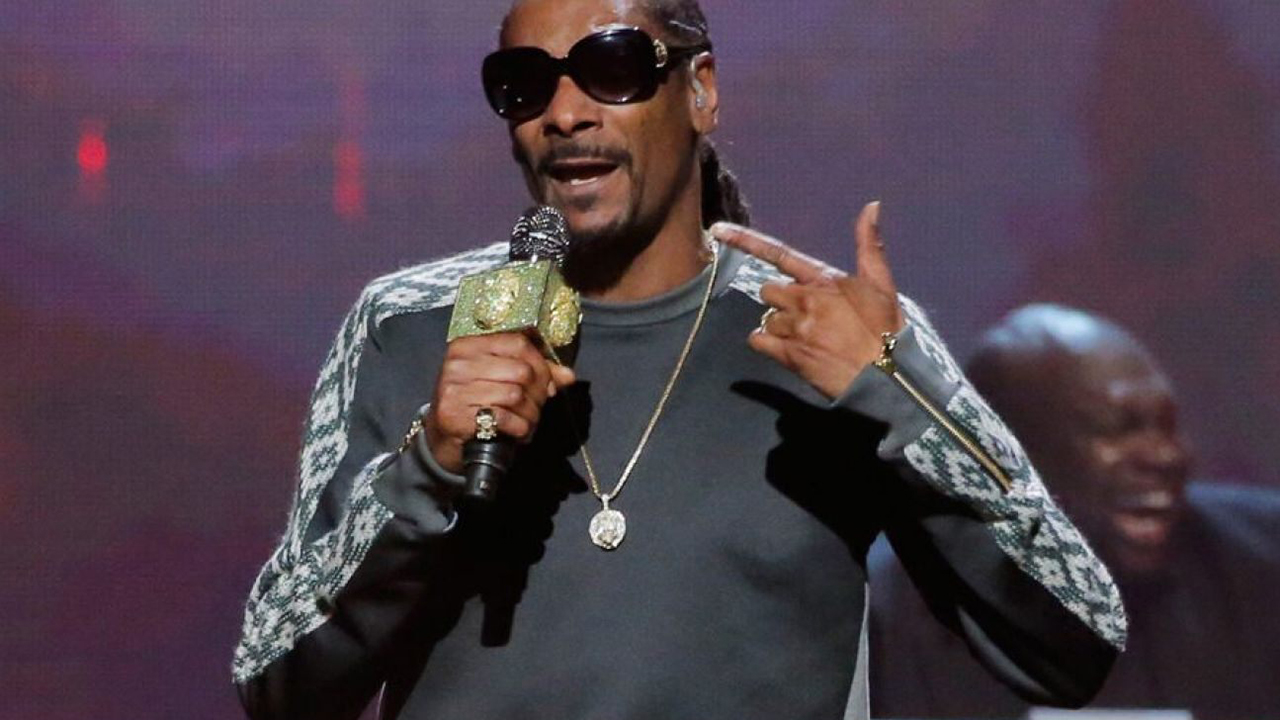 Snoop Dogg has launched a line of gin nearly three decades after his song "Gin and Juice" became a hit on the airwaves.

The rapper, who is 48, announced his new line called INDOGGO Gin on social media by sharing a link that allows fans and gin lovers alike to sign up for pre-orders of the spirit ahead of its release on shelves.

"This juicy gin, with its laidback California style, is like no other gin in the world. INDOGGO Gin is the ultimate remix of seven premium botanicals infused with all-natural ingredients including strawberry, no sugar with a slightly sweet and fruity finish," a description of the product reads.

The rapper, whose real name is Calvin Cordozar Broadus Jr., has held a 25-year career in hip hop, with his song "Gin and Juice" becoming an instant hit in the early '90s.

The musician partnered with Keenan Towns of Trusted Spirits and Prestige Beverage Group to create the spirit.

“I can’t wait for the world to taste my remix on gin!” Snoop said in a statement via Us Weekly. “When I wrote ‘Gin and Juice’ back in ’94 it was about good feelings and real experiences, it just naturally became a global anthem.”

He added that he wanted to create a gin "that's smooth like the D.O. Double G."

Photos of the product show that it comes in an eye-catching purple bottle. It will be available in two sizes -- 750ML and 50ML --- and will retail for an estimated $29.99 and $1.99, respectively, according to the outlet.