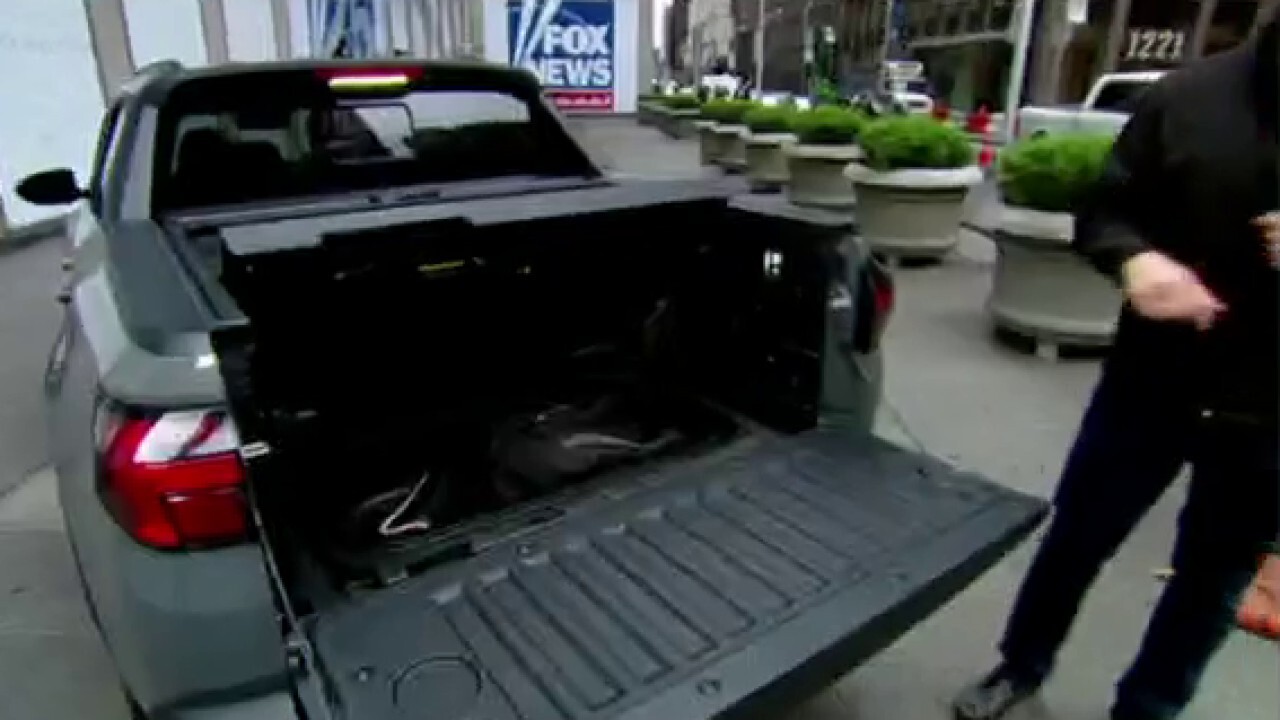 The hottest selling vehicle in America

Hyundai's first pickup is faster than the Chevrolet Corvette.

Not on the road, but at dealerships, where the Santa Cruz was the fastest-selling vehicle in August.

Dealers needed just eight days to turn one of the compact pickups, compared to 8.3 days for the Corvette and an industry average of 26 days, according to iseecars.com.

The Santa Cruz hit showrooms in July to open up a new segment that's also now being filled by the Ford Maverick that began deliveries in September.

Through September, Hyundai sold 2,993 of the pickups, which are built in Alabama alongside the Tucson SUV that they share a platform with. The Maverick is similarly related to the new Bronco Sport SUV and built at the same factory in Hermosillo, Mexico.

Ford said it has over 100,000 reservations for the Maverick, which is smaller than the Ranger and available in a hybrid model priced at $21,490 that's expected to get an EPA rating close to 40 mpg, while the Santa Cruz starts at $25,215 and comes standard with front-wheel-drive and a four-cylinder engine rated at 26 mpg on the highway. Both are offered with four-wheel-drive and more powerful turbocharged options, with fully-loaded models costing approximately $40,000.

North America president and CEO José Muñoz told The Fox Garage the entire first year of Santa Cruz production is on track to be sold out, but did not reveal exactly how many of the four-door pickups it plans to build.