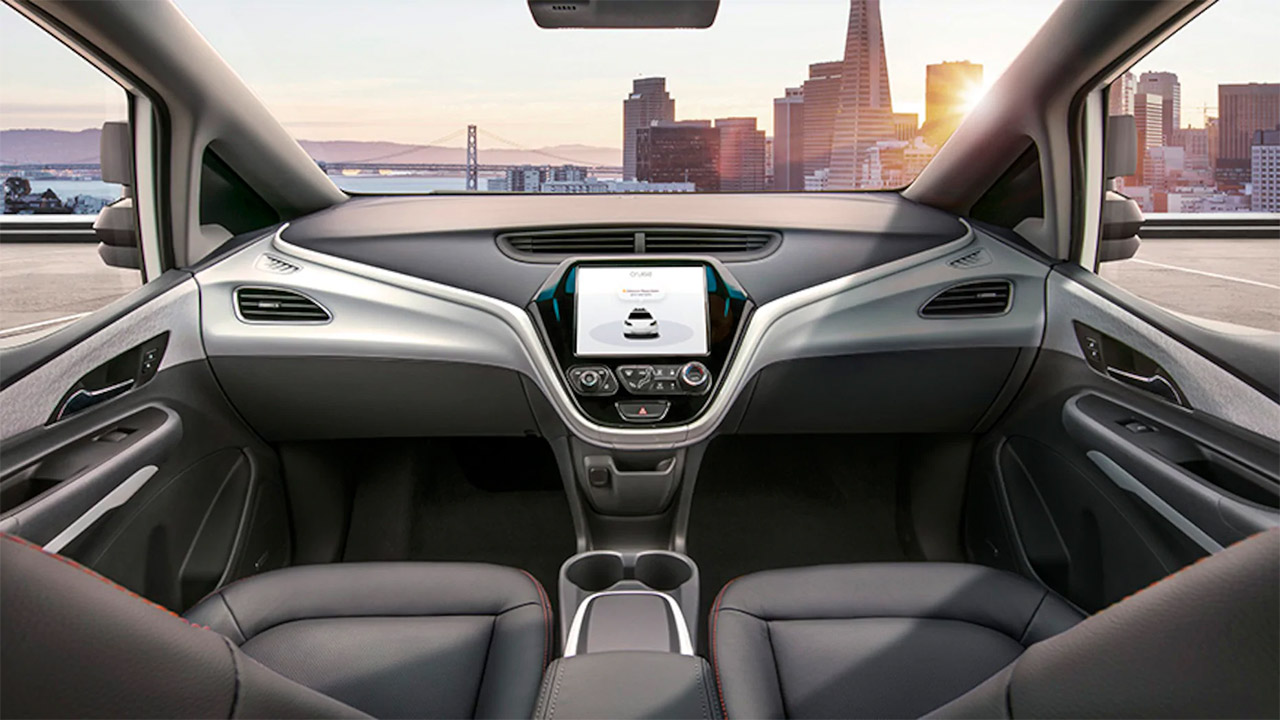 The National Highway Traffic Safety Administration has updated its automotive safety rules to exempt vehicles with self-driving capability from some passenger safety requirements in an effort to streamline the development of the technology.

GM's Cruise division has petitioned NHTSA for permission to test autonomous vehicles without a steering wheel and pedals on public roads. (Cruise)

Among the changes announced Thursday are the elimination of passenger crash safety standards for vehicles designed to only carry goods and the removal of requirements that vehicles must have a defined driver seat with unique protection, even if they are engineered to be fully autonomous.

“With more than 90% of serious crashes caused by driver error, it’s vital that we remove unnecessary barriers to technology that could help save lives,” NHTSA Deputy Administrator James Owens said in a press release on the changes.

“We do not want regulations enacted long before the development of automated technologies to present an unintended and unnecessary barrier to innovation and improved vehicle safety.”

No changes were made to the safety standards for traditional, human-controlled vehicles.

The Alliance for Auto Innovation, which is an industry group that represents most major automakers and several autonomous technology suppliers, said in a statement to Fox Business that it applauded the agency's efforts to remove barriers to advanced technologies.

"U.S. DOT’s action is consistent with the AV Roadmap that Auto Innovators released in December to highlight regulatory reforms that can help advance the testing and development of automated vehicles in the United States," the group said.

The move, however, was criticized by The Center for Auto Safety, which was founded by auto safety advocate Ralph Nader.

"While the long-term safety value of this midnight rulemaking is yet to be determined, there is no question that over the last four years NHTSA has failed to focus its energy on Congressional safety mandates or other actions that would address the dangers to everyone on the road during the deadliest vehicle safety year in recent history. NHTSA’s insistence of enabling the fast deployment of self-driving vehicles by amending rules written for cars with drivers, instead of recognizing the unique characteristics of autonomous technology, may be the fastest way to authorize the deployment of autonomous vehicles but it is not a consumer safety driven approach," the group said.

NHTSA on Thursday also released highway fatality data that showed an increase in deaths during the first nine months of 2020, despite a reduction in vehicle miles traveled due to the coronavirus pandemic.