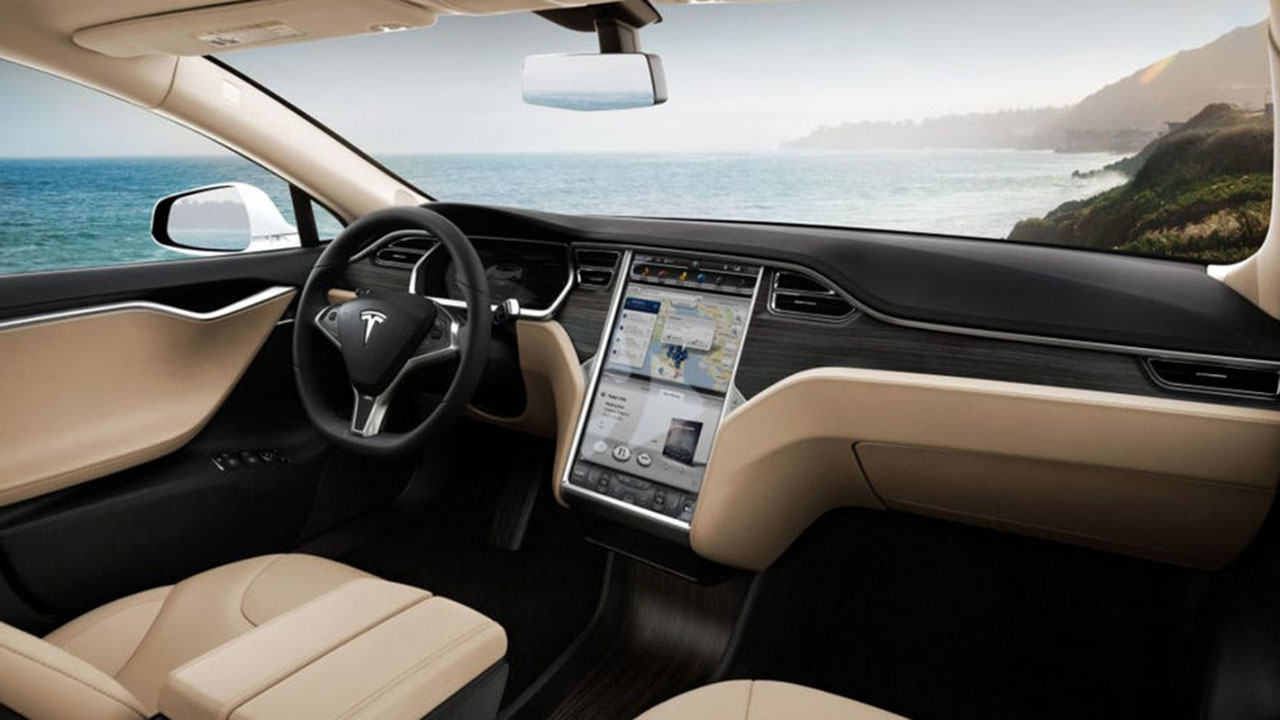 The National Highway Traffic Safety Administration is urging Tesla to recall 158,000 vehicles due to a potential failure of their central touchscreen displays.

The agency has sent a letter to the automaker detailing its preliminary finding that a defective screen poses several safety risks because it can disable the backup cameras and control of the window defroster, which is reliant on the screen to operate, and also affect audible indicators related to the turn signal and electronic driver aid systems, including Tesla’s Autopilot feature.

The agency has determined that the issue is due to the screens having a finite number of program-and-erase cycles, which limits their expected life cycle to five to six years. Tesla has attempted to address the problem with software updates, but NHTSA said they were inefficient.

If Tesla decides not to initiate a recall, the agency has given the automaker until Jan. 27 to provide an explanation to the agency, which will then determine if a public hearing or additional action is required, the letter said.

“It's obvious to me that Tesla told NHTSA to go pound sand, so what they're about to get, they've earned it,” Frank Borris, a former head of the agency's Office of Defects Investigation, who now runs a safety consulting business, told the Associated Press.

Tesla has not publically commented on the letter. The brand's Model 3 and Model Y vehicles use a different screen design than the Model S and Model X.

NHTSA last week cleared Tesla of allegations that some of its vehicles were exhibiting sudden unintended acceleration due to a software issue after determining that driver error was to blame in all of the cases it investigated.