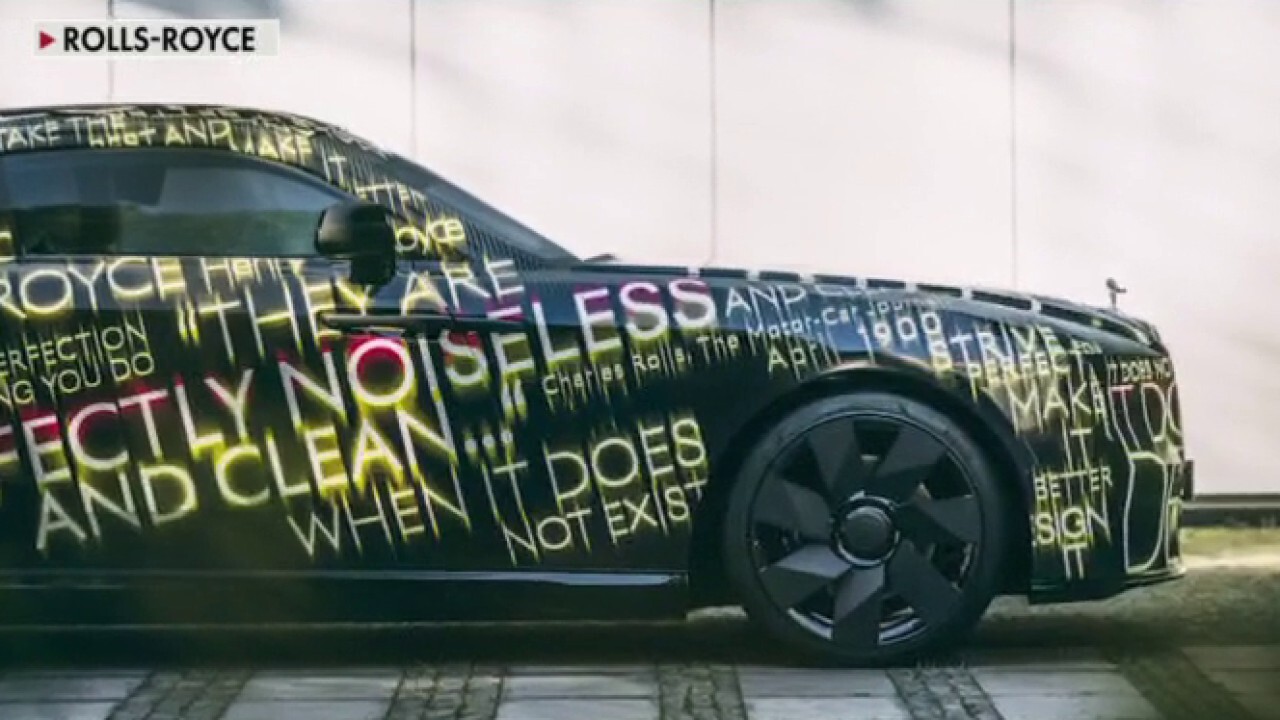 Ultra luxury car brands Rolls-Royce and Bentley had a better year than most in 2021.

Both automakers set global sales records for the calendar year, which was beset by supply chain issues that hampered the industry.

Rolls-Royce CEO Torsten Muller-Otvos said bespoke models like the Boat Tail, which is equipped with a picnic set, were part of the brand's strong performance. (ADRIAN DENNIS/AFP via Getty Images)

Each benefited by being part of a larger auto group that prioritized in-demand parts, like semiconductors, for its highest-margin vehicles. Rolls-Royce is a subsidiary of BMW and Bentley a member of the VW Group.

Rolls-Royce CEO Torsten Müller-Otvös told The Financial Times the strong performance was due in part to the reaction of some customers to the coronavirus pandemic.

"Quite a lot of people witnessed people in their community dying from Covid, that makes them think life can be short, and you’d better live now than postpone it to a later date. That also has helped [Rolls-Royce sales] quite massively," Müller-Otvös said.

His sentiment echoes that of Andrea Baldi, North American CEO of VW-owned Lamborghini, which is also coming off of a record year.

"People are just excited to be out in the world again and to be able to buy these cars and drive them there," Baldi told FOX Business.

Rolls-Royce is already sold out into the third quarter of 2022, with many of those being one-off bespoke vehicles from its coachbild department, like the $10 million Boat Tail it revealed last year.