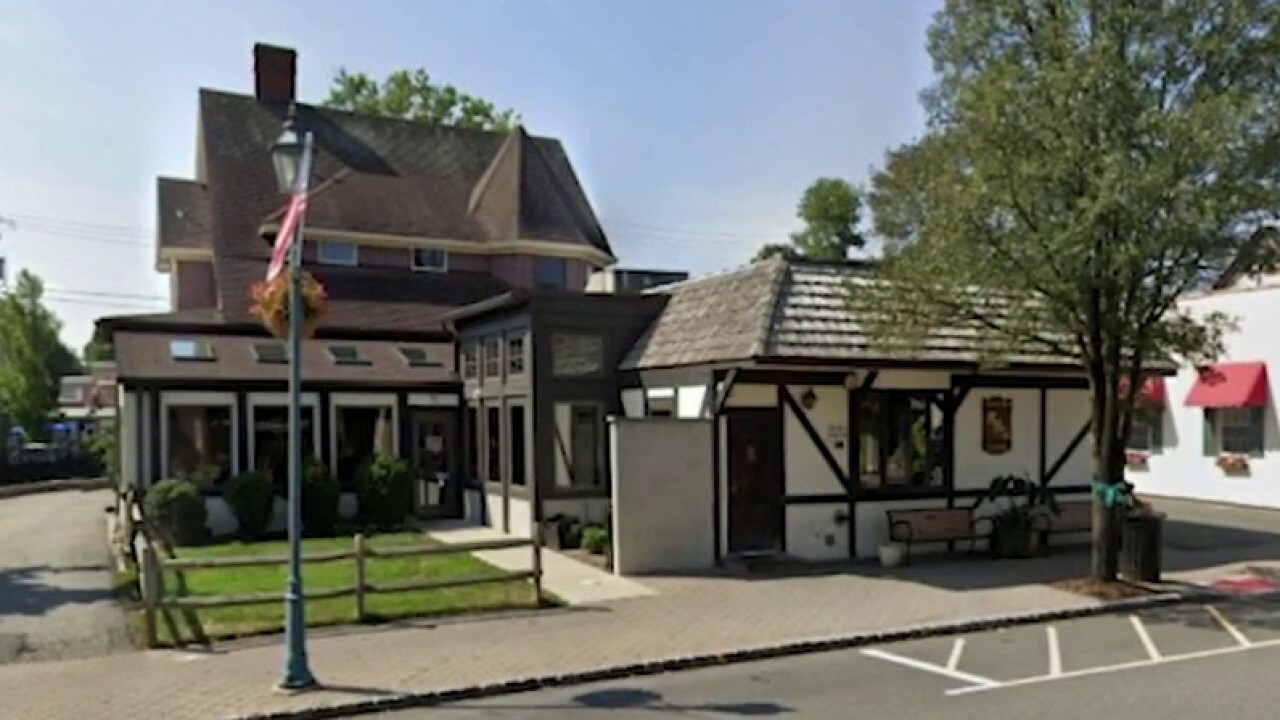 The beloved candy brand reportedly created the treat in response to a survey, which allegedly indicated that 83% of respondents admitted to “indulging in dessert before noon in the past month.”

The research would suggest that fans didn't need an excuse to have chocolate for breakfast, but Reese’s, and its parent company Hershey’s, still felt the need to eliminate any hangups about eating sweets so early in the morning.

“We wanted to create the perfect treat for Reese’s fans to satisfy that mid-morning sweet tooth,” Michael Orr, a Hershey's brand manager, said via a press release. “We know that sometimes you just don’t want to wait until lunch — that’s how Reese’s Snack Cakes were born!”

The new items — which consist of chocolate cake topped with peanut butter creme and covered in milk chocolate — will be sold in two-packs for a suggested retail price of $1.99.

The new snack will roll out beginning December 2020 at convenience stores nationwide. Until then, you’ll just have to stick to Reese’s Puffs cereal for your morning peanut butter fix.