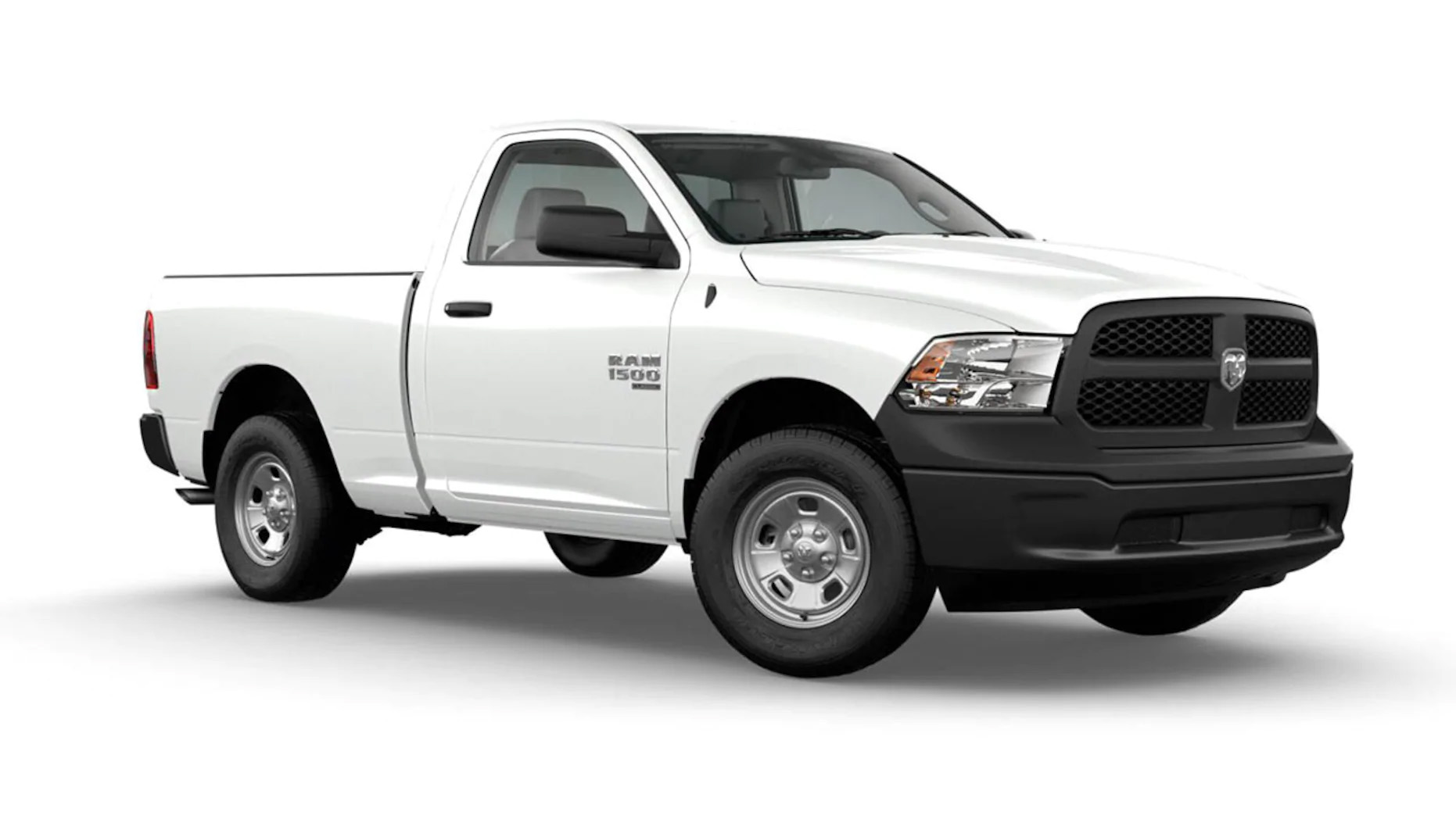 Ram will assemble some of its pickups without semiconductor chips due to the ongoing shortage of the technology, joining Ford in the unusual solution to the issue.

The trucks will be otherwise complete and stored until the chips become available to be installed. A spokesperson for Ram's parent company Stellantis told Reuters that the situation would last "a number of weeks."

The model that will be stockpiled is the Ram 1500 Classic, which is a low-priced version of the pickup built in Warren, Mich. Warren, and Saltillo, Mexico, that is based on an older generation of the full-size truck. The latest 1500 produced at the Sterling Heights Assembly in Michigan is not affected.

Ford last week said that it would be partly assembling some F-150 pickups and Edge SUVs without the chips and temporarily cutting production at several plants.

General Motors has addressed the problem in a different way by removing a fuel management feature from certain V8 engines its trucks use that will lead to a 1 mpg drop in efficiency, but will allow it to continue producing complete vehicles for sale. However, GM has had to suspend production at several car and SUV factories to keep the pickup plants running at full capacity.