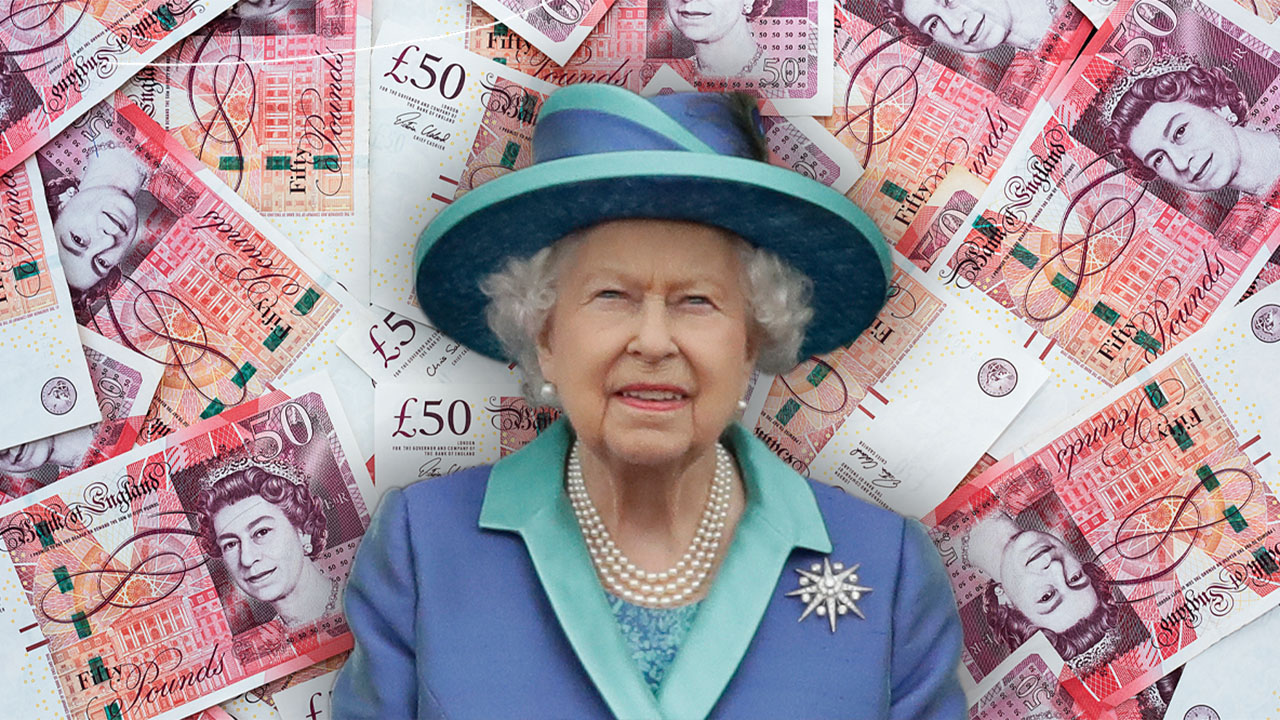 The Queen has reigned since 1952 and has long been a beloved public figure around the world.

For over a year now, interest in the family has been renewed thanks to Prince Harry and Meghan Markle’s recusal from their royal duties, followed by a recent explosive interview about their reasons for doing so. Additionally, Prince Andrew’s scandal and Prince Philip’s death have kept eyes on the Queen and her family.

Now, according to statistics from German research platform Statistica for True Royalty TV, Queen Elizabeth II’s brand remains a force to be reckoned with. The figures show she’s more talked about than media personality Oprah Winfrey.

WHERE DOES THE ROYAL FAMILY GET THEIR MONEY?

Additionally, the report states that her brand recognition is higher than that of Kim Kardashian, the Obamas, Beyonce and Bill Gates, per the New York Post.

Despite her recent bumps in the road, QE2 has been able to build The House of Windsor into the world’s fifth-biggest "corporate" brand, the outlet reports – higher than Coca-Cola, Nike, Ferrari and Microsoft.

According to Nick Bullen, co-founder and editor-in-chief of True Royalty TV, Elizabeth has "built the British monarchy into one of the world’s biggest brands."

QUEEN ELIZABETH WANTS THIS FOR THE MONARCHY AFTER SHE'S GONE: ‘THE WINDSORS THINK LONG-TERM’

The Post reports that experts from a recent documentary called, "Elizabeth at 95: The Invincible Queen," estimated that The Firm is valued at $100 billion, making it "the UK’s most valuable brand," as stated by brand valuation and strategy consultancy Brand Finance CEO David Haigh in the special.

Queen Elizabeth II has helped establish the royal family's worth of about $100 billion.

Meanwhile, the Queen is estimated to be worth around $50 billion, and her personal wealth sits at around $560 million. Her own money comes from private properties, as well as collections of art, jewels and more.

While not everyone is a fan of the monarchy, it was also estimated that the Crown is responsible for about $2.37 billion of the U.K.’s economy, largely from tourism.