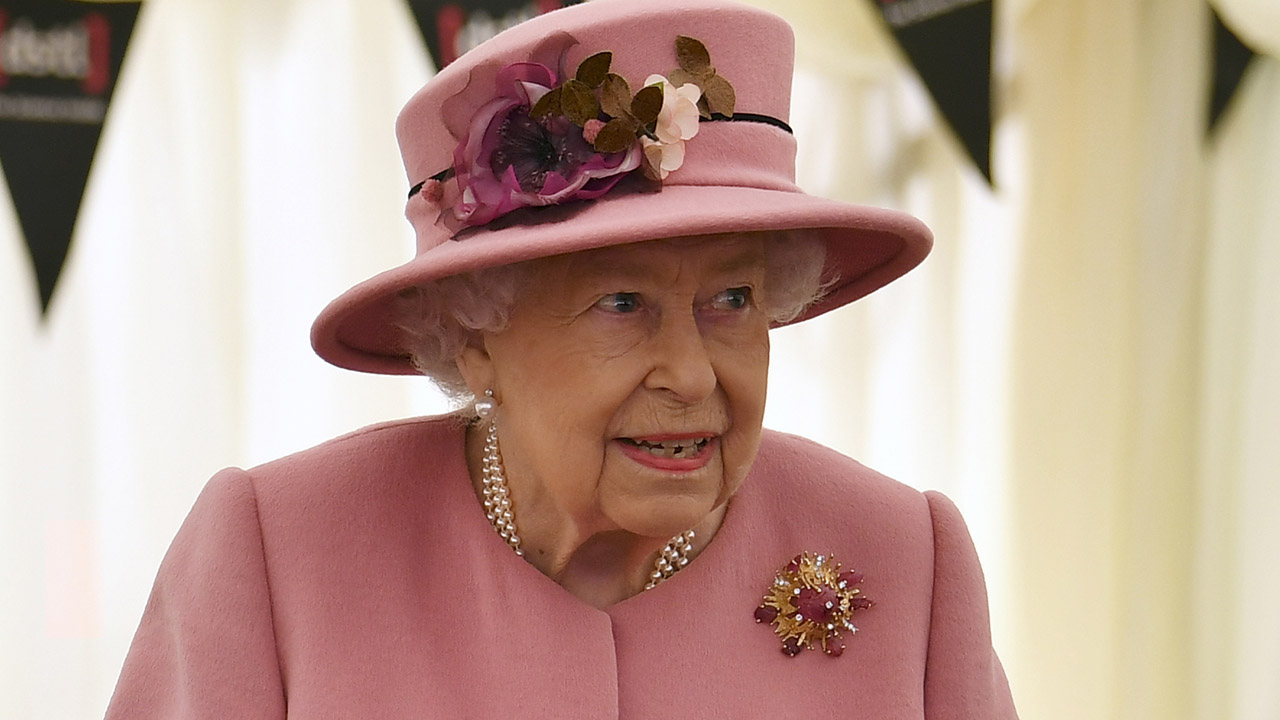 Britain's royal family is among the world's most famous organizations -- and a costly one as well.

These days, the royal family is known for their lavish weddings, expansive tours and notable fashion as much as they are for their contributions to their nation.

But how do they pay for their security, travel, dining and more?

According to the BBC, the royals amass their fortune, in part, through the taxpayer-funded Sovereign Grant.

MEGHAN MARKLE, PRINCE HARRY: HOW MUCH HAVE THE ROYALS SPEND ON DUKE AND DUCHESS OF SUSSEX?

However, the queen and the other royals get the money in return for surrendering the profits from their slew of properties -- called the Crown Estate -- to the government, according to Business Insider.

Queen Elizabeth II hands over the profits from the Crown Estate in return for the Sovereign Grant, which covers some of the family's expenses before the Duchy of Lancaster covers more. (Getty Images)

Each year, the queen will receive an amount from the grant equivalent to 25% of the Crown Estate's profits, the outlet reports.

The grant will pay for the palace upkeep, the family's travel, royal employee payroll and more, but according to the Telegraph, the Grant doesn't cover costs for security and royal ceremonies, per BI.

Money for such assets and events comes from a portfolio of land that the family has owned for generations called the Duchy of Lancaster.

The Duchy is made up of residential, commercial, and agricultural properties, Insider reports, and contains $715 million worth of net assets.

WHAT MEMBERS OF THE ROYAL FAMILY DO NOT GET PRICEY PROTECTION?

In 2019, the portfolio earned $27 million, The Wall Street Journal reports.

As one would expect from a monarch, Queen Elizabeth II also outright owns a massive art collection, Balmoral and Sandringham Estates and more, according to a WSJ podcast.

Charles' son Prince Harry and his wife Meghan Markle are financially independent and will earn money through their deals signed with Netflix and Spotify.

According to the outlet, The Wall Street Journal placed the value of the Duchy of Cornwall at $1.2 billion in 2019.

In total, the queen and Prince Charles control most of the family's money and divide it among the various family members.

Other, more distantly related members of the family, like Princess Beatrice and Princess Eugenie, hold full-time careers outside of the royal family.