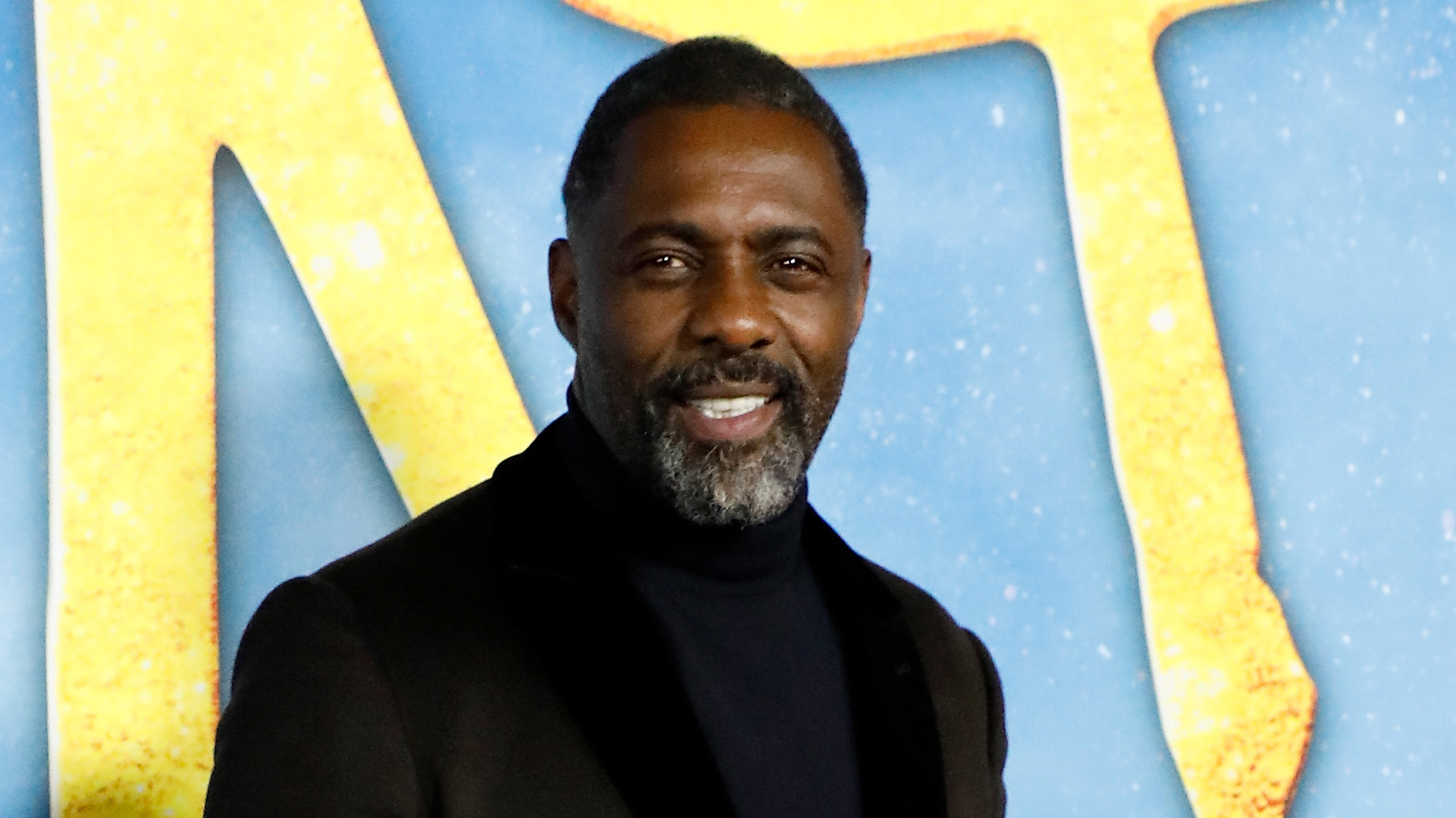 Production on the Netflix film "The Harder They Fall" has reportedly been halted after a member of the products tested positive for coronavirus.

The picture was just weeks into shooting in New Mexico, Variety reports, citing an insider, and production is expected to resume next week, though when shooting will resume is unclear.

None of the movie's primary cast members -- including Idris Elba and Regina King -- tested positive, the insider added.

Elba, 48, tested positive for COVID-19 back in March, though he was never symptomatic.

Idris Elba stars in 'The Harder They Fall,' which has paused production after someone tested positive for coronavirus. Elba himself had the virus earlier this year. (Photo by Taylor Hill/FilmMagic)

It's unclear if the Netflix film's cast or crew member who tested positive was symptomatic.

Reps for Netflix did not immediately respond to Fox Business' request for comment.

Jonathan Majors, Zazie Beetz, LaKeith Stanfield and Delory Lindo also appear in the flick, which follows a man looking to avenge the death of his parents.

"The Harder They Fall" is not the first major film to have shut down production due to a COVID-19 scare -- "The Batman" and "Jurassic World: Dominion" both temporarily shut down filming due to a positive test.

"The Batman" star Robert Pattinson is rumored to have been the positive case that prompted the production shutdown. He recently was spotted on set for the first time since then.

The future of films in production is currently unclear as coronavirus cases are once again surging, which could prompt another shutdown of the industry. However, studios and unions have reached an agreement over safety precautions that could see the industry move forward.