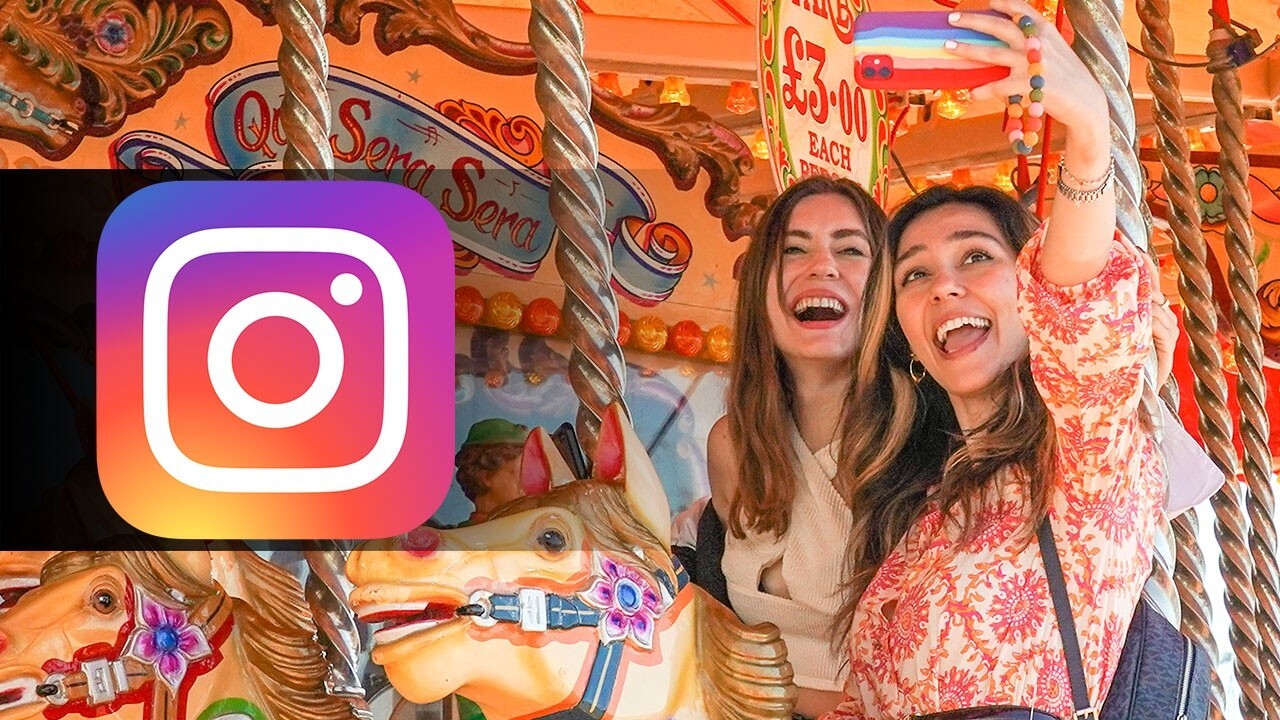 The Powerball jackpot has climbed to over $300 million after no one claimed a winning ticket for the past two months.

The odds of winning any prize is 1 in 24.9, the lottery claimed, but no one claimed the national jackpot or second prize this week. The top prize has remained unclaimed for two months since the last Jackpot winner on Oct. 4 won a prize just short of $700 million.

Alpharetta, GA, USA - Feruary 01, 2014 - Powerball and Mega Million lottery forms. Both lottery's are a US multi-state lottery with prizes often reaching into hundreds of millions of dollars.

The second prize saw a value of $2 million thanks to the 2x Power Play option.

"There are nine ways to win a prize in Powerball. All prizes are set cash amounts, except the Grand Prize," the Powerball website states. The different ways amount to a number of correctly guessed white ball numbers and the option to add a Powerball number.

The website claims that even if more tickets are sold in a particular drawing, the odds of winning a prize are the same.

But the odds of winning the top prize is 1 in 292 million.

Ten players claimed a four-number match, which still provides a prize of $50,000. Only three players claimed the Power Play win, which provided each winner with $100,000.