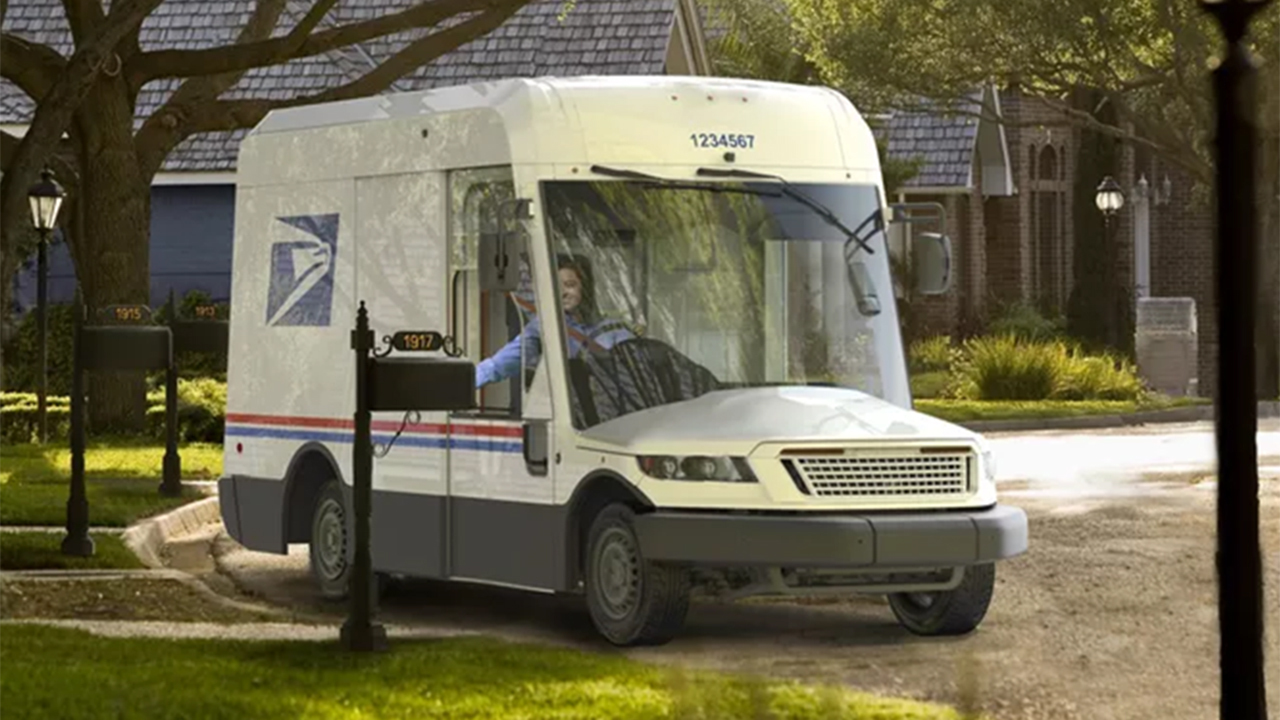 President Biden's plan to fully electrify the 645,000-vehicle U.S. government fleet may have hit a big bump in the road.

U.S. Postmaster General Louis DeJoy told the House Oversight and Reform Committee on Wednesday that the agency only expects 10% of the Next Generation Delivery Vehicles to be delivered by Oshkosh Defense under a multibillion contract awarded on Tuesday will be electric.

When asked why it couldn't do 90%, DeJoy said “we don’t have the 3 or 4 extra billion in our plan right now that it would take to do it."

The contract currently calls for the purchase of 50,000 to 165,000 vehicles over the next decade at a cost of up to $6.3 billion. The U.S. Postal Service chose the Oshkosh Defense vehicle, which can be equipped with either an internal combustion or electric powertrain, over a hybrid from the team of Morgan Olson and Karsan and also an all-electric proposal from Workhorse Group.

Workhorse Group stock plummeted by half on the news and the Ohio-based company told Reuters it "intends to explore all avenues that are available to non-awarded finalists in a government bidding process."

Without the contract, Workhorse Group expects to sell approximately 1,800 vehicles in 2021.

DeJoy said he is willing to continue discussions with the administration about electrification and that the $500 million has been earmarked to ensure that the internal combustion engine versions of the Oshkosh Defense vehicles will be capable of being converted to run on electricity at a later time.