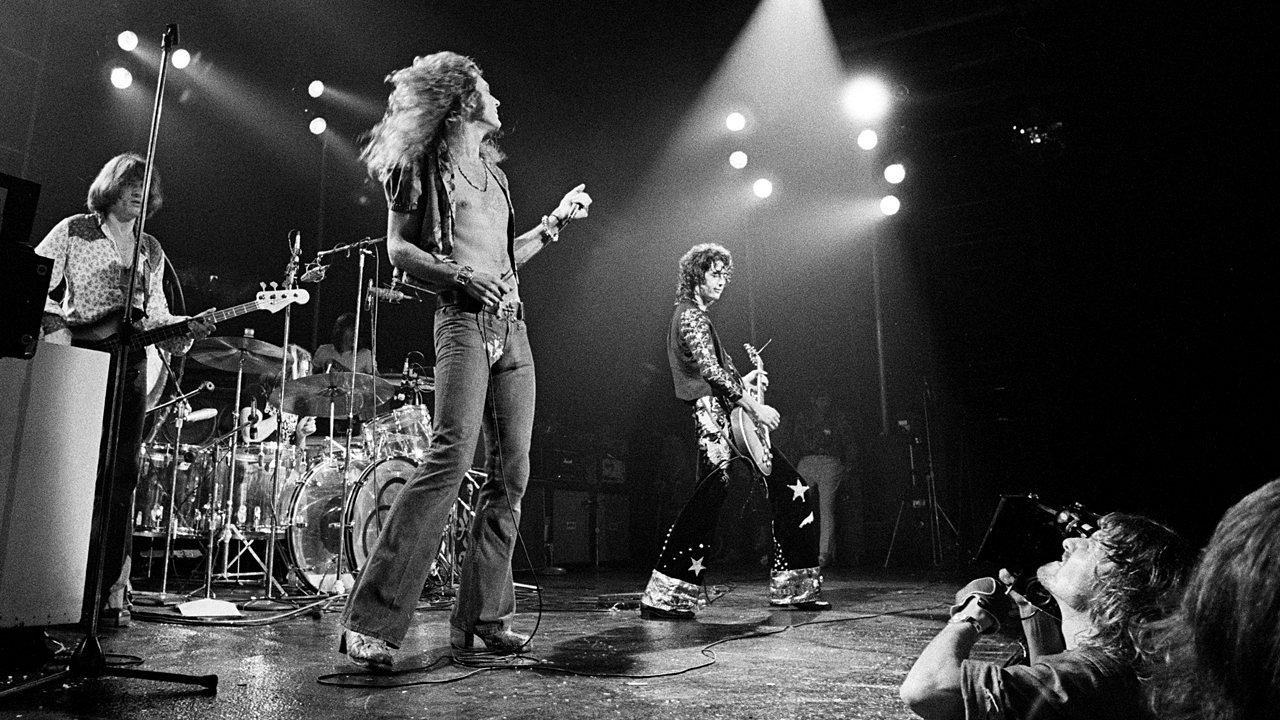 The U.S. Supreme Court has been called upon to review a past copyright case over the Led Zeppelin song "Stairway to Heaven."

In 2016, Led Zepplin won a case in which they were accused of ripping off the song "Taurus" -- written by the late Randy "California" Wolfe of Spirit -- for their hit "Stairway to Heaven."

LED ZEPPELIN'S 'STAIRWAY TO HEAVEN' SUIT ALL ABOUT THE 'RIFF'

The 9th Circuit Court of Appeals would later decide that a retrial was unnecessary in March.

The Supreme Court has been petitioned to review the infamous copyright case over Led Zeppelin's 'Stairway to Heaven.' (Getty Images)

Wolfe died in 1997, but Michael Skidmore, trustee for the Randy Craig Wolfe Trust, has now filed a petition calling for the Supreme Court to review the case.

The petition says that the appellate court's decision was a "disaster for the creatives whose talent is often preyed upon" and "baselessly redefined originality as a high bar to gaining copyright protection," according to a copy of the document obtained by The Hollywood Reporter.

According to the outlet, the case made by the petitioner involves the examination of more than just sheet music in such copyright cases.

The document also alleges that the jury was not properly informed the parameters of what can and cannot be copyrighted by artists, as combinations of notes cannot, but unique selections and arrangements can.

The document began by listing each of the 106 years between 1909 -- in which the 1909 Copyright Act was established -- and 2015, which was the height of the original lawsuit, which was filed the year prior.