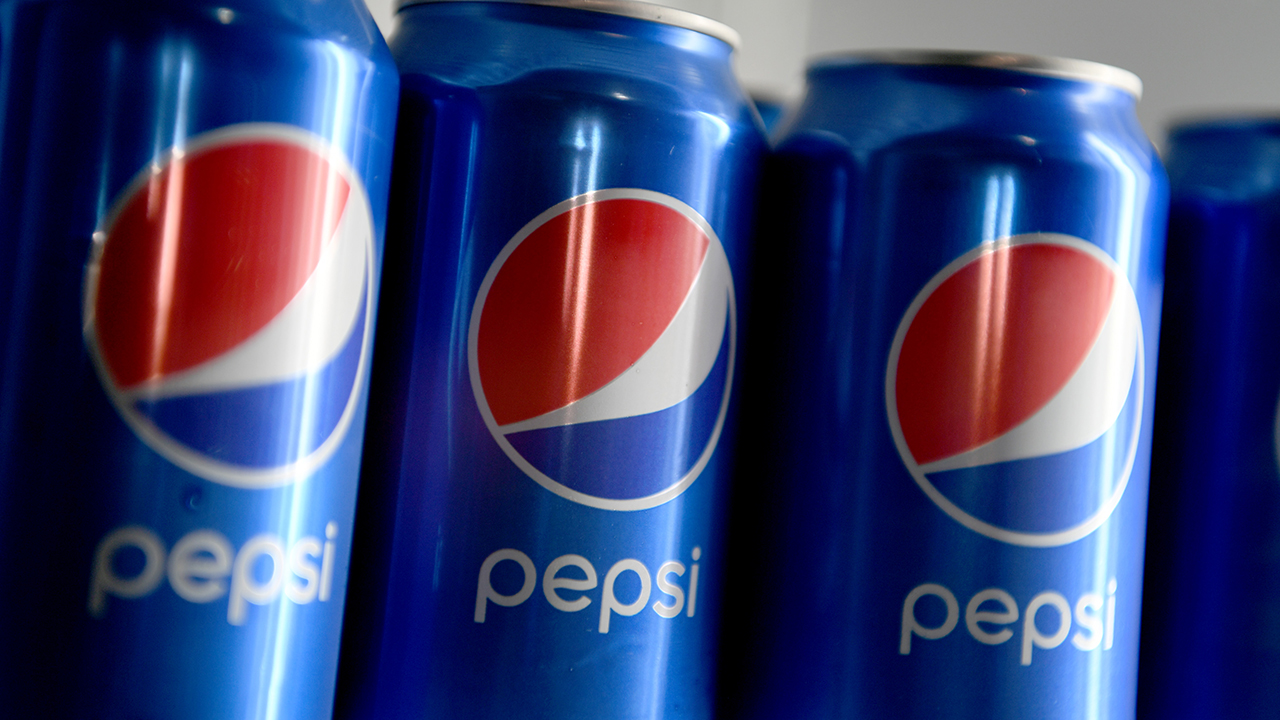 PepsiCo and Beyond Meat are teaming up to develop and produce new snacks and beverages made with plant-based protein, the companies jointly announced Tuesday.

The new partnership will leverage Beyond Meat’s development team and PepsiCo’s distribution and marketing channels, the companies said. Operations will be handled by the brands’ newly created entity, PLANeT Partnership LLC.

“Plant-based proteins represent an exciting growth opportunity for us, a new frontier in our efforts to build a more sustainable food system and be a positive force for people and the planet, while meeting consumer demand for an expanded portfolio of more nutritious products,” said Ram Krishnan, PepsiCo global chief commercial officer, in a statement.

BEYOND MEAT STARTS PRODUCTION IN CHINA

Beyond Meat founder Ethan Brown added that he was “thrilled” to be joining PepsiCo on the new venture.

“We look forward to together unlocking new categories and product lines that will inspire positive choices for both people and planet,” said Brown.

The demand for plant-based meat, in general, has only grown since the beginning of the pandemic, with brands like Beyond Meat and Impossible Foods expanding in U.S. and international markets. Beyond Meat, for instance, expanded its partnership with Walmart, growing its presence in the retailer’s locations to more than 2,400 stores. And Impossible Foods has twice cut the wholesale price for its plant-based items in a bid to challenge the meat industry directly.