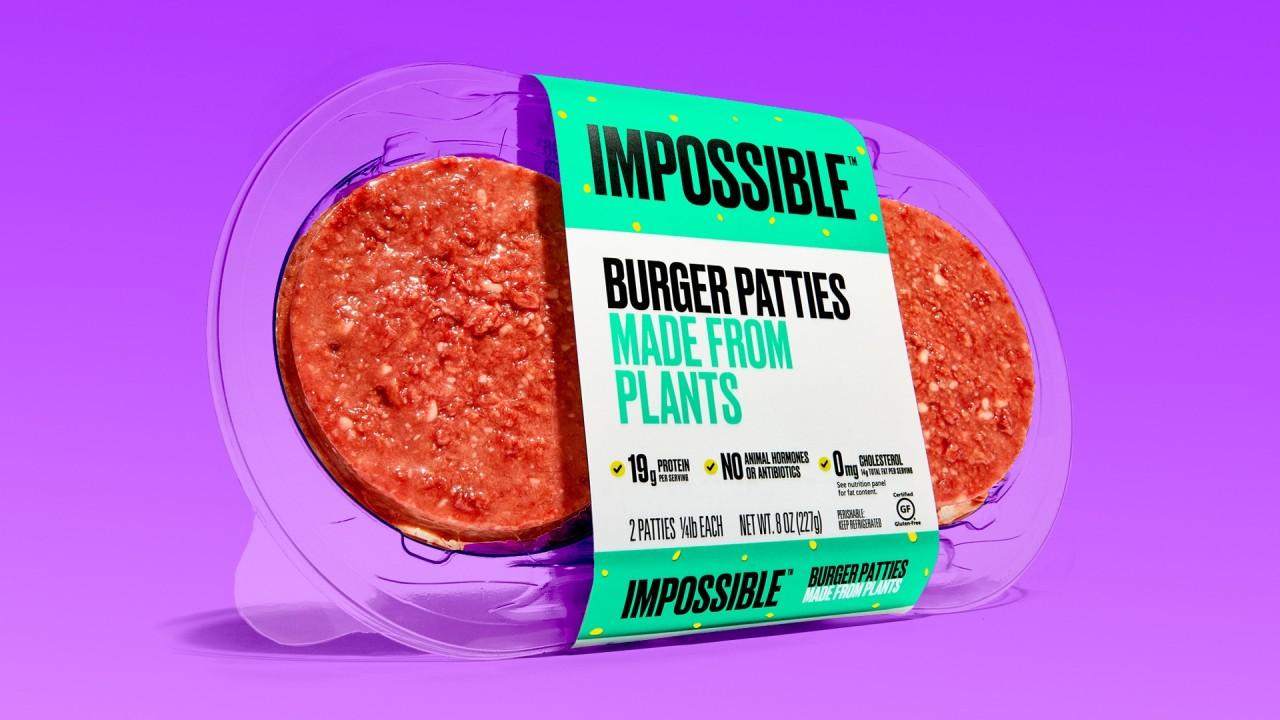 Impossible Foods CFO: 90 percent of our consumers are meat-eaters

Impossible Foods CFO David Lee discusses his company expanding into Canada and how the coronavirus has impacted the meat alternative industry.

Beyond Meat is ramping up production in China as plant-based products continue to infiltrate global markets.

The alternative meat company said Tuesday that it is signing a deal to open a production facility near Shanghai. The facility will manufacture plant-based meat products, including faux beef, pork and chicken.

Beyond Meat is ramping up its production in China. (Reuters/Jason Lee)

The Los Angeles-based company, which went public in 2019, signed a deal with Jiaxing Economic and Technological Development Zone to design and produce facilities in the Shanghai region, Beyond Meat said.

The production facility is expected to be fully operational by early 2021.

BEYOND MEAT TO BE SOLD AT METRO CHINA GROCER

Beyond Meat has already infiltrated the Chinese market. In April, its products launched in Starbucks coffee shops in mainland China, and in June, Beyond partnered with Yum China to launch its plant-based products at restaurants like KFC, Pizza Hut and Taco Bell. A month later in July, Beyond rolled out its signature Beyond Burger at grocery chains like METRO China, which has nearly 100 locations throughout 60 Chinese cities, following the company’s partnerships with Alibaba Group.

“China is a critical part of Beyond Meat’s long-term growth strategy, and we are committed to growing our presence in this vitally important country and market,” a Beyond Meat spokesperson said.

The news comes as rival plant-based company Impossible Foods announced Tuesday that its products are launching in Canada, the Redwood City-based company's first international market expansion outside of Asia. Its Impossible Burger will debut at a dozen of Canada's top restaurants, including Mark McEwan's full-service restaurant Bymark, and Favorites Thai BBQ, among others.

More food companies are growing their plant-based meat production, including Kellogg's, Nestle and Tyson, who have all rolled out their own versions of plant-based meat at lower price points in recent years. Impossible Foods also lowered its wholesale prices by 15%, while Beyond told analysts earlier this year that the company wants to have at least one of its products comparably priced to real meat by 2024.