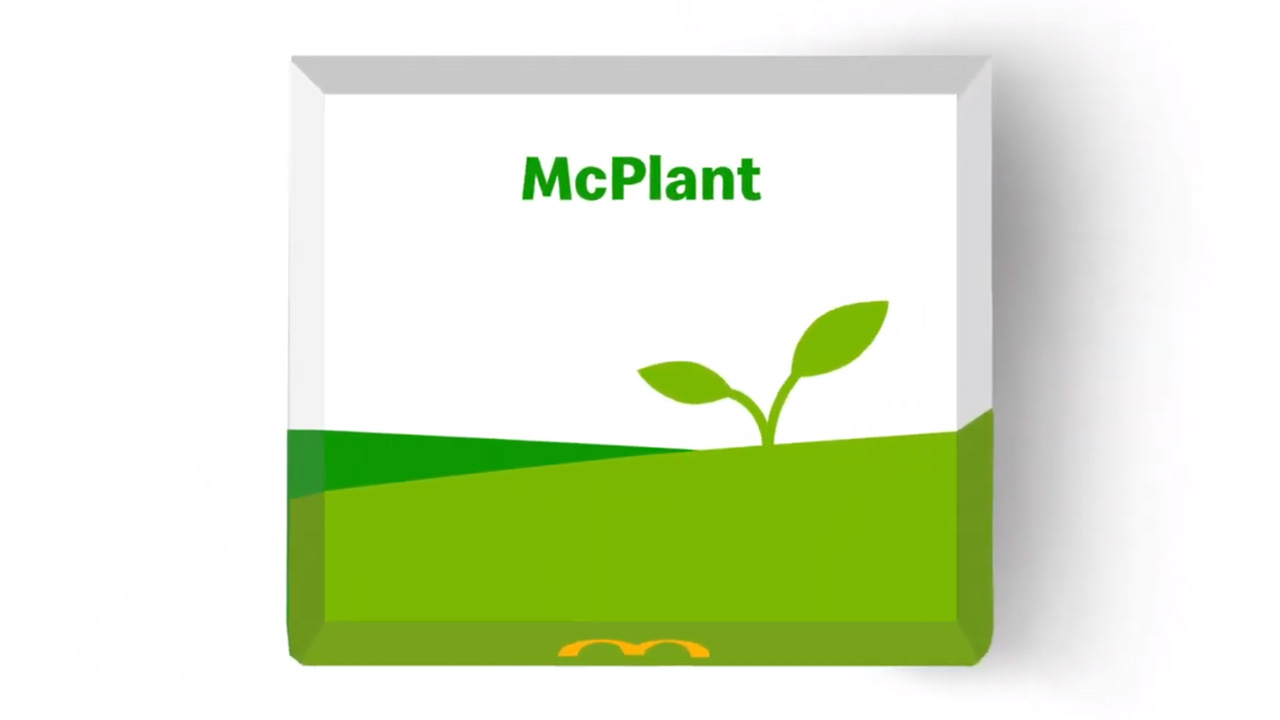 The CEO of Beyond Meat seems to be beyond confused as to why McDonald’s is staying mum about the creation of its plant-based meat alternative.

McDonald's touted its upcoming McPlant offering on Monday, describing it as “a delicious plant-based burger crafted for McDonald’s, by McDonald’s." (McDonald's)

However, in a statement obtained by Fox News on Monday, a spokesperson for Beyond Meat said that both Beyond Meat and McDonald’s “co-created the plant-based patty which will be available as part of their McPlant platform.”

McDonald’s, however, has not publicly confirmed the partnership with Beyond Meat. And the whole thing seems to be leaving a bad taste in Beyond Meat CEO Ethan Brown’s mouth.

“I think given the consumer resonance with our brand and just the momentum we have with consumers, the brand that we've established, we think [the Beyond Meat branding] deserves to be up there on the menu,” Brown said in an earnings call on Monday night. “And nearly all of our QSR partners have done that and benefited as a result.”

Brown added that last year, after McDonald’s Canada collaborated with Beyond Meat on its limited-time P.L.T. burger, the fast-food chain was transparent about the source of the sandwich’s plant-based patty.

“And if you look at how the P.L.T. was positioned, it was pretty clear in all sales collateral and signage that it was with the Beyond Meat burger,” Brown added. “Now we can't specify or speak for McDonald's to how we interplay with McPlant Burger. But we clearly think it'd be in everybody's best interest to use our brand, and I would resist efforts to not use it.”

Following yesterday’s initial McPlant announcement from McDonald’s, Beyond Meat shares took a brief dive before ultimately recovering in the afternoon.

In Beyond Meat’s third-quarter earnings report, however, Brown said the Q3 results were “lower than we expected” following a strong second quarter marked by increased retail sales, spurred in some cases by supermarket shoppers stockpiling frozen products.

"Our financial results reflect a quarter where for the first time since the pandemic began, we experienced the full brunt and unpredictability of COVID-19 on our net revenues and accordingly, throughout our P&L,” Brown said.

The company reported net revenues of $94.4 million, a 2.7% increase year-over-year. Net loss, however, was at $19.3 million in the third quarter, compared with the same quarter in 2019.