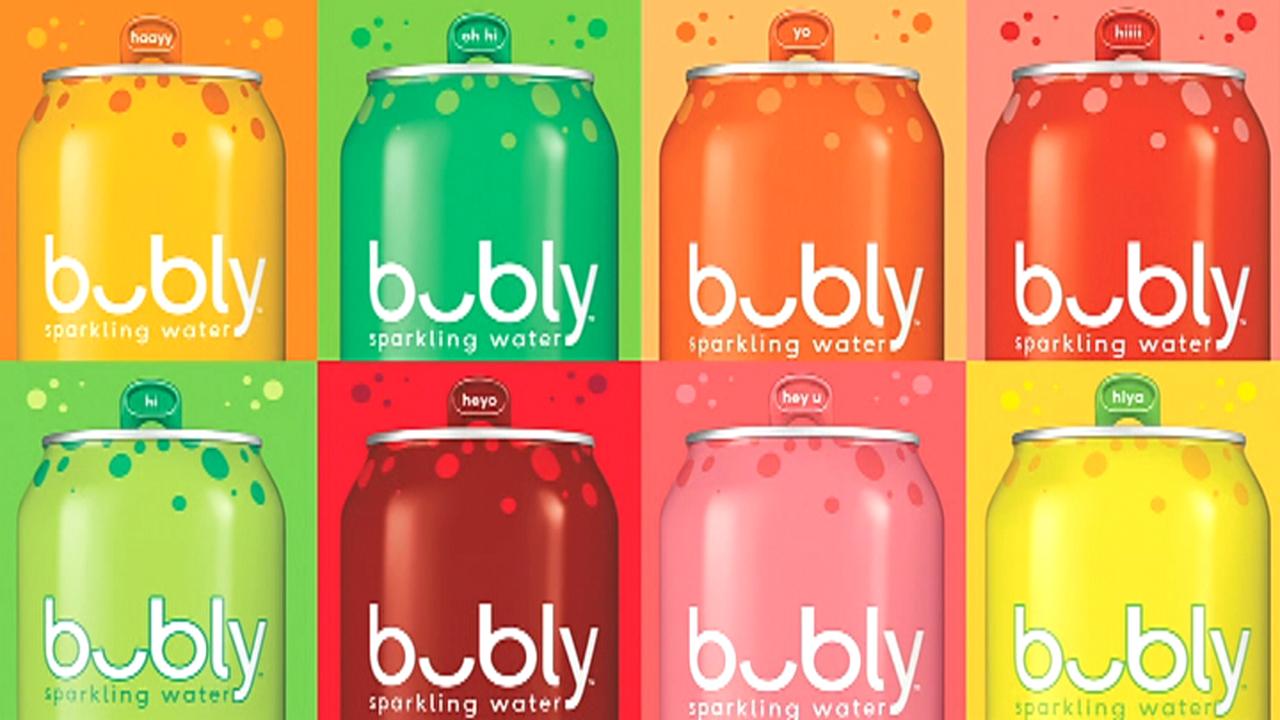 New Pepsi product is bubbling up

Fans of “The Real Housewives of Beverly Hills” and wine-inspired fizz can finally rejoice because PepsiCo Inc. has created a beverage catering to this niche market.

The soda company is leaning into the non-alcoholic seltzer trend as well as brand loyalty with is limited-edition Sparkling Rosé.

This zero-calorie drink was inspired by 59-year-old reality star Lisa Vanderpump and debuted at Bravo TV’s first-ever BravoCon – a convention dedicated to superfans and Bravo influencers.

THIS BEVERAGE MAY BE THE 'MILLENNIAL SODA,' EXPERTS SAY

“It’s no secret that I love rosé, so when Pepsi told me they were creating a non-alcoholic Pepsi Rosé just for me and my fans at BravoCon I was touched,” Lisa shared in a press release.

She added: “I think it’s extraordinary that Pepsi created something especially for BravoCon, and the crisp and bubbly flavor of their non-alcoholic rosé is delicious”

Attendants got their hands on the exclusive beverage throughout the con’s duration, Nov. 15 to Nov. 17, and made sure to post photos of themselves with the translucent pink liquid on social media.

“Like our loyal Pepsi fans, Bravo superfans are some of the most unapologetic and dedicated fans out there. We created Pepsi Sparkling Rosé to give the fans something extra special to enhance their BravoCon experience and for a Real Housewives icon like LVP to give it her stamp of approval is truly awesome.”

Pepsi did not immediately respond to FOX Business’ inquiry on whether this tailored drink would make its way to mass market.

However, the Pepsi Sparkling Rosé launch comes at a time when beverage companies are shifting gears to capture health-conscious lovers of carbonated drinks.

Market intelligence firm Research on Global Markets analyzed the global carbonated beverage industry earlier this year and found that due to “growing awareness about the harmful effects of high sugar consumption, consumers are gradually refraining from having sodas and are increasingly shifting to diet and lower-calorie variants of the same.”

According to the firm’s estimated forecast, the global carbonated beverage market is expected to generate $412.5 billion by 2023.