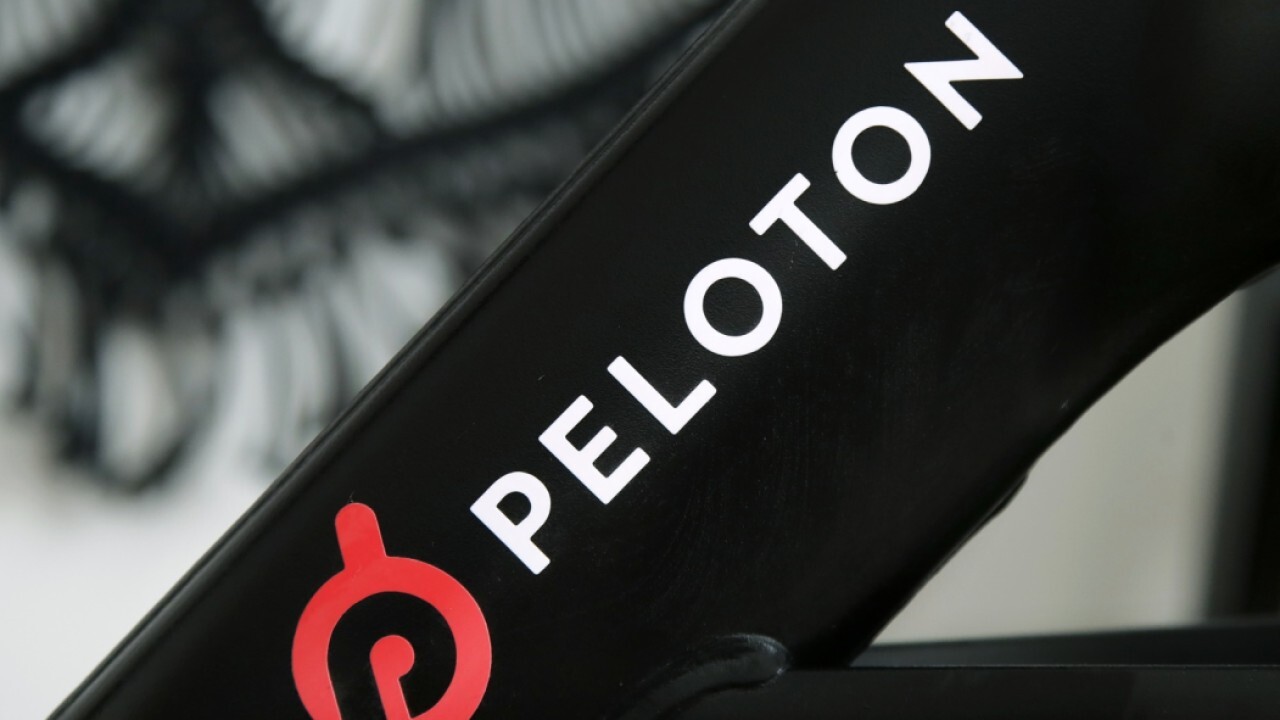 Many companies already offer employees paid time off for jury duty and voting, but Peloton will now give employees the option to take leave to peacefully protest and volunteer for candidates, the company announced Wednesday.

"Under our [Civic Time Off] program, our team will be able to engage in civic endeavors including voting, volunteering for a candidate, participating in peaceful and lawful demonstrations, or any other time devoted to civic participation," Peloton co-founder and CEO John Foley wrote on Twitter.

John Foley, co-founder and chief executive officer of Peloton Interactive Inc., stands for a photograph during the company's initial public offering in front of the Nasdaq MarketSite in New York, U.S., on Thursday, Sept. 26, 2019. (Michael Nagle/Bloo

Foley said Peloton employees have shared over the past year how important it is that they have time "to exercise their civic responsibilities & be active members of their communities."

Peloton isn't the first company to take this leap. The pizza chain &pizza announced in the wake of George Floyd's death last year that employees will get paid time off for activism.

ALDO Shoes announced last year that they would pay for the legal fees of any employee arrested while participating in a peaceful demonstration.

Three U.S. motor-vehicle companies – General Motors, Ford, and FiatChrysler – agreed to a contract with the United Auto Workers union in 1999 that stipulates employees get a day off to vote.

Since then, U.S. companies have increasingly given employees time off for civic engagement.

In last year's election, more than 1,000 American companies signed on to a pledge through ElectionDay.org to give employees time off to vote.

Roughly 25 states now require companies to give employees at least one hour off of work on election day, according to the nonprofit Workplace Fairness.