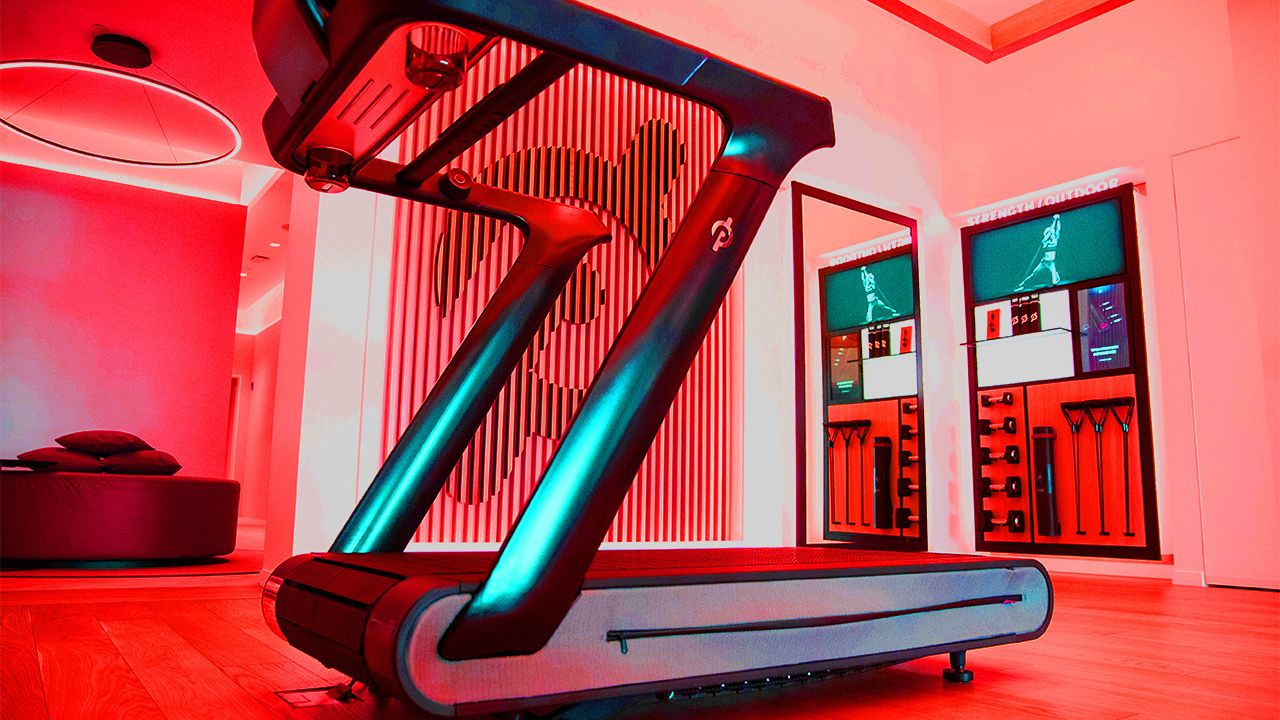 Peloton is voluntarily recalling both of its treadmills after the U.S. Consumer Product Safety Commission urged against using the company's Tread+ machine following reports of a child's death and dozens of injuries.

"The decision to recall both products was the right thing to do for Peloton’s Members and their families," Peloton CEO John Foley said in a statement.

The CPSC urged consumers who have purchased either treadmill to immediately stop using it and contact Peloton for a full refund. The recall warns that adults, children, pets and objects are at risk of being pulled underneath the back of the treadmill "posing a risk of injury or death."

"I want to be clear, Peloton made a mistake in our initial response to the Consumer Product Safety Commission’s request that we recall the Tread+," Foley said. "We should have engaged more productively with them from the outset. For that, I apologize."

The recall comes after weeks of back and forth with the CPSC. Peloton initially pushed back after the consumer watchdog agency urged it to recall the Tread+ product over safety concerns. The CPSC in April issued an alert about its Tread+ exercise machine after more than 70 incidents were reported, including the death of one child, following an accident with the treadmill, Peloton said last month.

A disturbing video was released by officials of an incident in Virginia that showed a child playing near the Tread+ machine and getting caught under it. The child survived, however, no additional details were revealed regarding injuries. Peloton maintained at the time its Tread+ product was safe to use as long as all warnings and safety instructions were followed.

Consumer Reports, in response to the CPSC’s safety warning, pulled its recommendation for the Tread+.