There is a growing debate on whether people testing for omicron should swab their throats.

Most people in the U.S. have been doing COVID-19 rapid tests with nasal swabs. That is what the Food and Drug Administration endorses and what rapid tests sold in the U.S. instruct.

But some scientists say a throat swab may be more effective at detecting omicron. Some are calling on the FDA and test manufacturers to better study throat swabs, saying that the reliance on nasal swabs may be one reason why rapid tests seem to be less sensitive in detecting omicron than previous variants.

Many consumers also are agitating, sometimes after finding that a throat swab yielded a positive test result when a nasal swab didn’t. On social media, the #swabyourthroat hashtag is gaining popularity. Some people are swabbing both their nose and throat in hopes of increasing their chances of getting an accurate result.

The FDA warns that rapid antigen tests should be used in the nose as instructed, and took to social media last week to plead: "Please don’t go sticking that #COVID19 testing swab down your throat. Use swabs as instructed: via the nose."

A patient's throat is swabbed (iStock)

The FDA said it doesn’t have any data to indicate that throat swabs are an accurate or appropriate way to do home tests. The agency is also concerned that people might hurt themselves doing a throat swab because it’s more complicated than a nose swab.

A spokesman for Abbott Laboratories, which makes the BinaxNow at-home rapid tests, said, "We continue to monitor and evaluate. Our test is currently indicated for nasal use only."

The idea that a person could swab their throat at home for a COVID-19 test isn’t totally out of left field. The U.K. government endorses the approach and has a how-to video showing people how to do a combination throat-nasal swab. Israel is also endorsing the throat-nose swabbing technique for rapid antigen tests. On Monday, its health ministry recommended that when people conduct antigen tests at home they should first swab the back of the mouth and then a nostril.

"There’s enough evidence that we should really try this swabbing technique like the U.K. is doing," says Katelyn Jetelina, an assistant professor of epidemiology at the University of Texas Health Science Center at Houston.

Research has suggested that the omicron variant can be detected in saliva before it can be detected in the nose. Scientists theorize that the variant is replicating first and fastest in the throat; sore throats are a common first symptom for people infected with omicron.

Don Milton, a professor of environmental and occupational health at the University of Maryland School of Public Health, whose lab’s research has demonstrated that saliva tests may detect COVID-19 before nasal swabs do, says waiting for federal authorities to endorse the approach may risk missing infections. Milton says he thinks doing rapid tests in the throat makes sense but says more data is needed from the FDA and test manufacturers.

Other COVID variants also can show up earlier in saliva than in nasal swabs, he says. But with omicron, the infection evolves so quickly that there is a greater imperative to catch it early to minimize the risk of transmission, he adds. 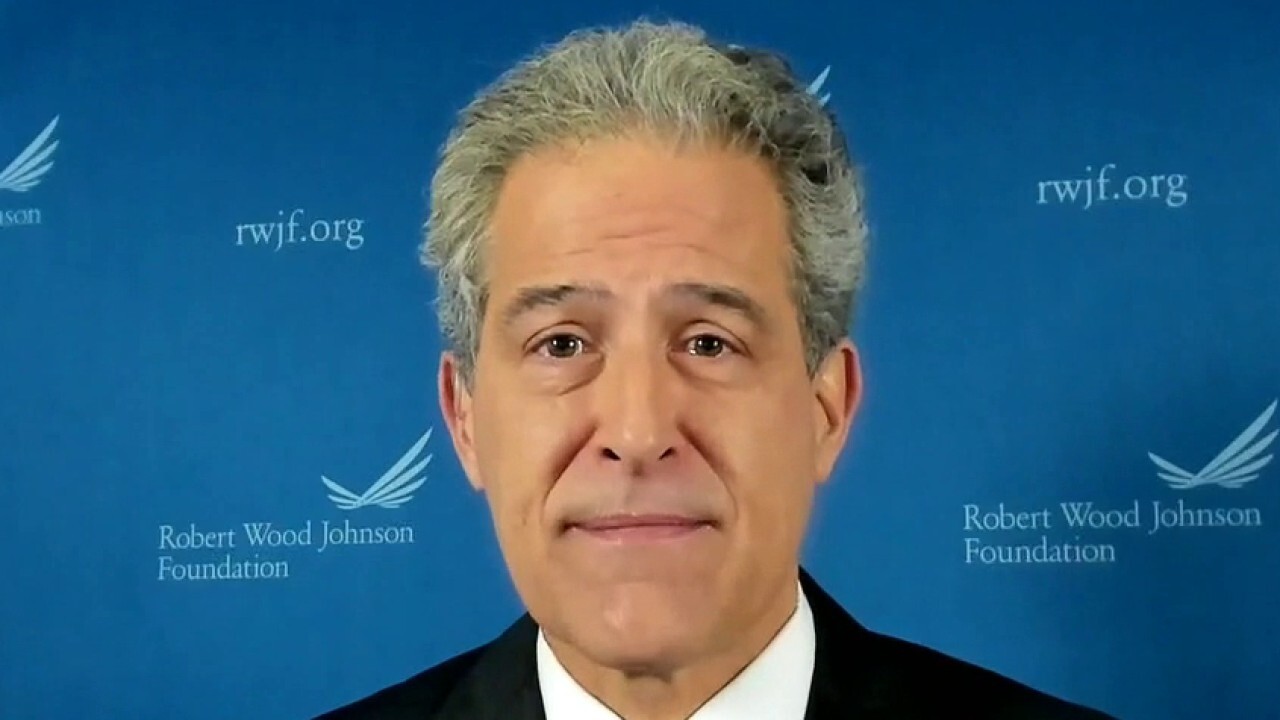 Dr. Richard Besser discusses which test is best to identify COVID and how a shortened quarantine could work alongside testing to provide the greatest possible transmission mitigation.

The potential downside of a throat swab, Milton notes, is that the approach may yield more false positives – telling people they are infected when they aren’t.

Michal Caspi Tal, an immunologist who splits her time between Stanford University and the Massachusetts Institute of Technology, has been doing both throat and nasal swabs on herself and family for the past two weeks. She swabs her throat, the inside of her mouth and the nose with the same swab.

"If we’re not having active replication in the nose with omicron, or at least not within the first couple of days, then that could absolutely explain why rapids from a nasal swab are coming back negative," she says. "If we don’t incorporate the throat, we could be missing cases of people who actually are contagious in the moment."