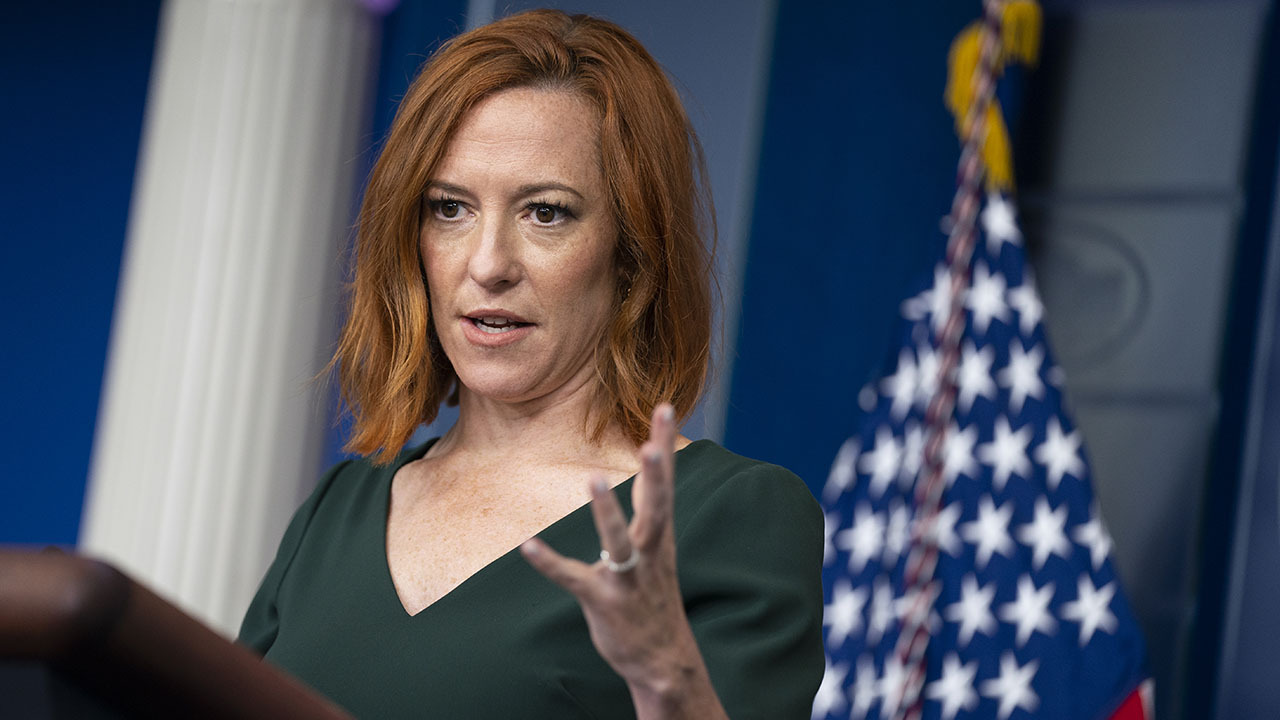 The White House said private health insurers will be required to pay for up to eight COVID-19 tests per person per month starting Jan. 15, while Americans can expect to be able to order free tests purchased by the government later this month.

"Under President Biden’s leadership, we are requiring insurers and group health plans to make tests free for millions of Americans. This is all part of our overall strategy to ramp-up access to easy-to-use, at-home tests at no cost," Department of Health and Human Services Secretary Xavier Becerra said in a press release Monday.

But free tests may be hard to find, as a shortage of tests continues to grip the nation.

The administration is encouraging insurers to set up programs with pharmacies that would allow Americans to get tests through their plan with no up-front costs instead of submitting a claim to be reimbursed.

The White House also updated the timeline on when Americans can expect to order one of the 500 million tests President Biden vowed the government would purchase, with White House Press Secretary Jen Psaki saying Monday that details about a website are coming later this week.

Psaki noted that contracts for all "500 million tests" Biden promised the federal government would purchase "should be awarded over the next two weeks," while Americans can expect to be "able to order these tests online later this month."

Psaki said the government is structuring the contracts in a way that will ensure that newly manufactured tests can be rapidly delivered to the American people.

"We expect that the contracts are structured in a way to require that significant amounts are delivered on an aggressive timeline, the first of which should be arriving early next week," Psaki said.