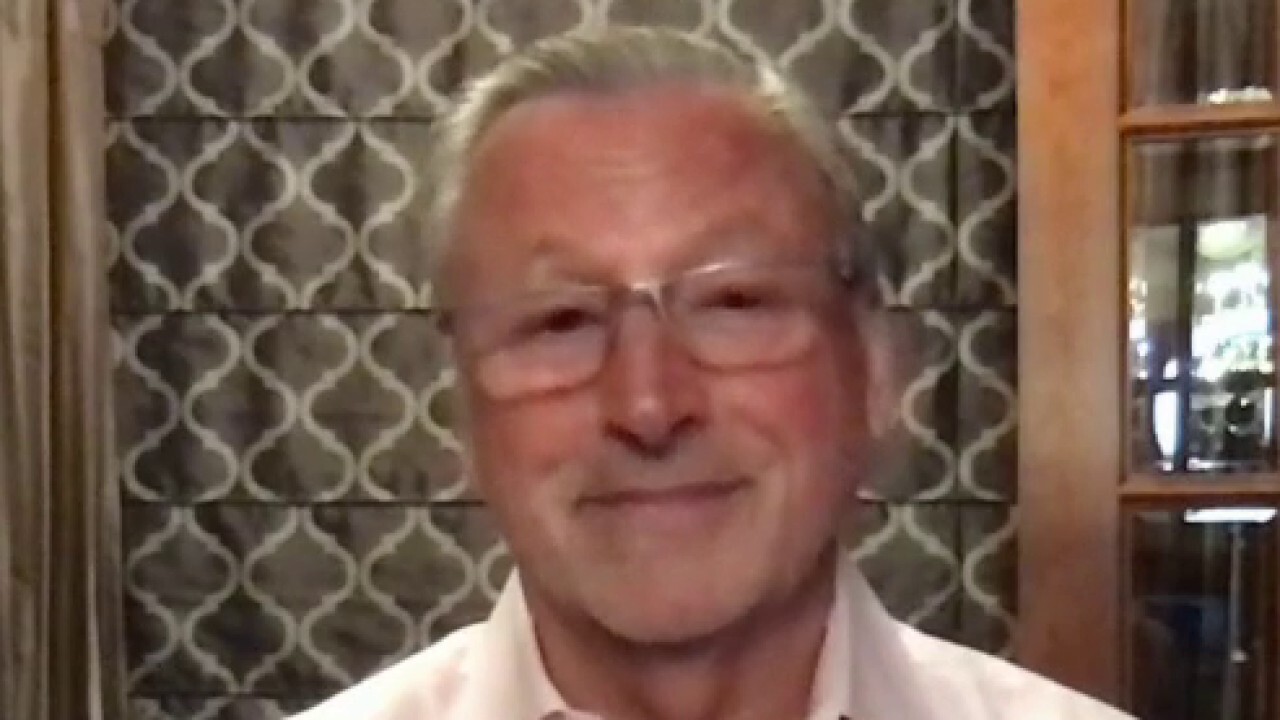 Smith made the comments on "Mornings with Maria" Monday, arguing that in order for restaurants to stay afloat, the curfew should be 1 a.m. instead of 11 p.m. He went on to say that customers should be allowed to sit at the bars in the establishments.

Restaurants and bars have been among the businesses hardest hit by the coronavirus pandemic.

Last month, Eater New York reported that at least 1,000 restaurants have closed since March 2020 due to the economic downturn caused by the coronavirus pandemic and its related shutdowns.

In January, Gov. Andrew Cuomo announced that indoor dining was allowed to resume in New York City in February.

The directive for restaurants came after Cuomo previously ordered the Big Apple's thousands of eateries to stop serving customers indoors in December.

In February, restaurants in New York City were allowed to operate at 25% capacity, and as of March 19, indoor dining was allowed to increase to 50% capacity.

Even with the recent relaxation of some COVID-19 restrictions on restaurants, the statewide 11 p.m. curfew for bars and restaurants serving alcohol has been extended until at least next month, according to WHAM-TV; however, the curfews for casinos, gyms, and theaters in New York were lifted last week.

On Monday, Smith stressed that the 11 p.m. curfew is too early for New York City, and argued that a later curfew is needed for restaurants to stay in business. 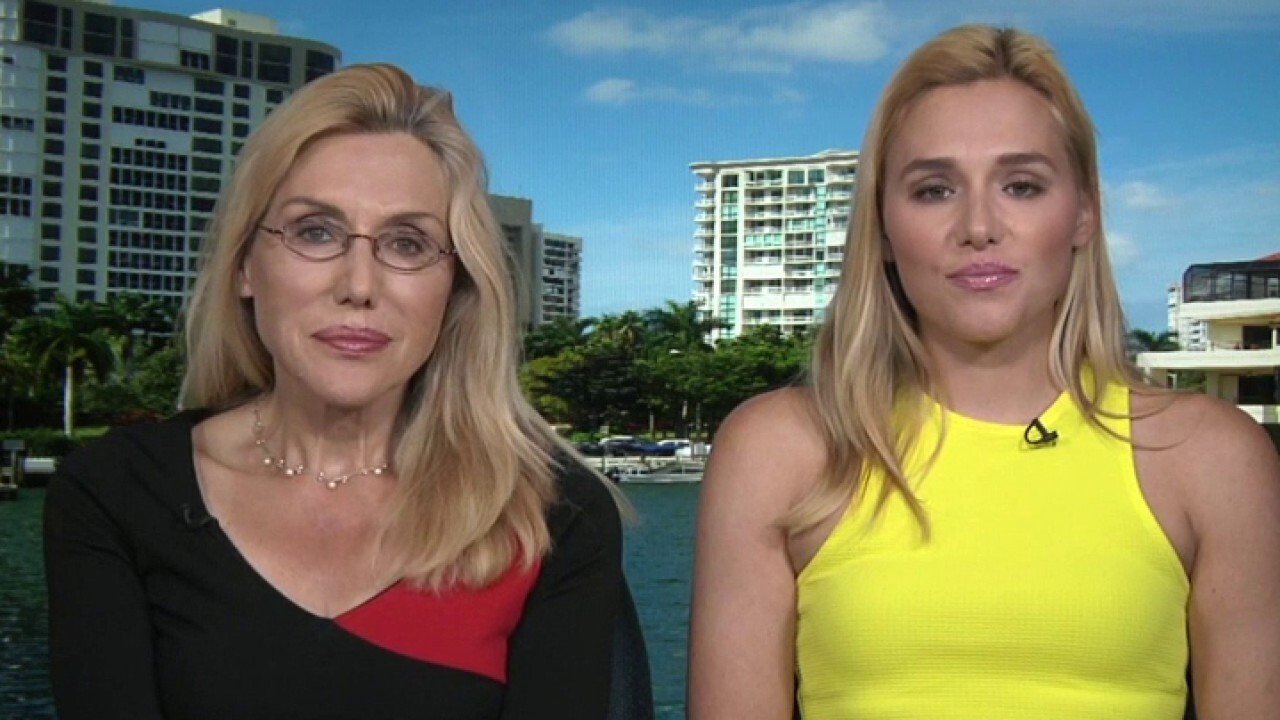 Dolly Lenz Real Estate CEO says 'we are seeing one company after another leaving New York' on 'The Evening Edit.'

"We are open at 50%. The problem once again is being that the office buildings are still at 10%," Smith told host Maria Bartiromo. "The only good sight I see is that the people that are coming in are much more relaxed and much less fearful of COVID."

He added that "most people go out to be social, especially the younger people in the pubs and the smaller bars, restaurants and they go out to meet other people."

Smith pointed out that meeting other people is difficult with restaurants having to restrict patrons from sitting at their bars.

He also acknowledged that restaurants in New York City will "lose a lot of our customers because of the higher taxes."

The top sliver of wealthy New Yorkers will soon face the highest combined state and city tax rate in the country under a new agreement between Gov. Cuomo and Democratic legislative leaders.

The State Assembly and Senate struck a deal last week to hike taxes on New Yorkers worth more than $1 million, part of a broader $212 billion budget plan that will generate an additional $3.4 billion for the state.

"Those customers right now are in the Hamptons and they’ve got homes in Florida, and I was in Florida two weeks ago and Florida is jumping," Smith said, noting that people there are socializing and frequenting bars. He stressed that higher taxes would deter those customers from returning to New York City. 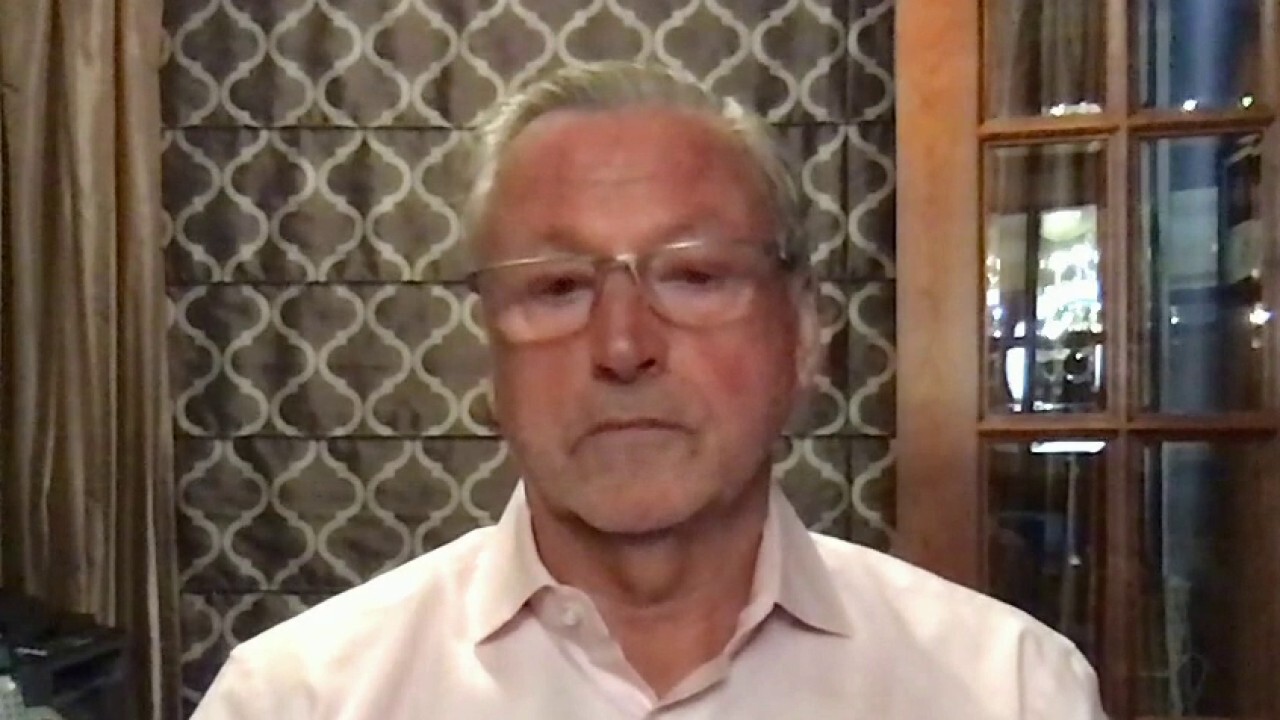 A spokesperson for Gov. Cuomo and New York City Mayor Bill de Blasio did not immediately respond to Fox Business’ request for comment.

Smith also noted that the situation is "much worse" at his locations in Washington, D.C. given only 25% capacity is allowed inside restaurants. He stressed that his restaurants can’t "break even with 25% and yet we have to stay open because we don’t want to give the look that we’re closed and have gone out of business."