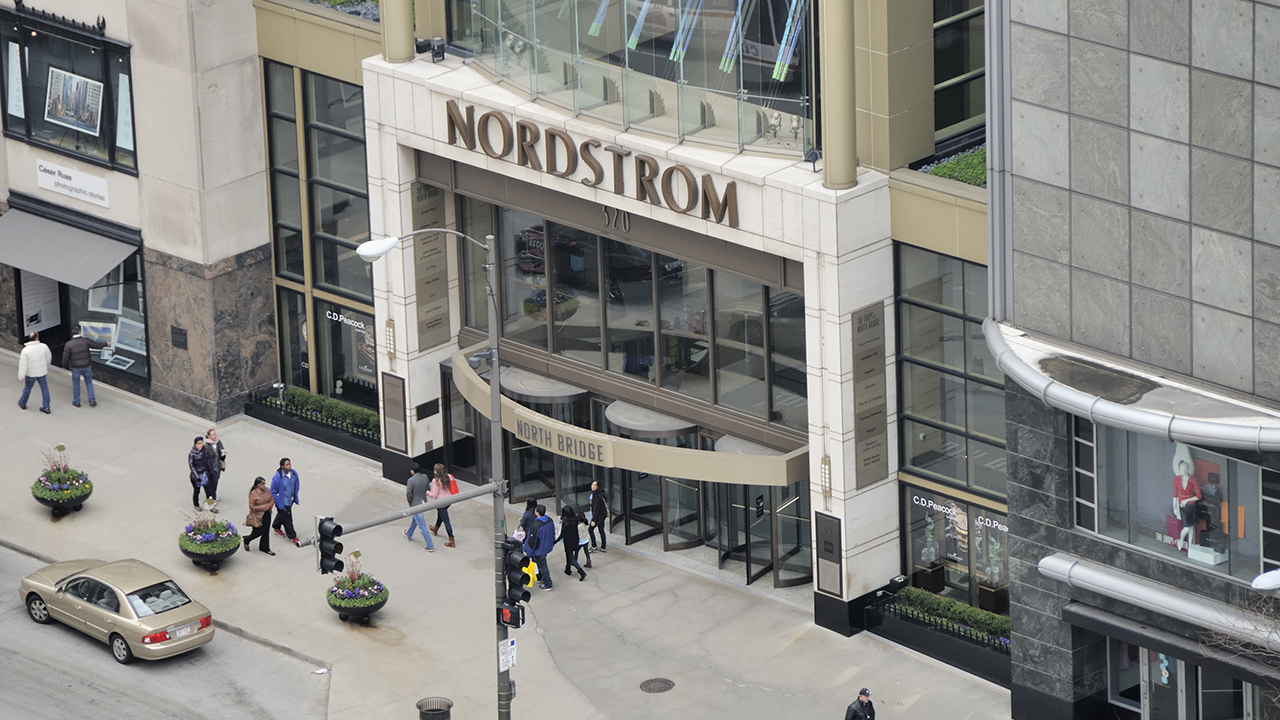 Nordstrom on Tuesday became the first major U.S. retailer to say it will stop selling products made from fur and exotic skins.

The upscale department store’s announcement comes a year after Macy’s and Bloomingdale’s said they will no longer sell fur. But it goes a step further by banning products made from the skins of alligators, crocodiles, pythons, kangaroos and ostrich, according to the Humane Society of the United States, which has been working with the department stores.

The Nordstrom ban will go into effect in 2021, the company said.

“Our private label brands haven’t used these materials for years, so extending this policy to all the brands we carry is a natural next step for our business,” said Nordstrom’s chief merchandising officer, Teri Bariquit.

WALMART BRINGING ONLINE EXPERIENCE TO STORES WITH PLANS FOR REDESIGN

Even Canada Goose, known for the signature coyote-fur trim on its pricey jackets, will stop using new coyote fur starting in 2022, the company said in April.

California also passed a fur ban that goes into effect by 2023, a bill that the Humane Society said it helped to introduce.

“We are now seeing companies racing to have the most effective animal welfare policies in place,” the Humane Society’s director of fashion policy, PJ Smith, told The Post.

"By the end of 2021, you’ll no longer find products made using animal fur or exotic animal skin at Nordstrom," the company said. (iStock)

Nordstrom was among the first retailers to close its fur salon and to stop selling apparel made from raccoon dogs, Smith added.