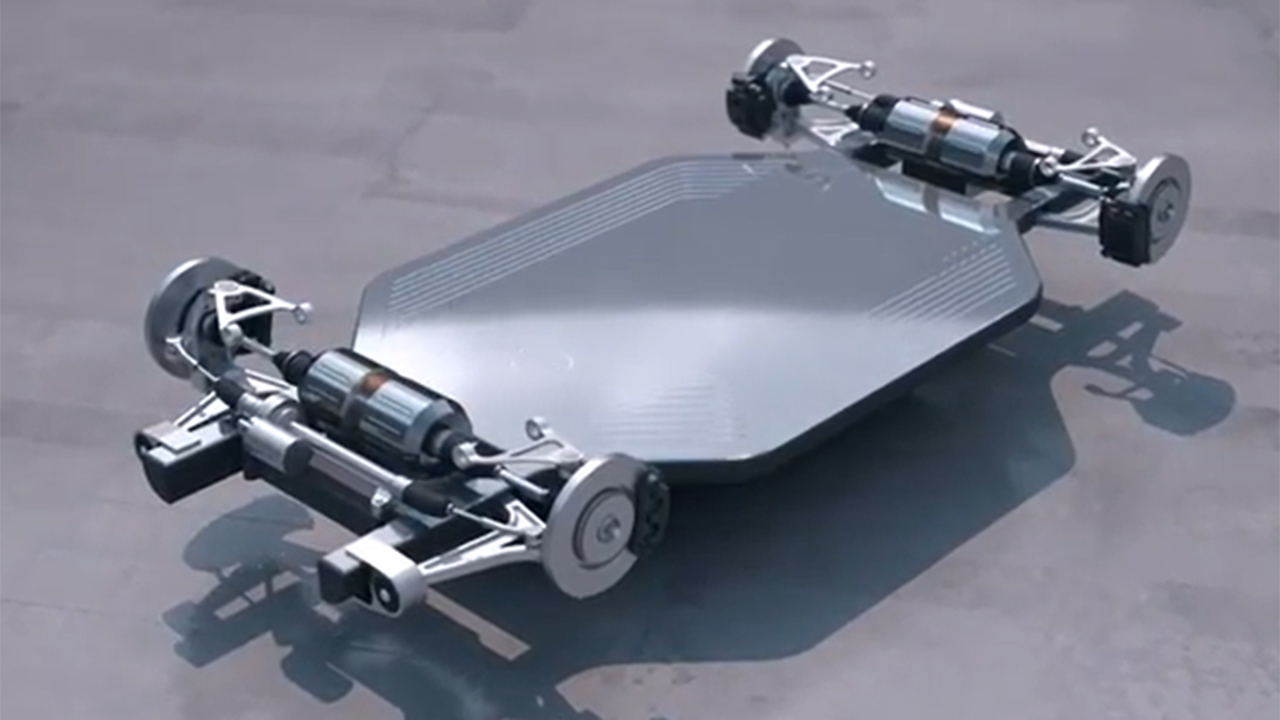 Nissan Corporate Vice President Michael Colleran on how the microchip shortage has impacted the automaker's production.

Nissan is recharging its electrification efforts.

The automaker, whose Leaf was the first modern mass market electric car launched in the U.S. a decade ago, will invest $18 billion through 2030 to develop 23 electrified models that includes hybrids and 15 all-electric vehicles.

"The role of companies to address societal needs is increasingly heightened. With Nissan Ambition 2030, we will drive the new age of electrification, advance technologies to reduce carbon footprint and pursue new business opportunities. We want to transform Nissan to become a sustainable company that is truly needed by customers and society," Nissan CEO Makoto Uchida said.

The plan unveiled during an online presentation Monday aims to have 50% of Nissan's global fleet electrified by 2030 and reach a mix of 75% in Europe, 55% in Japan and 40% in China and the United States by 2026.

The Max-Out is Nissan's vision of the electric convertible of the future. (Nissan)

It has also set a target date of 2028 for the deployment of solid-state batteries, which holds the promise of reducing cost, weight and charging times compared to current battery technologies.

No new production models were announced during the event, but several concepts were revealed, including an electric pickup called the Surf-Out and the Max-Out convertible sports car.

Nissan's investment will increase its annual battery production capacity to 130 gigawatt-hours by 2030, while Toyota recently announced a $13.5 billion program to boost its output to 200 GWh by the same date.