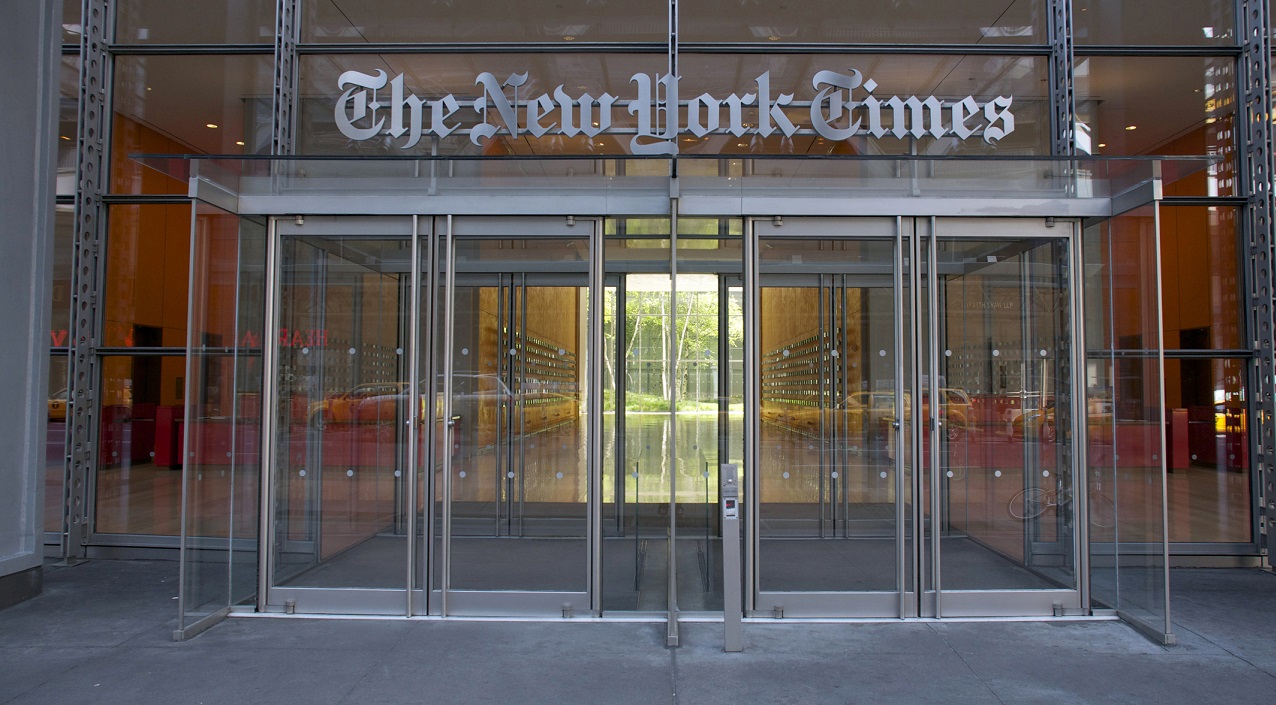 A New York Times editor resigned under pressure from coworkers and Democrats who criticized an op-ed by Republican Sen. Tom Cotton calling for deploying the military to deter rioters and looters.

The newspaper later said the op-ed did not meet editorial standards.

"Last week we saw a significant breakdown in our editing processes, not the first we’ve experienced in recent years," Times publisher A.G. Sulzberger wrote to the staff. "James and I agreed that it would take a new team to lead the department through a period of considerable change."

Cotton, who has said that the article "far exceeded" the Times' standards, said the paper's announcement included a "false and offensive ... smear."

The Times faced public criticism from its own employees, many of whom wrote that "Running this puts Black @NYTimes staff in danger."