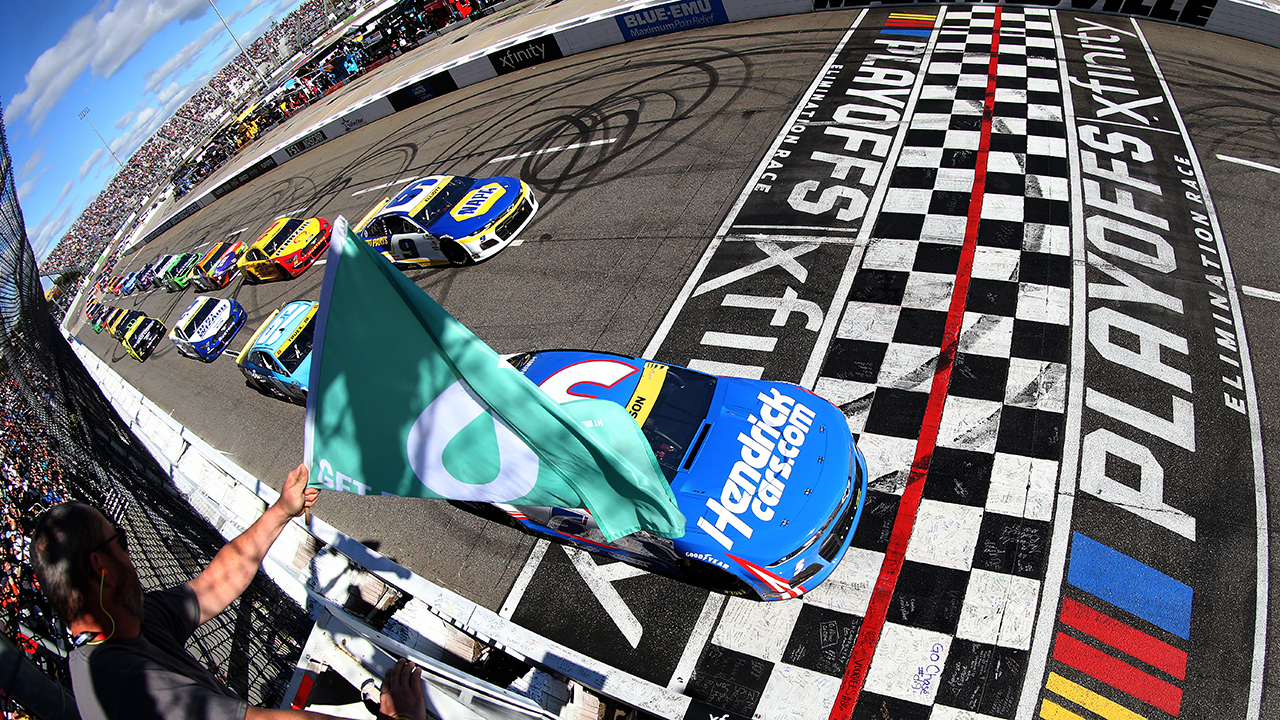 'The King' of NASCAR Richard Petty on living the American Dream

Former stock car racer Richard Petty discusses his upbringing and how he found his passion for burning rubber on FOX Business' 'The Pursuit with John Rich.'

The value of a NASCAR Cup Series team charter has doubled from $6 million to $12 million since last year, the Sports Business Journal reports.

Hendrick Motorsports owns four charters and is one of several teams with more than one. (Brian Lawdermilk/Getty Images)

The charter system was created in 2016 and modeled after the professional sports franchise system. Thirty-six were distributed to legacy teams that guaranteed them starting spots in every race in an effort to make them more attractive to sponsors. Teams without charters need to compete for the final four positions available at each race.

Since then, the teams have been allowed to sell them privately at market rates to startups and other existing teams looking to add cars.

NASCAR has seen a rise in interest as the launch of a new car approaches in 2022, which was designed in part to reduce costs and improve competition among the field.

BUYERS OF THESE CARS HAVE THE LONGEST AUTO LOANS

The first $10 million sale took place this year between Spire Motorsports and Kaulig Racing, according to the report, and the next charter is expected to go for $12 million or more due to the increased demand.

When Chip Ganassi sold his team and two chargers to Trackhouse racing this year, he said a charter "adds to the asset base of the team. Without the charter system, all you're selling is a bunch of used cars, the building and equipment."

Among the teams in need of a charter for next season is 23XI Racing, which is co-owned by NBA legend Michael Jordan and NASCAR driver Denny Hamlin and is adding a car for veteran driver Kurt Busch to join Bubba Wallace.

The price of a charter is still a bargain to the expansion fees charged by other sports series. The Seattle Kraken last year paid $650 million to join the NHL, while the 30th team to be added to the MLS is expected to pay $325 million, up from the $10 million paid by Toronto FC in 2005.