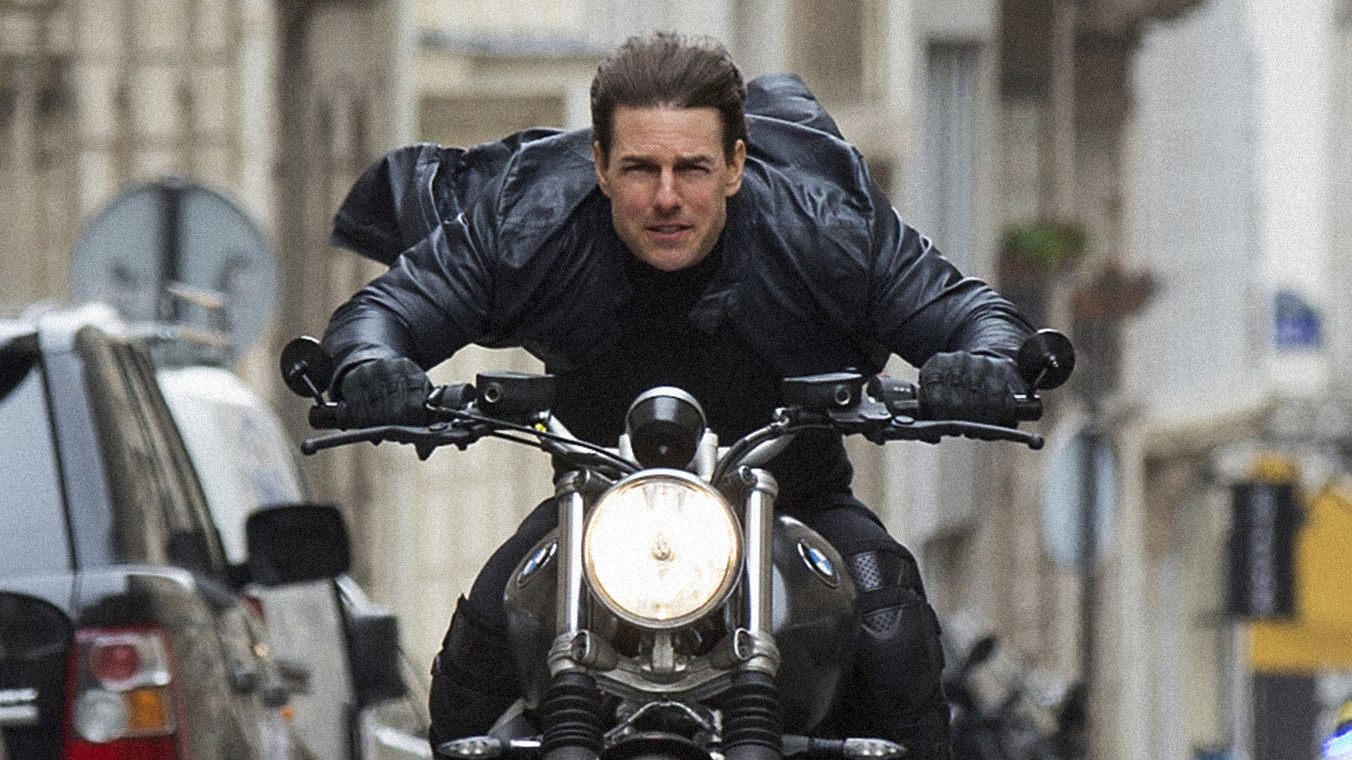 Paramount is adapting to the ever-changing film release schedule by planning to put two of its upcoming properties on Paramount+, CBS's rebranded streaming service.

During the ViacomCBS Streaming Event presentation on Wednesday, it was announced that "Mission: Impossible 7," "A Quiet Place Part II" and "Paw Patrol: The Movie" will be available on the streamer 45 days after their theatrical premieres.

“Mission: Impossible 7” is currently planning on hitting theaters on Nov. 17 while "A Quiet Place Part II" is planned for a Sept. 17 debut and "Paw Patrol" is set to bow on Aug. 20.

In addition, other titles will appear on the streaming service in 2022 following their theatrical premieres or in some cases after their pay TV debuts including, "Top Gun: Maverick" and Sonic the Hedgehog 2" among others.

Paramount has adjusted its pay TV output deal with Epix in order to bolster the movies they offer, which will include 2,500 titles.

The move comes as the coronavirus pandemic continues to rage on, keeping movie theaters closed in major markets like New York and Los Angeles -- though New York City theaters are planning to reopen next month.

Paramount has been quick to sell off its properties during the pandemic in order to maintain finances. The studio coughed up awards darling "The Trial of the Chicago 7" to Netflix and "Coming 2 America" to Amazon.

However, high-earning properties like the "Top Gun" sequel -- as well as "Mission" Impossible 7" and "A Quiet Place Part II" -- have stayed with the studio.

The 45-day theatrical window is much shorter than the 90-day window expected to be honored by studios during the days before the pandemic but is much more generous to theaters than Warner Bros.' plan, which sends their 2021 slate of films to HBO Max on the same day as their theatrical debut.

Paramount has also made a similar play with "The Spongebob Movie: Sponge on the Run," which will hit Paramount+ early next month. It will also be available on PVOD services.