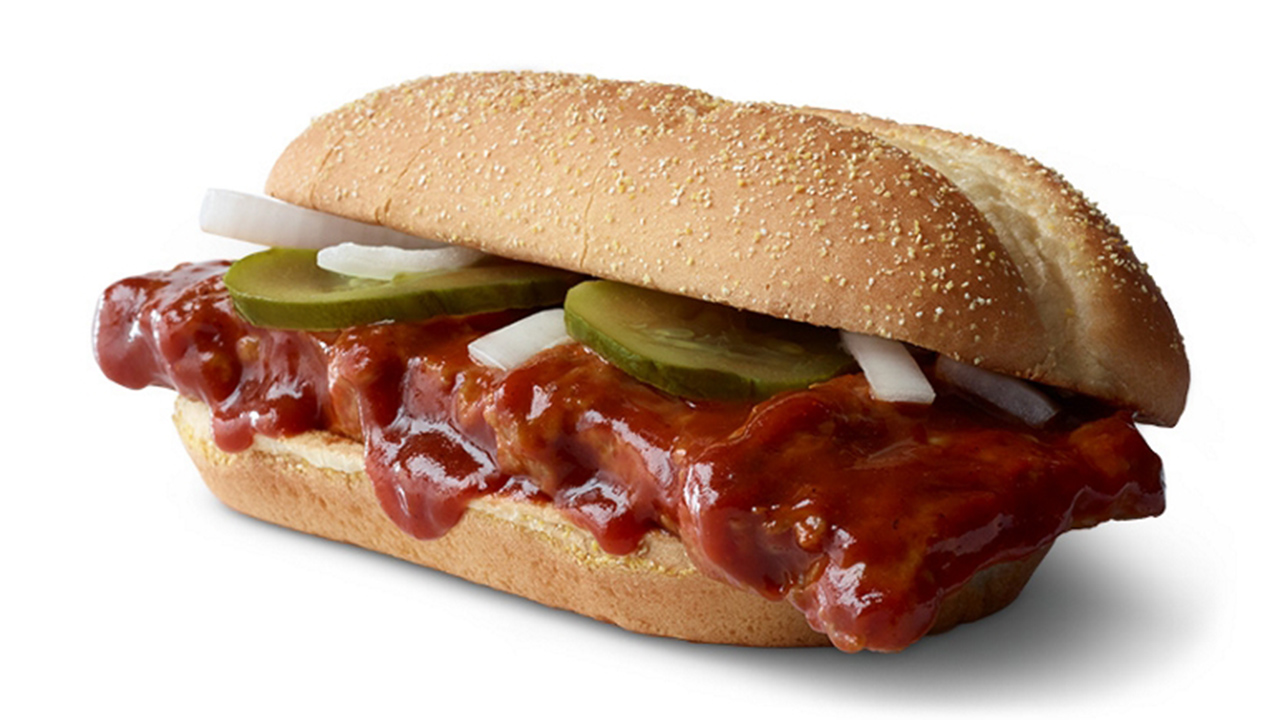 Most fast-food franchises have iconic menu items, and McDonald’s is no different. While the restaurant chain has no shortage of fan-favorites, there is one item that only appears briefly on the menu despite its popularity.

McDonald’s recently gave fans of the McRib a reason to look forward to November. On Twitter, the company announced that the sandwich will return to McDonald’s menus starting Nov. 1.

Referencing a popular meme, McDonald’s posted a message that started with a blank caption that was followed by a caption of McDonald’s saying, "i think it’s time to bring the McRib back 11.1."

The day before, McDonald’s prepared fans for the reveal by posting, "Turn on your notifications for the most important announcement tomorrow."

The McRib has built up a dedicated following amongst McDonald’s customers. While the sandwich may be considered an iconic part of McDonald’s history, it traditionally only appears as a temporary or seasonal item on the restaurant’s menu.

Fox News previously reported on the McRib’s return in 2019. That year, the sandwich returned in October. Typically, the McRib appears sometime during the fall.

"We’re always listening to our customers and we know the McRib has some of the most loyal fans," Chef Chad Schafer, senior director of Culinary Innovation & Commercialization at McDonald’s USA said at the time.

Despite the pandemic, the McRib didn’t sit out 2020. It briefly returned to McDonald’s menus on October 30th of that year.

The boneless pork sandwich, which is made with a tangy barbecue sauce and topped with onions and pickles on a long seeded roll, has earned cult status over the years for its limited-time run.