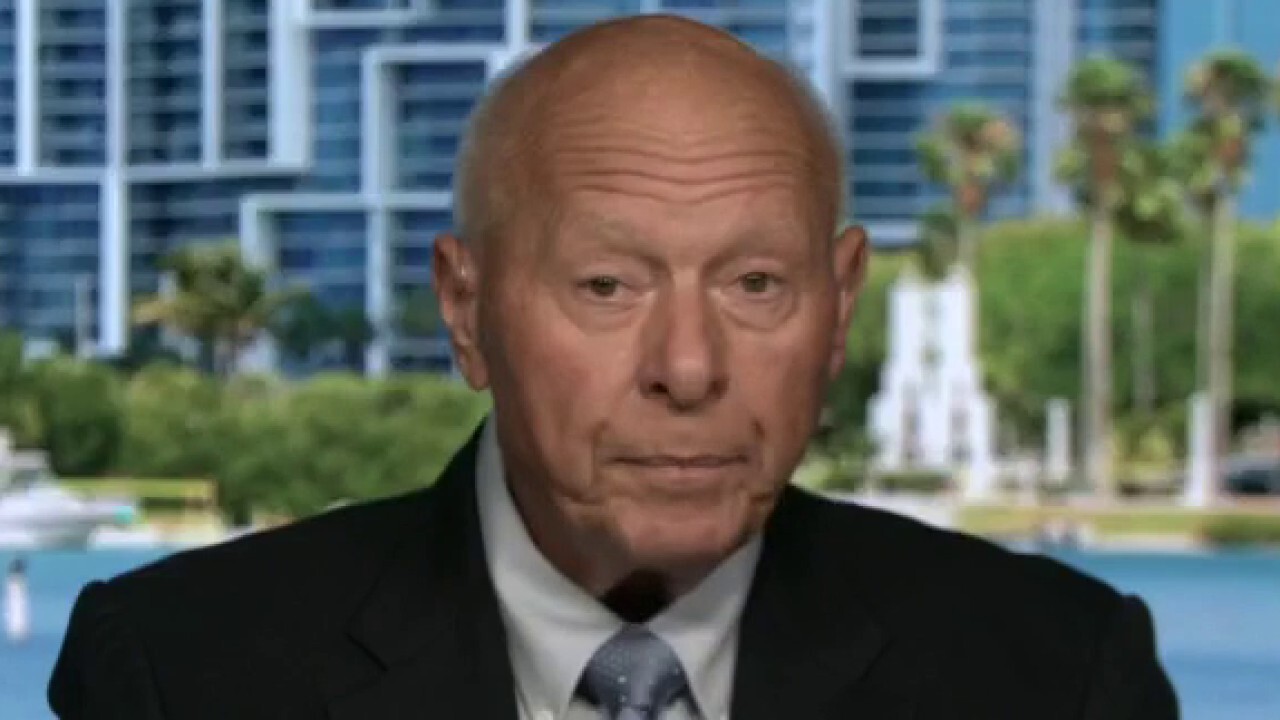 Fmr. McDonald's USA CEO: Restaurants doing what they have to do to survive

Americans are finally going to get a taste of the McPlant Burger as McDonald’s rolls out tests for the pea protein-based sandwich in four U.S. states.

In a news release, the fast food giant announced its McPlant Burger will be tested for a limited time at eight McDonald’s restaurants in specific cities, including Irving and Carrollton, Texas; Cedar Falls, Iowa; Jennings and Lake Charles, Louisiana; and El Segundo and Manhattan Beach, California.

BEYOND MEAT CEO SAYS MCDONALD'S 'MCPLANT' A COLLABORATION, THINKS CHAIN SHOULD ACKNOWLEDGE IT ON MENU

Customers who visit these limited locations can expect to see the McPlant Burger on the menu starting on Nov. 3. The burgers will be served while supplies last.

On Nov. 3, McDonald's USA will begin testing the McPlant Burger in eight restaurants throughout Texas, Iowa, Louisiana and California. (McDonald's)

The McPlant Burger is a menu item McDonald’s co-developed with Beyond Meat, a leading plant-based meat manufacturer.

Patties from this burger innovation are made from peas, rice, potatoes and other ingredients that are unique to McDonald’s. Much like other burgers on McDonald’s menu, the McPlant Burger is served with a sesame seed bun, tomatoes, lettuce, pickles, onions, mayonnaise, ketchup, mustard and American cheese.

The McPlant Burger has been successfully tested in Europe throughout Sweden, Denmark, the Netherlands, Austria, the U.K. and Ireland.

In September, McDonald’s confirmed to FOX Business its McDonald’s UK&I division would test a vegan-friendly version of the McPlant Burger that has plant-based cheese. A press release at the time explained the menu item would become available nationwide in January 2022.

The McPlant Burger has been successfully tested in Europe throughout Sweden, Denmark, the Netherlands, Austria, the U.K. and Ireland. (McDonald's)

The McPlant Burger that will be served in the U.S. won’t qualify as vegan due to its use of American cheese, but the "small-scale" test will help the restaurant chain understand the menu item’s impact on operational kitchens and crew.

McDonald’s has not named the exact addresses of its participating restaurants. However, the company’s news release has asked that customers "stay tuned for future McPlant availability updates."