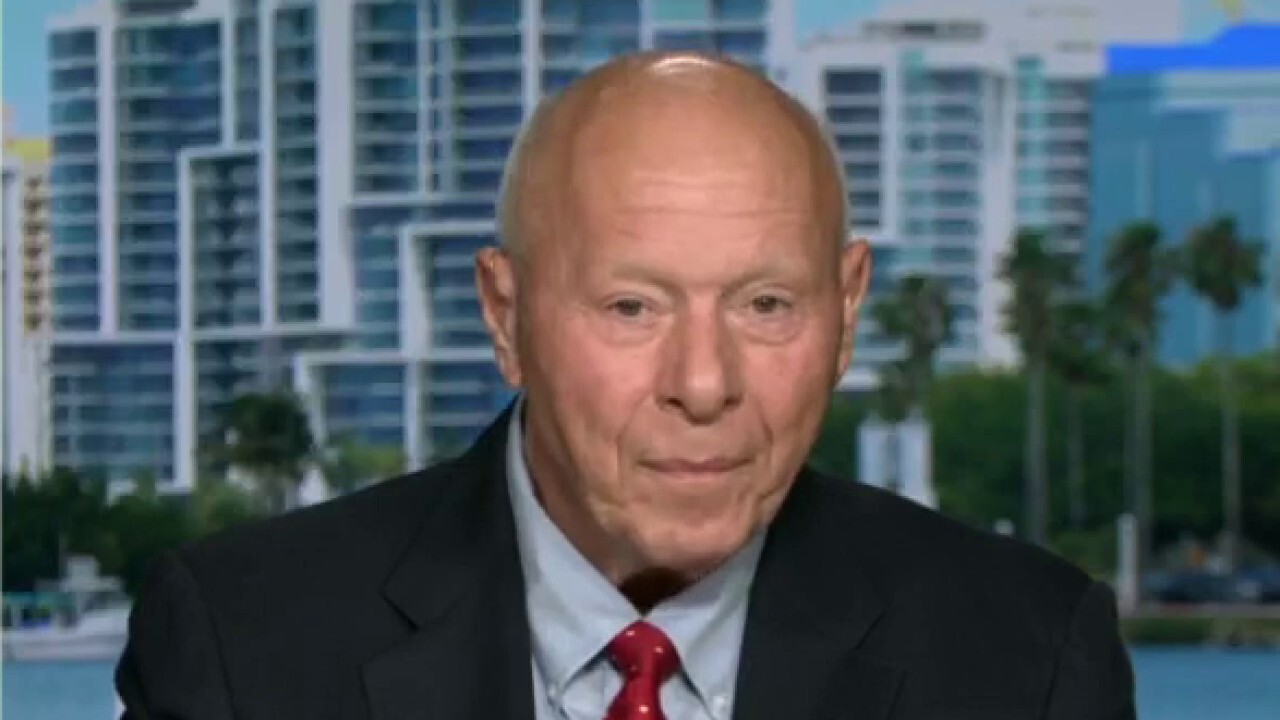 McDonald’s will mandate worker training to combat harassment, discrimination and violence in its restaurants worldwide starting next year, the company said Wednesday.

The training requirement will impact 2 million workers at 39,000 stores worldwide.

"It’s really important that we be very clear: a safe and respectful workplace where people feel like they’re going to be protected is critically important for our business," McDonald’s President and CEO Chris Kempczinski told The Associated Press in an interview. "It’s just what society is expecting."

The change is part of a larger reckoning over sexual harassment at McDonald’s. At least 50 workers have filed charges against the company over the last five years, alleging physical and verbal harassment and, in some cases, retaliation when they complained. The problem wasn’t confined to restaurants. In November 2019, McDonald’s fired its former CEO Steve Easterbrook after he acknowledged having a relationship with an employee.

Kempczinski, who joined McDonald’s in 2015, said the company needs to set expectations and then continually refer to them, especially since staff turnover in restaurants can be high.

"If you’re not constantly talking about values and keeping them in the fore, if you get complacent, then perhaps they’re not as obvious to people or they’re not as inspiring as they could be," he said.

McDonald’s restaurants worldwide — 93% of which are owned by franchisees — will be required to meet the new standards starting in January 2022. They must also collect feedback on the store’s work environment from employees and managers and share those results with staff. Corporate evaluations will consider whether employees feel safe, both physically and emotionally, Kempckinski said.

Many McDonald’s franchisees support the change.

"As employers, we have an important role to play in setting the bar high for a values-led, safe and inclusive working environment," said Mark Salebra, the chairman of the National Franchisee Leadership Alliance, in a statement distributed by McDonald’s. The alliance represents more than 2,000 U.S. franchisees.

In legal filings, McDonald’s workers have complained about unwanted touching, lewd comments, verbal abuse and physical assaults while on the job. In some cases, workers accused managers of ignoring their complaints or retaliating by giving them fewer shifts or transferring them to other stores.

MCDONALD'S TO HIRE 25,000 STAFF IN TEXAS THIS MONTH

In 2018, McDonald’s attempted to deal with the problem by introducing harassment training for its U.S. franchisees and general managers. The following year, it started a hotline for employees to report problems and opened the training program to all of its 850,000 U.S. employees. But at that time, the company didn’t require franchisees to provide the training.

Kempczinski, who became president and CEO after Easterbrook was forced out, said many franchisees provided the training. But as he thought about the company’s values during the pandemic, which put more emphasis than ever on the health and safety of food workers, he felt it was important to expand the training and make it a requirement.

Kempckinski wouldn’t say whether McDonald’s has removed any franchisees from its system because of worker harassment charges. Often, when a franchise isn’t ensuring workers’ safety, it has other problems that can lead to its dismissal from the system, he said.

Details are still being worked out, but Kempczinski said he expects employees will be given training when they start working for McDonald’s. Restaurants might also have training once a year for all employees. That’s similar to the kind of training that is already being done at the company’s Chicago headquarters.

McDonald’s said it will continue to work with experts and make anti-harassment materials available, but franchisees will be allowed to choose their own training programs.

Kempczinski said he hopes McDonald’s action becomes a model for the restaurant industry.

"Let’s use this to raise the entire standards for the industry," he said.