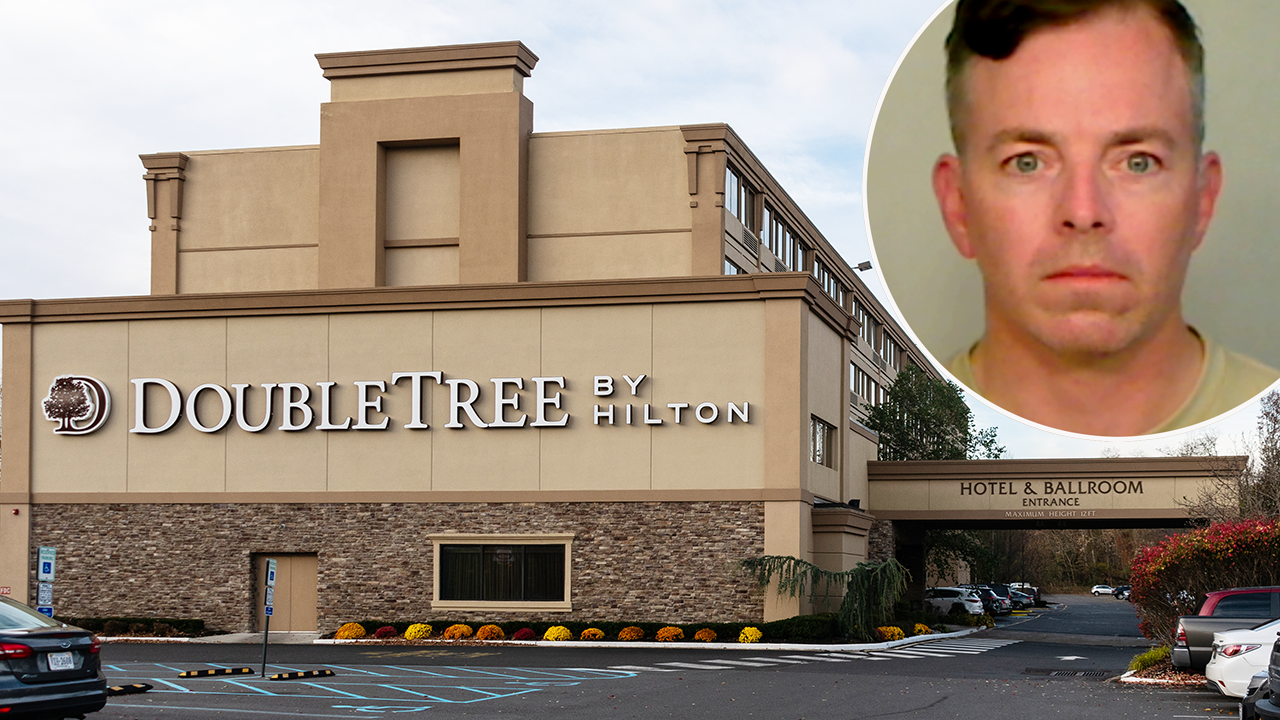 A South Carolina man who was staying in Florida was caught on video recording two women in an adjoining room at a DoubleTree hotel, and admitted to police that he had secretly recorded people in the past, according to the arrest report.

Robert Mann Privette, who is from Summerville, South Carolina, was inside his hotel room at the DoubleTree Resort Grand Key in Key West around 9 p.m. on July 16 when his neighbors returned to their adjacent room and found a camera, according to a police report shared online by thesmokinggun.com.

The two women told police they had just returned from the beach when one of them decided to take a shower. She was standing in front of a mirror, wrapped in a towel “when she observed a long black cord that appeared to have a camera on it," the report states. The cord was coming from under the door to the adjoining room, according to the report.

According to the police report, the object was then “pulled back from under the door and she heard someone from the other room run around and a door slam.”

The women called the police and reported the discovery to hotel security.

When cops arrived, they questioned Privette, who first feigned innocence before admitting to sliding the camera under the door connected to the adjacent room, according to the report.

He had also recorded them earlier in the day, he said, but didn’t save the footage, he told police.

“Privette admitted to using his camera multiple times during his trips for work, all over the country,” the police report further states. “When asked how many times he has used the camera to spy on people, Privette could not give an exact answer, he could only say 10 plus times over the past year.”

He was arrested and charged with two counts of video voyeurism and a single count of burglary of an occupied dwelling. Police also confiscated cameras, two hard drives and a laptop.

In a statement provided to FOX Business, a spokesperson for the hotel said its guests and employees' safety is "a top priority."

The spokesperson added: "The hotel immediately responded and authorities are investigating an isolated incident with no ongoing concern for our guests."