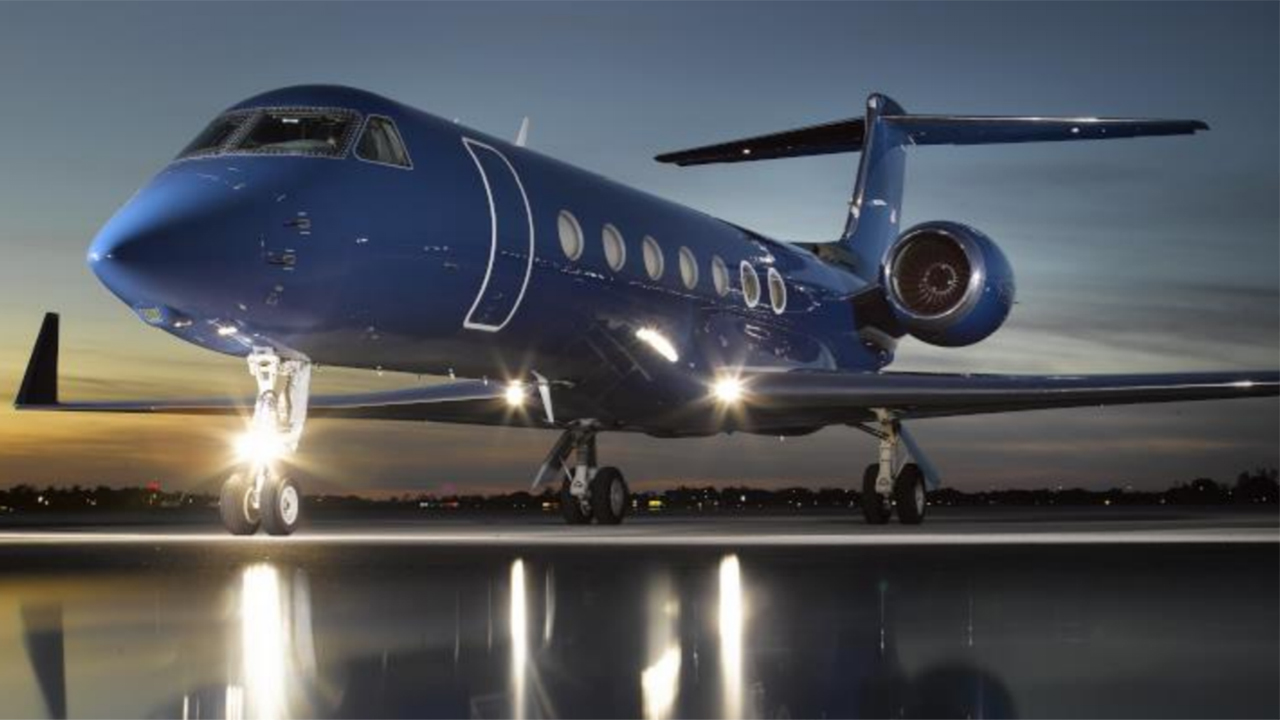 A private jet that once belonged to disgraced financier and notorious sex offender Jeffrey Epstein has reportedly been put up for sale.

The 2008 Gulfstream G550 was listed for $16.9 million by Florida-based aircraft sales firm Equus, DailyMail.com reported. Money from the sale could go to Epstein’s estate, which is facing legal action from several women who accused Epstein of sexually abusing them as minors.

The jet includes plush seating for 16 passengers plus a galley and two lavatories, according to the listing. It was given a facelift in 2017 and ’18, including a new interior and a fresh exterior coat of blue paint with white and gray accents.

HERE'S EVERYTHING JEFFREY EPSTEIN OWNED WITH HIS $577M FORTUNE

The plane’s tail number leads to a shell company linked to a St. Thomas law firm that has done work related to Epstein’s estate.

Epstein owned at least two other planes, including a 727 nicknamed the “Lolita Express.” His estate was worth $634.8 million after his death, FOX Business previously reported.

He died in a Manhattan jail cell last August while awaiting a trial related to additional accusations that he sexually abused underage girls.

The coroner ruled Epstein’s death a suicide, but the nature of his death, and his connections to rich and powerful figures including former President Bill Clinton, President Trump and Britain’s Prince Andrew, have fueled conspiracy theories.