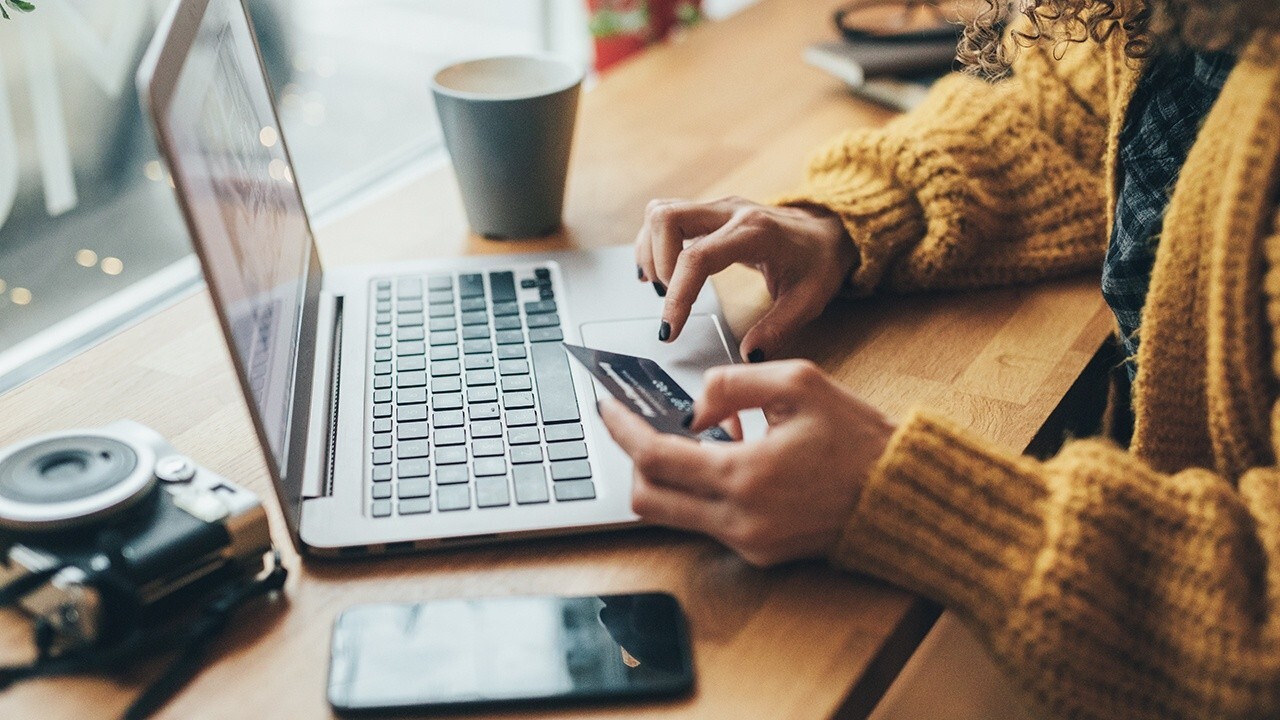 Macy’s announced their world-famous Thanksgiving Day Parade will return this year, kicking off the holiday season for viewers across the nation but this year will also mark a shift with COVID-19 precautions.

For starters, the parade will take place on Thursday, Nov. 25, beginning at 9 a.m., marking the 95th time the parade has marched down the streets of New York City.

MACY’S, TOYS'R'US PARTNER TO BRING THE TOY STORE BACK INTO PHYSICAL LOCATIONS

"Macy’s Thanksgiving Day Parade has been a New York City institution for more than nine decades, growing to become an icon of American pop culture as it annually marks the official start of the holiday season," said Will Coss, executive producer of the parade. "For our 95th celebration, we are delighted to return this cherished holiday tradition closer to its original form as we march down the streets of New York City and into the homes of a nationwide audience."

As we slowly recover from the coronavirus pandemic, Macy’s has taken into consideration many health and safety precautions in preparation for the big event for those viewing the spectacle in person.

The retail store partnered with the city and state of New York, working together to ensure all health and safety practices align with current CDC guidelines, as well as local and state government protocols.

The Snoopy the Astronaut, center, and Macy's Stars balloons are held down by protective netting before the start of the Macy's Thanksgiving Day Parade, Thursday, Nov. 28, 2019, in New York. (AP Photo/Mark Lennihan)

Still, the public can expect to see the parade’s signature mix of giant character helium balloons, floats, performance groups, celebrities, clowns, and the fan-favorite Santa Claus all celebrating down the streets of Manhattan. Even the marching band, cheer and specialty group performances, which were all canceled last year, will be back to perform live this year.

New York City Mayor Bill de Blasio said, "We are thrilled to welcome back in its full form the Macy’s Thanksgiving Day Parade, a world-renowned celebration that ushers in the magic of being in New York City during the holiday season."

"We applaud Macy’s work to creatively continue this beloved tradition last year and look forward to welcoming back parade watchers to experience it safely, live and in person this November," de Blasio continued.

Some of these procedures include all-volunteer staff and participants being vaccinated and wearing face coverings regardless of vaccination status, with exceptions for performers, as well as social distancing and a reduction in the overall number of participants.

You can tune in to the 95th Annual Macy’s Thanksgiving Day Parade on NBC-TV or join the celebration by following Macy’s on social media and the hashtag #MacysParade.