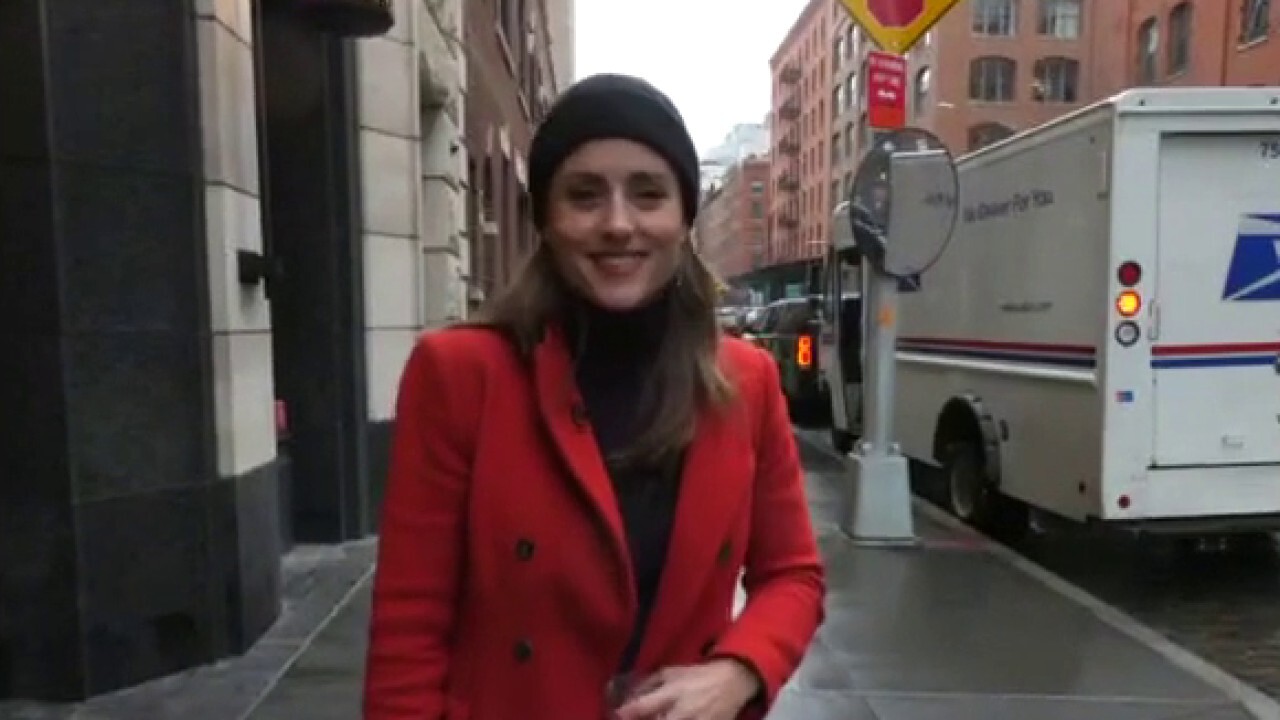 One of the world’s most expensive homes is being listed at auction for the first time ever.

While the surrounding grounds of the 10-acre property feature a sports field, a tennis court, a basketball court, a six-car garage and a manicured lawn and gardens, the backyard boasts a resort-style pool, jacuzzi, pool house fully furnished with a cabana kitchen.

The Mediterranean-style megamansion belongs to Hungarian billionaire Steven Udvar-hazy, who listed the property for $165 million in 2018 and has since been trying to sell it. Udvar-hazy built his fortune through airplane leasing and currently serves as the chairman of Air Lease Corp. His move to list Villa Firenze comes as an effort to expedite the sale.

Villa Firenze will be listed on digital auction house Concierge Auctions for eight days starting at no minimum price.

Villa Firenze comes on the market as a growing number of high-priced homes are up for sale, especially as celebrities and wealthy individuals are fleeing high-tax states.

Elsewhere in California, the Hemsworth brothers are selling their Malibu home for $4.25 million in order to escape to their native land of Australia. The three actors purchased the 1.3-acre spread for $3.45 million in 2016 and listed it for $4.9 million in September. Some of the amenities include a 750-bottle wine cellar, theater room, as well as an outdoor kitchen and dining area.

Gene Simmons, the bassist for iconic rock band Kiss, is also moving out of his European-style mansion in Southern California with a price tag of $22 million. Simmons and his wife are moving to Washington to escape the tax burden of living in California, leaving behind their lavish home that’s tucked in the celebrity enclave of Benedict Canyon.

Simmons is not the only one fleeing his California estate due to “unacceptable taxes.” Elon Musk has also taken flight to Texas, where his four Bel-Air homes recently sold for a combined $62 million. Prior to selling the bundled-package, the Tesla and SpaceX tycoon disposed of his additional two Bel-Air homes to Chinese billionaire William Ding for $29 million, with the second property going to Gene Wilder’s nephew. As the world’s richest man, Musk’s move to a state with no income tax gives him a large tax break from California, which currently holds the highest income of any state.

Joe Rogan is following suit, ditching the Golden State for the Lone Star State, placing his Bell Canyon estate on the market for $32.2 million. Rogan is bringing his fortunes along with him, including a $100 million Spotify deal that the UFC Commentator, comedian and podcast host inked last year. The move staves off a $13 million in income tax.

As states like California continue to see a large migration loss due to a high cost of living, wealthy homeowners encumbered by hefty property and income taxes continue to evacuate, offloading properties and leaving their trophy homes behind.