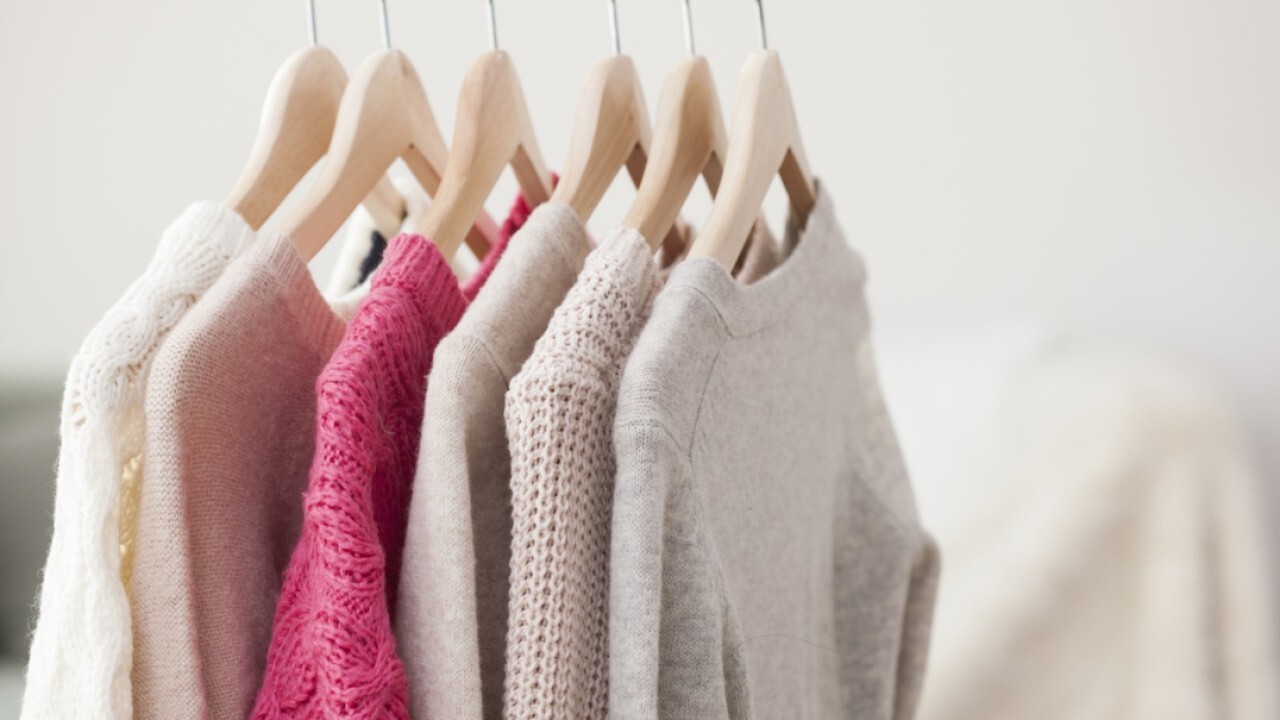 How micro-influencers are attracting young shoppers on social media

A.K.A. Brands CEO Jill Ramsey lays out her business strategy to reinvent the future of fashion.

Lush Cosmetics says it will deactivate its Instagram, Facebook, Snapchat and TikTok accounts on Friday until the social media platforms take action to provide a safer environment for users. The policy, which aims to raise awareness for consumer mental health, will roll out across all 48 countries where Lush operates.

"In the same way that evidence against climate change was ignored and belittled for decades, concerns about the serious effects of social media are barely being acknowledged," the retailer said in a statement. "Lush, well known for being leaders rather than followers, has decided to address these serious issues now and to start by changing its own practices rather than waiting until others notice that there is actually a real problem."

"Lush wouldn't ask its customers to meet them down a dark and dangerous alleyway – but some social media platforms are beginning to feel like places no one should be encouraged to go. Something has to change," the company continued. "The brand hopes that platforms will introduce strong best practice guidelines, and hopes that international regulation will be passed into law. But Lush can't wait – the brand will take its own action to shield customers from the harm and manipulation they may experience whilst trying to connect with the brand on social media."

In the meantime, Lush will continue to update its customers through Twitter, YouTube, Pinterest and its own newsletter. The company has over 900 stores worldwide, including 240 across the United States and Canada. In addition to Lush, Patagonia announced last month that it would boycott the platform over the allegations that it prioritizes profits over user safety.

Though Lush previously tried to deactivate its U.K. accounts in 2019, the retailer noted that the brand's compulsion to use the platforms combined with fear of missing out, or FOMO, prompted it to return. However, this time around, Lush said its resolve has been strengthened by information released by "courageous whistleblowers", a reference to internal documents and testimony from Facebook whistleblower Frances Haugen.

Following Haugen's disclosures, U.S. lawmakers have held Facebook, Snap, TikTok and Google-owned YouTube executives' feet to the fire in hearings examining their platforms' impact on teens and young children. Facebook, which has faced the most pushback, has also been scrutinized for how it handles hate speech and misinformation on its platform and is under investigation by a coalition of states over Instagram's impact on kids.

Lawmakers in both the U.S. and Europe have issued various legislative proposals of what social media regulation could potentially look like, but they are still being debated and fine tuned.

In addition to pushing back on the various claims against the company, Facebook CEO Mark Zuckerberg announced that the company would rebrand itself to Meta as it shifts its focus to building the metaverse, a virtual reality space where users can interact with each other in a computer-generated environment. The company's ticker symbol will change from FB to MVRS starting Dec. 1.