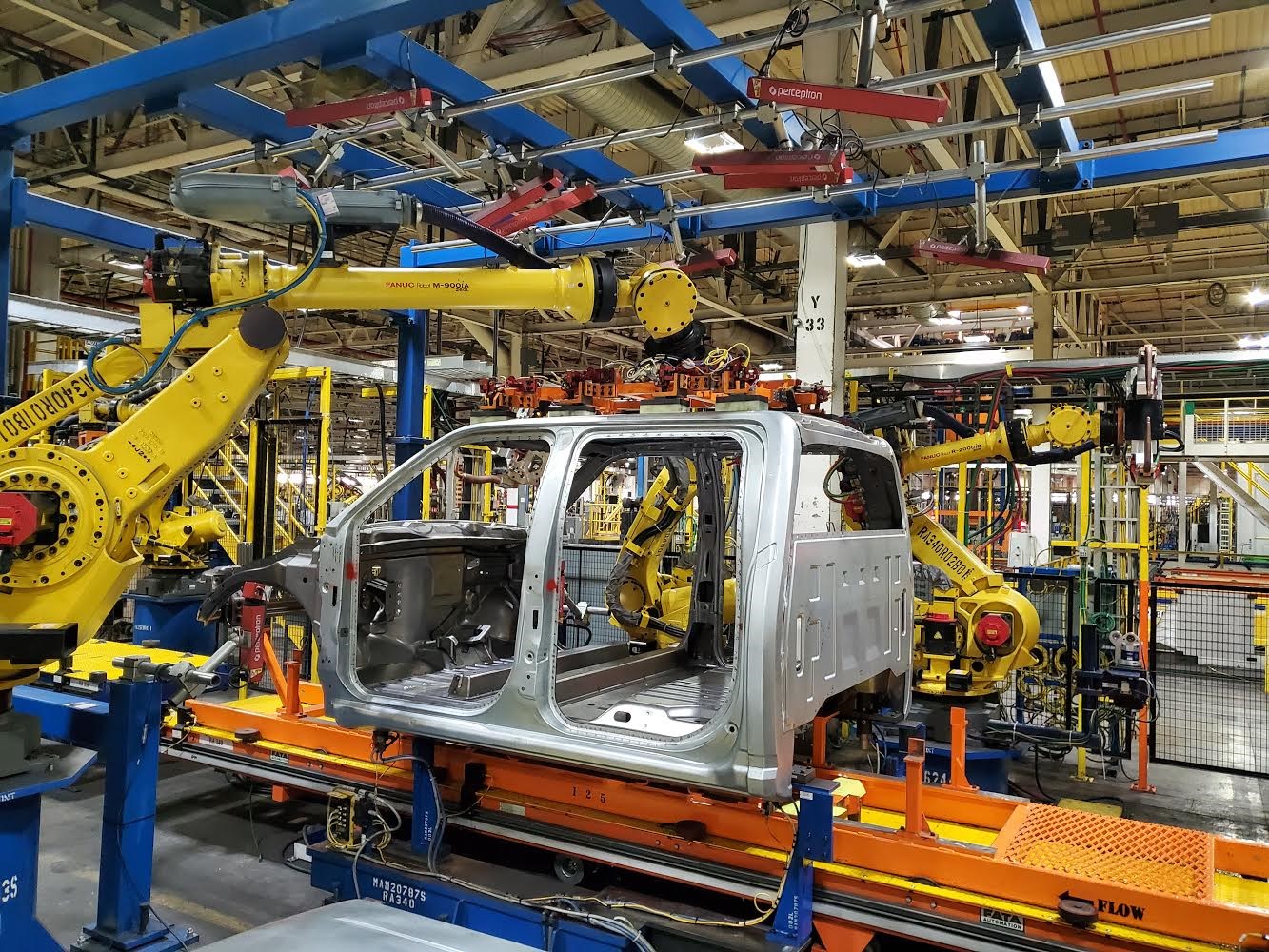 Lordstown Motors is one step closer to the production of its all-electric Endurance pickup.

The Ohio-based startup has completed the first beta build of a metal body at the Lordstown factory it purchased from General Motors and expects to have it on a completed running truck this month.

Previous Endurance prototypes were made from composite materials, which will be used for the hood, but the structural part of the cab is robotically assembled and welded steel.

Burns told FOX Business it's important that the first customer trucks are manufactured on the assembly line and not hand-made just to get them out the door.

"It's the only way to make a repeatable, a safe, an affordable vehicle," he said.

"That is so hard to get to, so the execution risk in most people's mind is very high. So that's why we're really excited to show it to you, because we're over that execution risk."

Lordstown currently has over 100,000 pre-orders for the truck, which starts at $52,500 and will initially be sold only to fleet and commercial customers. Burns doesn't yet know exactly how many will be converted to firm sales, but credits Elon Musk with pioneering the use of the reservation system to gauge interest in a new product while planning for production.

"It takes a year and somewhere between hundreds of millions and billions of dollars to tool appropriately and you don't want to tool too small and then more people want your vehicle than you can make, or conversely over-tool and have wasted that capex."

Production and deliveries are scheduled to begin in September, which means Lordstown will likely beat Tesla, GMC and Ford to market with the first mass-produced full-size electric pickup, while fellow startup Rivan is expected to start selling its midsize lifestyle-oriented vehicle in June.

Burns said now that the company has reached the beta manufacturing milestone and is 97 percent of the way to production, it may switch from reporting pre-orders to orders during the company's upcoming earnings call on March 17.

Lordstown has also announced plans to build an electric RV in partnership with Camping World and is working on a commercial van and SUV that will use the Endurance platform.