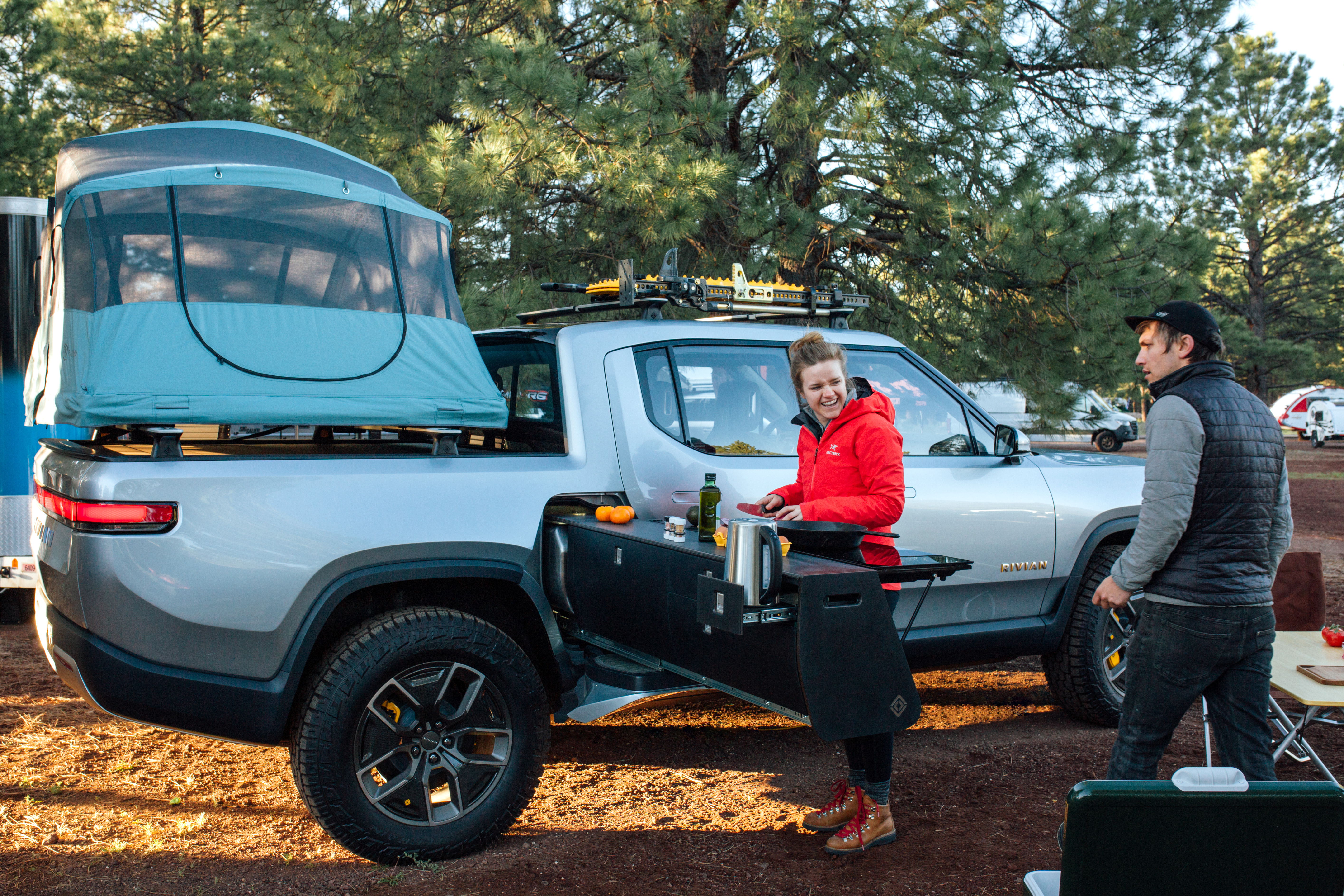 Rivian has announced the completion of a $2.65 billion funding round, bringing the total amount the startup electric automaker has raised to $8 billion as it ramps up for a start of production later this year.

An insider told Reuters that the privately held company now has a valuation of $27.6 billion.

Rivian, in which Ford invested $500 million in 2019, is scheduled to launch its own R1T midsized pickup and an electric delivery van designed exclusively for Amazon later this year.

Both vehicles will be built at Rivian’s factory in Normal, Ill., and will be followed by an SUV in 2022.