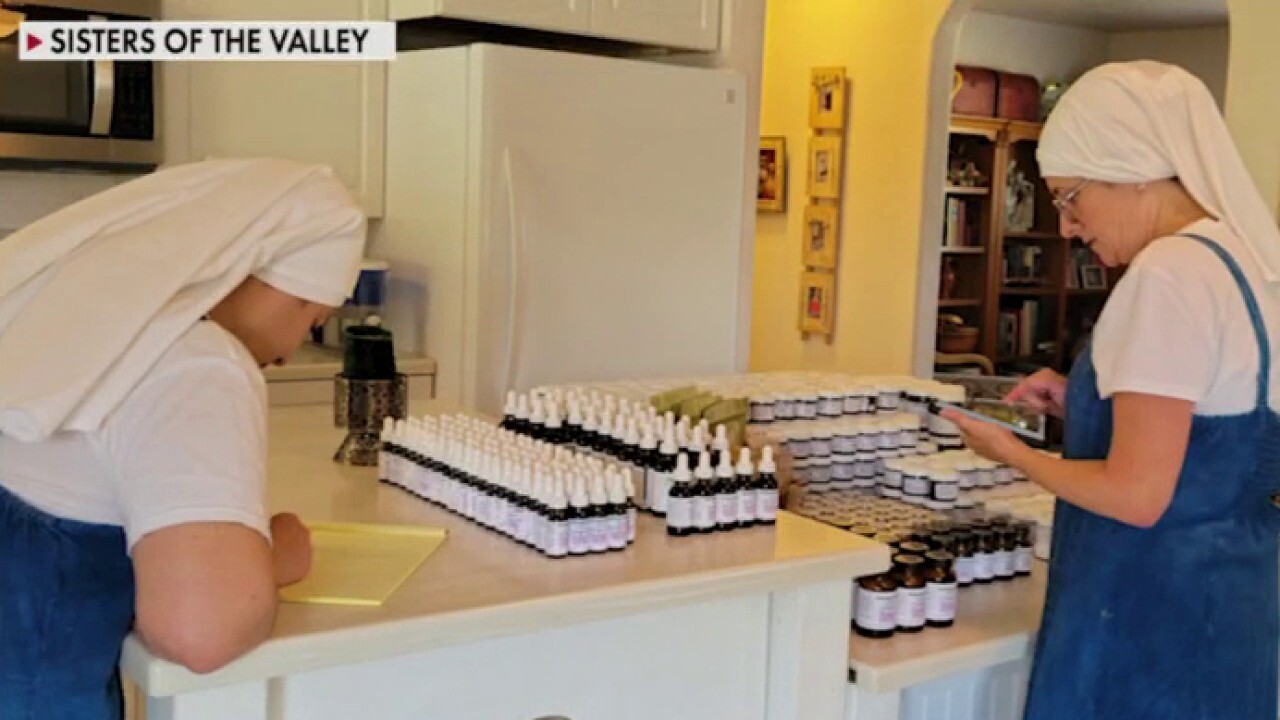 Self-ordained 'weed nuns' on mission to heal world with cannabis

Lollapalooza, the big Chicago music festival shut down for a year because of the coronavirus pandemic, boosted record sales numbers for recreational marijuana sales in July, according to reports.

Chicago-area cannabis dispensaries during the four-day Lollapalooza festival got some big business from attendees ready to let loose.

Local dispensaries contacted by FOX Business said traffic was booming during the festival.

"We saw thousands of festivalgoers over the weekend at our River North store, making it our biggest weekend to date," said Jason Erkes, spokesman for Chicago-based Cresco Labs, whose Sunnyside Dispensary in River North was the closest to the festivities.

VARNEY: WILL REPUBLICANS JUMP ON THE POT TRAIN?

In July, Illinois’ 110 dispensaries sold a record 2.8 million recreational weed products. State residents spent about $85 million, while sales to out-of-state customers topped $42 million, up 16% from June, according to the state.

In this July 29, 2021 file photo, fans gather and cheer on day one of the Lollapalooza music festival at Grant Park in Chicago.  (AP Photo/Shafkat Anowar File / AP Newsroom)

Illinois dispensaries sold a record $127.8 million this month; sales were 10% higher than May’s record of $116.4 million, which were slightly higher than June’s $115.6 million, according to a monthly report by the Illinois Department of Financial and Professional Regulation.

Because recreational marijuana was legalized in Illinois in January 2020, pot was legal in the state during Lollapalooza for the first time in the festival’s 30-year history. Although it’s illegal to smoke or otherwise consume the drug in public or around anyone younger than 21 years old, the large crowds at Grant Park boosted sales by as much as 50% at nearby dispensaries in River North and the West Loop, operators told the Chicago Tribune.

Illinois is one of 18 states that have legalized recreational marijuana use, which is still illegal under federal law. Through July, the state has generated $753 million in recreational cannabis sales, which is more than all of last year.

Illinois has not yet released its medical marijuana sales figures for July.