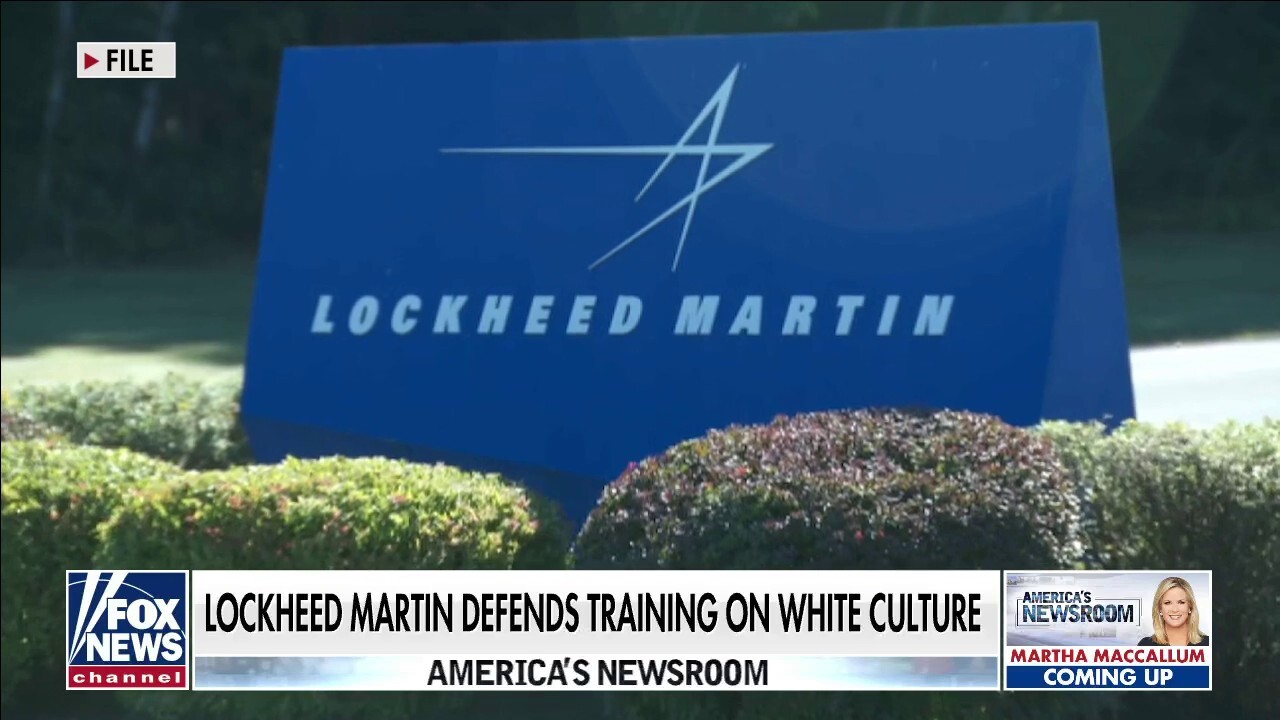 Aerospace and defense company Lockheed Martin acknowledged that thousands of its employees have gone through training courses to bring awareness to White male culture, including a three-day "White Men’s Caucus" in 2020 attended by 13 employees.

The company sent responses to Arkansas Republican Sen. Tom Cotton, who heard about the training sessions for white employees and requested additional information.

In its letter to Cotton, Lockheed Martin said the intended audience of the training sessions are "Caucasian male executive leaders based on level and position." The training is mandatory for company leaders, 1,024 of which have attended since 2007.

As previously reported by FOX Business, the training sessions aim to bring awareness to White male culture and its impact on the company as a whole.

The responses, obtained by FOX Business, were first reported by Christopher F. Rufo of the Manhattan Institute.

Cotton, after hearing about the training, sent a letter to the defense contractor requesting more information by June 11. The Arkansas senator communicated concerns that, as it had been described, the sessions may have discriminated against employees on the basis of race.

In its letter, Lockheed Martin noted that a diverse and inclusive workforce is a critical aspect of its business strategy and culture. The company said that its training fully complies with federal law, including Title VII of the Civil Rights Act.

The training course for white male executives is one of three in a larger program, the company said, which also include women and people of color.

A spokesperson for Cotton told FOX Business in an emailed statement on Tuesday that he was "disappointed" to learn the company is forcing employees to undergo the training sessions.

"I’m disappointed to learn that Lockheed Martin, which is the recipient of billions in taxpayer funding, is forcing employees to undergo Critical Race Theory training that relies heavily on racial stereotypes," Cotton said. "Taxpayers have a right to expect that the companies they help fund will treat their employees fairly, without regard to race. Lockheed should dump Critical Race Theory and get back to work." Lockheed Martin a ‘Buy’ for Investors?

Stocks for Investors to Watch

Some Republicans have been critical of efforts within the military and national security community to focus on fostering a more progressive environment, which they believe the Biden administration has made a priority at the expense of national security.

North Carolina Rep. Dan Bishop responded to the initial reports last month saying that corporations that divide their employees by race should not receive taxpayer dollars.