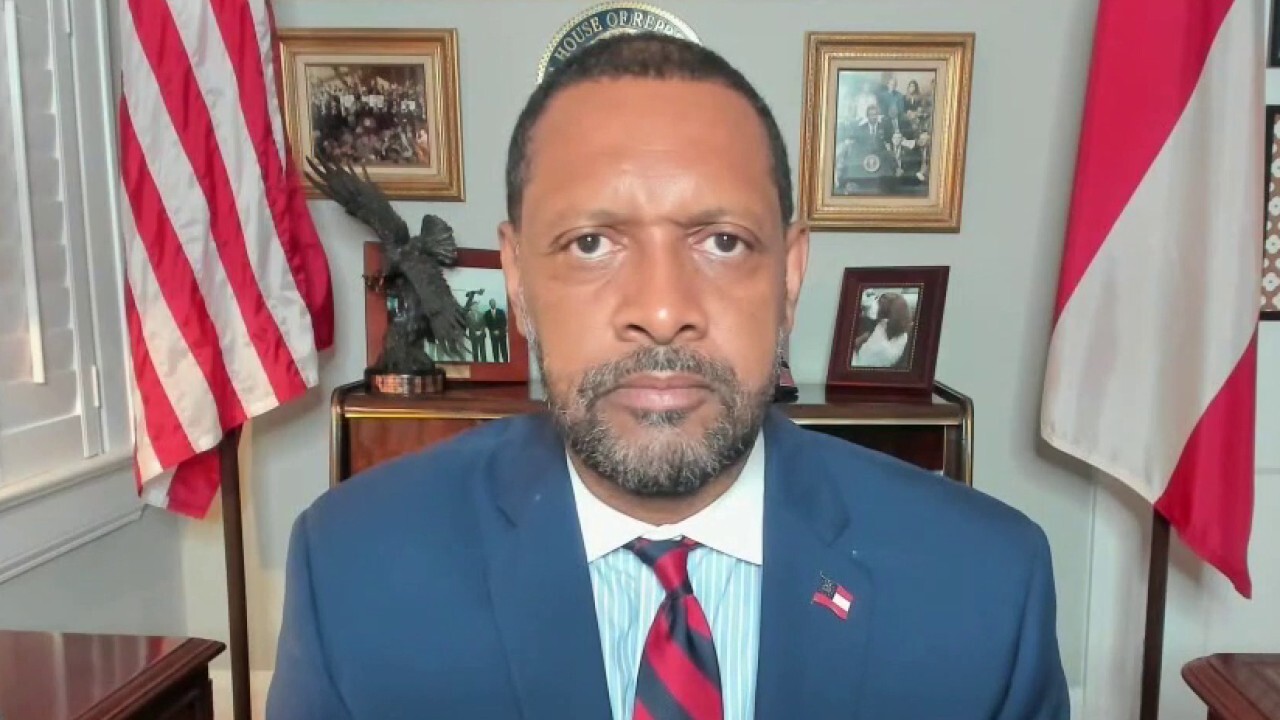 Sen. Tom Cotton, R-Ark., is asking one of the nation's largest defense contractors for answers after it allegedly hosted a "White men's caucus" in which employees associated negative attributes with that race and gender.

Researcher Chris Rufo flagged the zoom training in an article last week. He released several materials purportedly utilized during a June 2020 session with 13 White men at the company. One portion showed that participants identified assumptions about White men such as "angry," "KKK," "self-reliant" and "Aryan Nation." Another listed the impact of assumptions about White men and diversity.

In a letter Wednesday, Cotton told Lockheed CEO James Taiclet that "this training, if it occurred, appears to violate the principle of equal treatment that is the bedrock of American law, including civil-rights law."

His letter added: "Title VII of the Civil Rights Act in particular forbids employers from discriminating on the basis of race and engaging in any activities that ‘limit, segregate or classify [their] employees.’ The previous administration observed that the kind of stereotyping and scapegoating commonly found in these trainings ‘may contribute to a hostile work environment and give rise to potential liability under Title VII of the Civil Rights Act of 1964.’"

Cotton went on to ask whether the reported training took place, how many employees have been subjected to it, whether and how employees were selected for trainings, and whether they were mandatory.

The Arkansas senator, who serves on the Senate Armed Services Committee and is ranking member of the Air Land Power Subcommittee, requested answers by June 11.

Lockheed's training was reportedly hosted by the same company – "White Men as Full Diversity Partners" – that hosted a training at Sandia National Laboratories, a government facility that designs nuclear weapons.

BEN CARSON ON CRITICAL RACE THEORY: WHAT ARE WE DOING TO CHILDREN?

Those included "golf," "quick decisions," "self-confident," "risk taking," "brave" and other attributes that the document notes were "generated by participants."

After Rufo's reporting, Trump banned CRT trainings in an executive order that was later rescinded by President Biden. In August, Sen. Josh Hawley, R-Mo., sent a letter to the Department of Energy demanding that it provide an explanation for the caucus hosted for Sandia executives. Hawley announced at the end of August that former Energy Secretary Dan Brouillette initiated a department-wide investigation of the issue.

Cotton proposed in March a wholesale ban on CRT trainings in the military after news surfaced that the Navy recommended Ibram Kendi's book. The legislation would specifically ban ideas like the U.S. "is a fundamentally racist country" or that "[a]n individual, by virtue of his or her race,  is inherently racist or oppressive, whether consciously or unconsciously." The text also provided that the bill shouldn't be construed to restrict free speech or prevent service members from accessing materials that advocate those types of theories.

CRT and related trainings have received praise from some who say it helps foster understanding and addresses allegedly systemic inequities.

Attorney M.E. Hart, who has conducted such trainings, told The Washington Post they helped people live up to "this nation’s promise – ‘We hold these truths to be self-evident, that all men are created equal.'"

Angela Onwuachi-Willig, an expert on critical race theory at Boston University School of Law, told the Boston Globe that CRT helped people understand the complexity of race – beyond "simple" narratives that they may have been taught.

Lockheed Martin did not immediately respond to Fox News' request for comment.