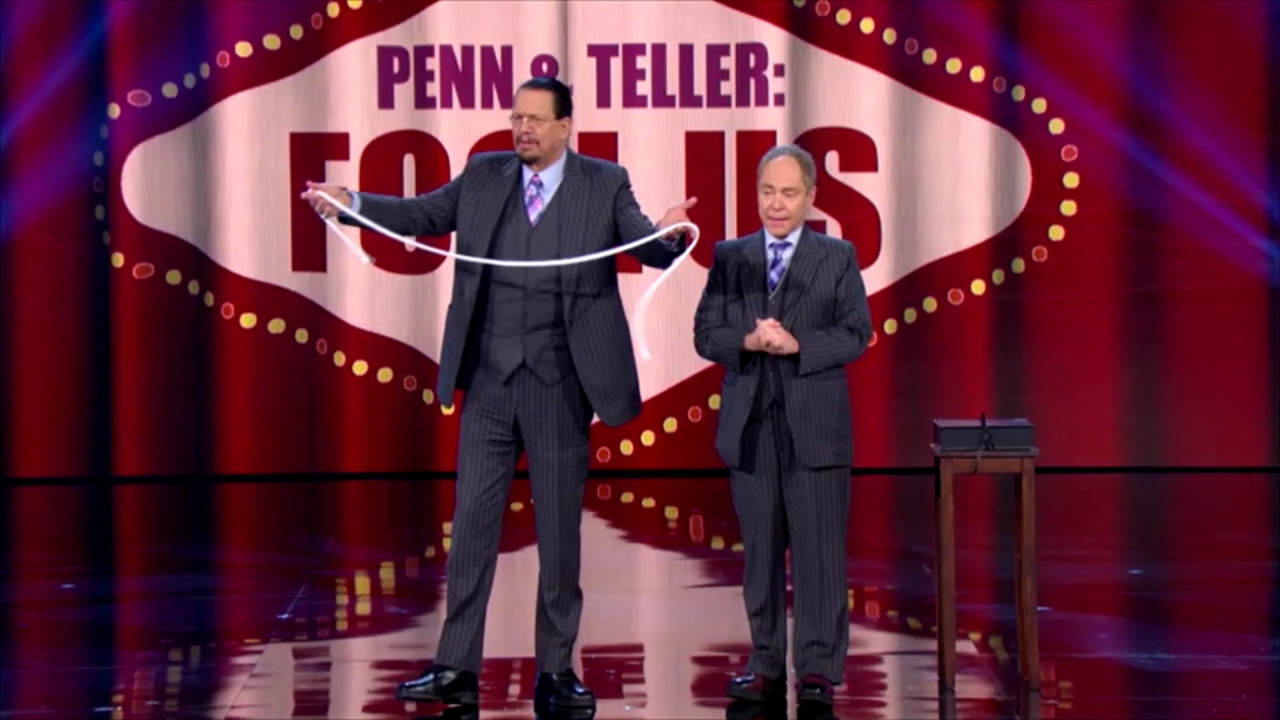 The full impact of the COVID-19 pandemic on the live concert industry was revealed when Live Nation reported a massive operating loss for its second financial quarter.

As the world continues to change in the wake of the global pandemic, making people rethink large gatherings, particularly when they’re indoors, significantly fewer live performances have been put on and almost no tickets for new ones are being sold as specifics about a vaccine and a return to normalcy remain somewhat vague.

Live Nation reported a $588.1 million loss in its second quarter. Revenue for three months -- ending in June 30 -- totaled only $74.1 million, which marks a shocking 97% drop from the same time last year, which saw revenue marks of $3.2 billion.

According to TheWrap, concert revenue specifically took a 95% hit year-over-year for 2020 with just $141.8 million compared to $2.6 billion last year. Live Nation took an $87 million hit from ticketing refunds. However, the company noted in its report that 86% of people who bought tickets for shows prior to the shutdown have decided to hold onto them rather than seek a refund, demonstrating a level of confidence that fans will return to concerts as soon as its publicly considered safe to do so.

BON JOVI CANCELS TOUR SO CORONAVIRUS REFUNDS CAN BE ISSUED

Live Nation also pulled in $18.4 million in sponsorship and advertising revenue, although that figure is still down 88%.

“While this is a challenging time for everyone – the live events business in particular – there are a few things that I am confident about,” President and CEO Michael Rapino said in a statement. “We are well positioned to weather this crisis, and we will get through this; when it is safe to return, we will have an abundance of fans and artists ready to enjoy live music again; and Live Nation will do everything in its power to meet our responsibilities to artists, fans, our employees and everyone else affected by this shutdown by bringing back as much live music as fast as possible when it is responsible to do so.”

Fortunately, the company seems confident that it can weather the storm of the pandemic. The company has an estimated $2.7 billion in available liquid funds and anticipates a cash burn rate of roughly $125 million per month. Therefore, depending on how long it takes the live performance industry to get back to normal, the company will be in an OK position to get things back up and running again.