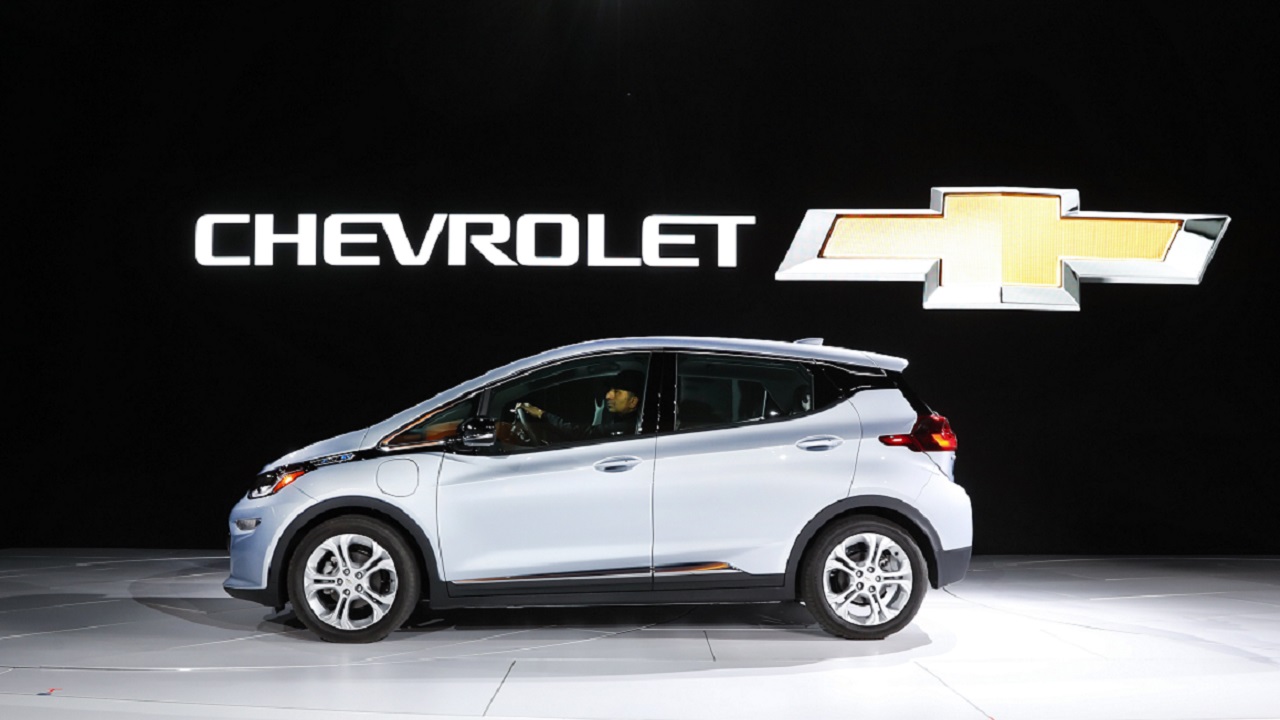 GM president: Demand for electric vehicles is there

LG Electronics and General Motors have reached an agreement that will see the South Korean company shoulder most of the cost to recall every Chevrolet Bolt electric vehicle built to date due to a battery manufacturing defect.

GM announced the recall in August after discovering at least 10 vehicle fires were linked to the issue, which couldn't be acceptably addressed through a less systemic repair or software update.

LG will now pay $1.9 billion of the estimated $2 billion cost of the recall, which involves replacing the entire battery pack on over 140,000 cars sold globally since 2017.

"LG is a valued and respected supplier to GM, and we are pleased to reach this agreement," GM Vice President of Global Purchasing and Supply Chain Shilpan Amin said in a statement on the agreement.

"Our engineering and manufacturing teams continue to collaborate to accelerate production of new battery modules and we expect to begin repairing customer vehicles this month."

GM and LG are moving forward with their collaboration for the next-generation battery cells that will power GM's upcoming Ultium electric car platform, which is scheduled to launch with the GMC Hummer EV this year and underpin all of its future electric models.

GM has committed $35 billion toward electric vehicle and autonomous vehicle development as it begins the transition toward becoming an all-electric automaker in major markets by 2035.