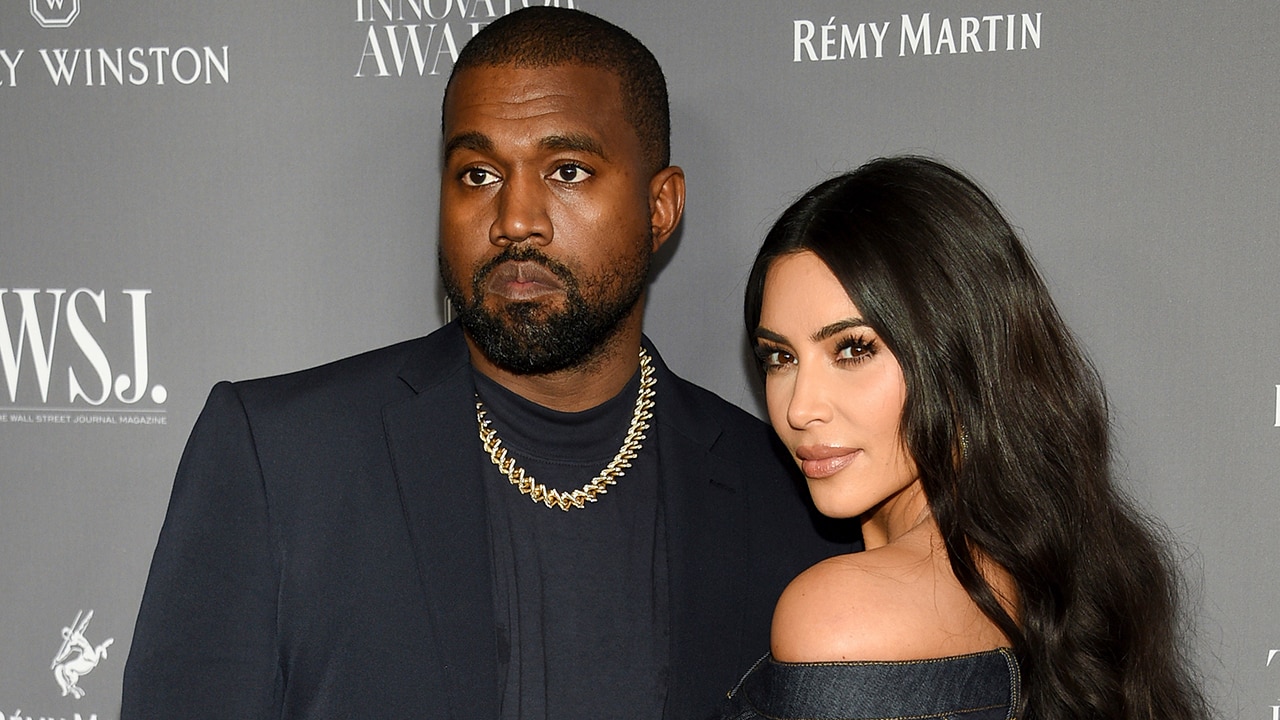 Kim Kardashian, who split from estranged husband Kanye West in February, might be able to keep the couple’s 15,000 square-foot California mansion as a part of their divorce agreement, according to new reports.

West, 43, and Kardashian are said to have purchased the Hidden Hills, Calif., mansion for $20 million in 2014 before sinking another $20 million into the home for a renovation project spearheaded by the “Jesus Walks” rapper.

The overhaul of the property -- which has a multitude of hallways, two pools, a vineyard and a sink that reportedly ran the couple $30,000 -- took four years to complete and is now worth $60 million, according to Kardashian's mom, Kris Jenner.

As for the reason the “Keeping Up with the Kardashians” star, 40, is potentially receiving the multi-million dollar mansion? Family ties appear to play a crucial role.

The couple has raised their four children — North, 7, Saint, 5, Chicago, 3 and Psalm, 1 — in the home and TMZ notes that Kardashian’s family all live within a block of her community, while West himself has no real ties to the area.

In addition, a source close to the couple noted to Us Weekly that “[Kardashian] has made her life there and it’s her kids’ main home” and that “there was never a question — Kim was going to keep the home.”

Meanwhile, the “Power” singer has reportedly been staying at his $14 million Wyoming ranch since the split, which he purchased in late 2019. The ranch houses eight lodging units, a restaurant, an event center and a space for meetings. The rapper also sought to build an amphitheater on the property, though his request was ultimately denied by Wyoming officials.

Last month, it was revealed that Kardashian filed for divorce from West. The split, which is said to be amicable, comes after nearly seven years of marriage.

Kim Kardashian filed for divorce from Kanye West in February after nearly seven years of marriage. The divorce comes nearly two months after rumors emerged of troubles within the marriage. Sources close to the situation, however, report that the divo (Evan Agostini/Invision/AP, File)

Reports of reasoning for the divorce have varied, with sources previously claiming that their politics, lifestyle, Calabasas home and even the rapper's surprisingly brief attendance at her lavish birthday party last year have all been points of contention.