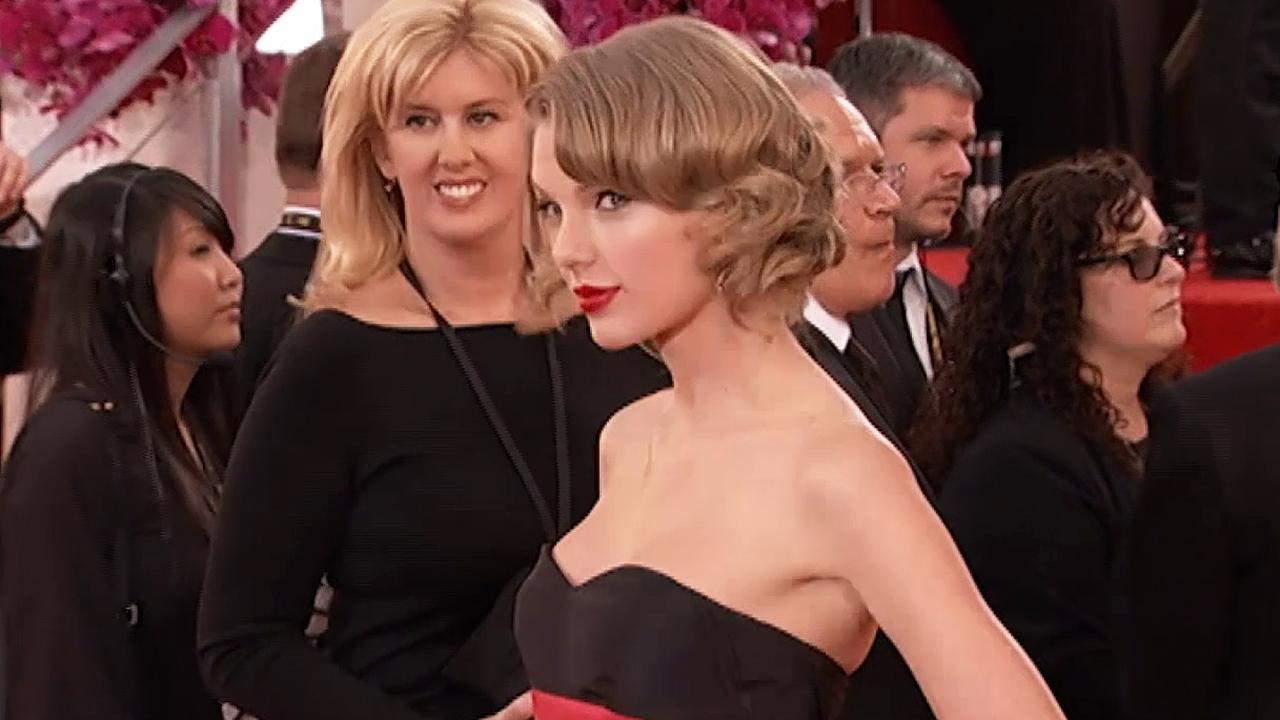 CODY, Wyo. — Kanye West has been denied a permit to build an amphitheater on his ranch in Wyoming.

The Park County Planning and Zoning Commission made the decision Tuesday after the rapper changed his plans for the structure near Cody.

Kane Morris with Point Architects in Cody apologized, saying West came forward as soon as he changed his mind and will stop the work.

West bought the ranch this year and plans to move the headquarters of his shoe and clothing company, Adidas Yeezy, to Cody.