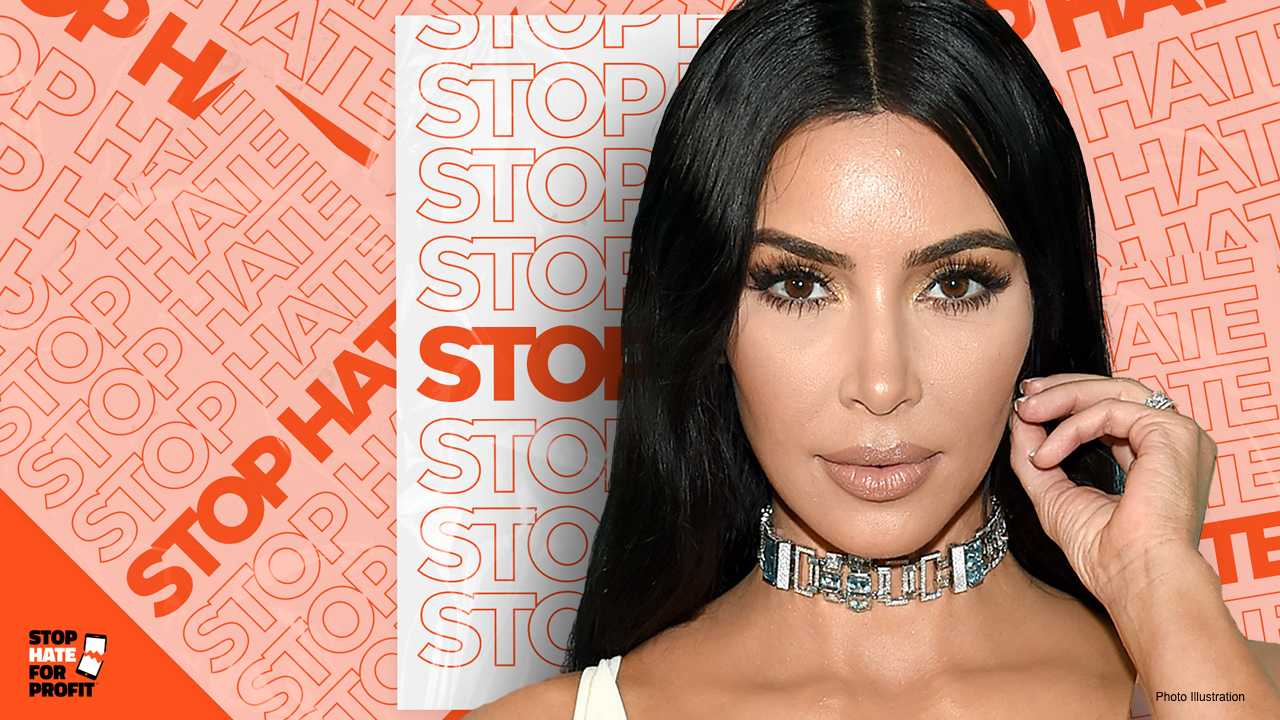 Media mogul Kim Kardashian has announced that she's moving away from a pair of social media platforms.

"I love that I can connect directly with you through Instagram and Facebook, but I can’t sit by and stay silent while these platforms continue to allow the spreading of hate, propaganda and misinformation," Kardashian said, blaming the creation of such content on groups dedicated to dividing Americans.

She continued: "Misinformation shared on social media has a serious impact on our elections and undermines our democracy.  Please join me tomorrow when I will be 'freezing' my Instagram and FB account to tell Facebook to #StopHateForProfit."

Her "freezing" of Instagram and Facebook are part of a campaign by Stop Hate for Profit, a group that has accused social media sites of prioritizing profit off of "hate, bigotry, racism, antisemitism, and disinformation" over their users, as their website states.

WHAT WOULD BE AT STAKE IF KANYE WEST, KIM KARDASHIAN WERE TO DIVORCE? EXPERTS WEIGH IN

In addition to her personal accounts, Kardashian announced that the official Facebook and Instagram accounts for her beauty brands and Skims clothing line will also "be going dark" on Wednesday.

Kim Kardashian will be 'freezing' her Facebook and Twitter accounts for a day. (Photo Credit: Stop Hate for Profit Organization)

A handful of other celebrities have joined Kardashian in supporting the cause, including Kerry Washington, Jennifer Lawrence and Sacha Baron Cohen.

Social media sites -- Facebook in particular -- have been the subject of controversy lately as they have been accused of fostering fake and hateful information that can spread like wildfire throughout the apps.