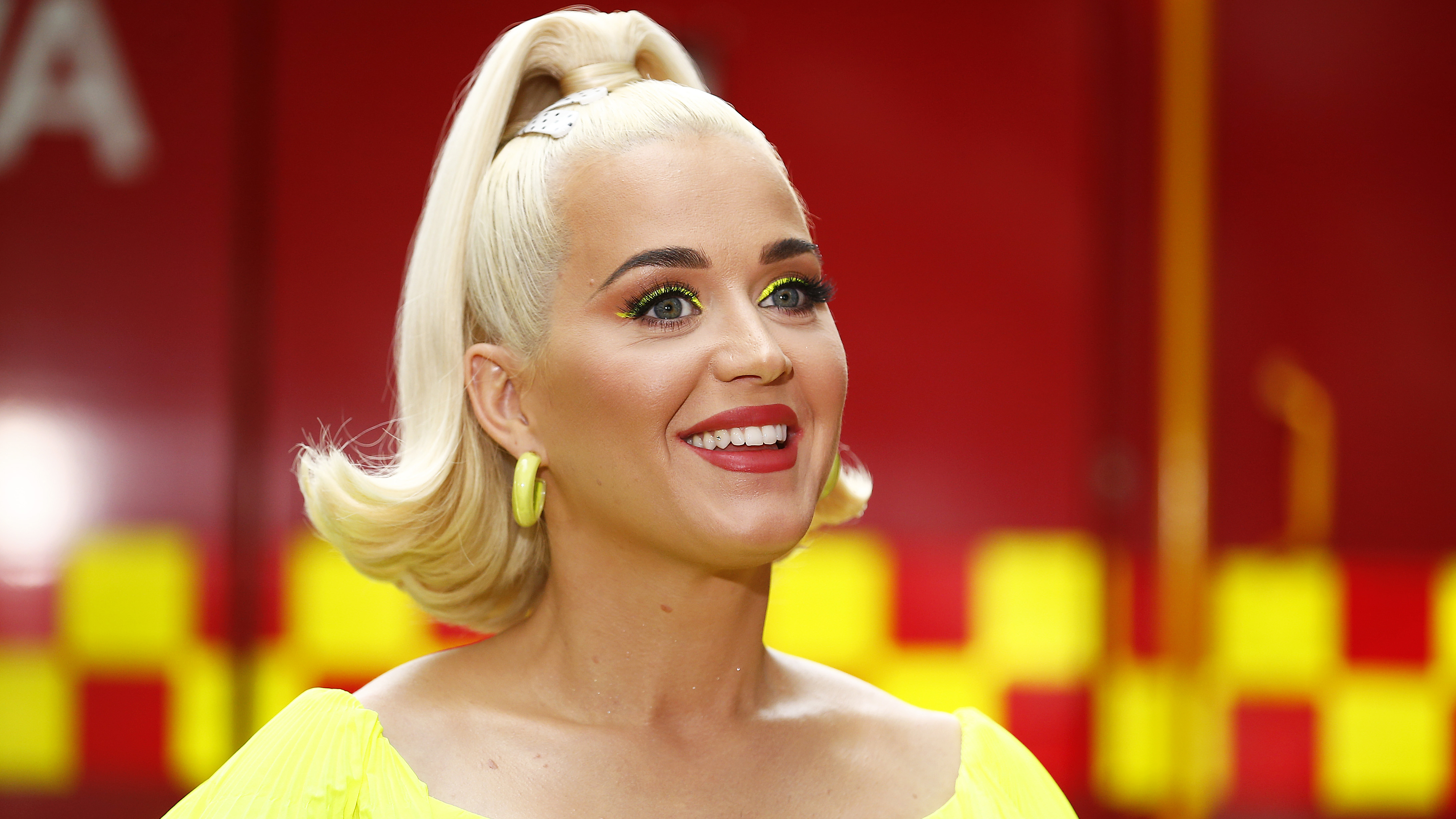 Katy Perry has cashed in her Beverly Hills mansion for $7.5 million, according to a new report.

She reportedly used the home as a guest house, while she resided in another home in the same gated community.

Citing Property Shark, the outlet reports that in 2018, Perry, 36, purchased the property for $7.45 million via a trust tied to business manager Jeff Hinkle.

The home is in the star-studded Hidden Valley behind a second set of gates, according to an online listing.

The 4,410-spare foot home includes a living room featuring a fireplace and French doors leading to the lawn. A formal dining room, an eat-in kitchen and a family room with a built-in bar are also present on the property.

One of the home’s two wings is used primarily for a bedroom suite, which includes a pair of walk-in closets, a bathroom with a soaking tub, a veranda and a sitting area.

The second wing includes a second bedroom suite, an office and a gym.

HOW MUCH DOES KATY PERRY EARN?

Perry has been cashing in on her real estate ventures quite a bit recently, having sold a pair of homes to restauranteur Michael Chow in 2019 for a total of $12.7 million, according to Mansion Global.

In 2017, she reportedly attempted to buy a convent from a group of nuns, having first agreed to pay $14.5 million for the property in 2015 before the deal evidently fell through.

Perry is now engaged to actor Orlando Bloom, with who she shares a daughter, Daisy, who was born in Aug. 2020. Bloom also shares a 10-year-old son, Flynn, with his ex-wife, Miranda Kerr.

"She changed my life and still continues to change my life," Perry said on Instagram Live of her daughter earlier this year, according to E! Online.

"I think that you realize that when you become a mother... you just have to focus on being a mom. And it's not because you don't love other people, it's not because of anything besides you just want to be a great mom," she explained.

Reps for the star did not immediately respond to Fox Business' request for comment.