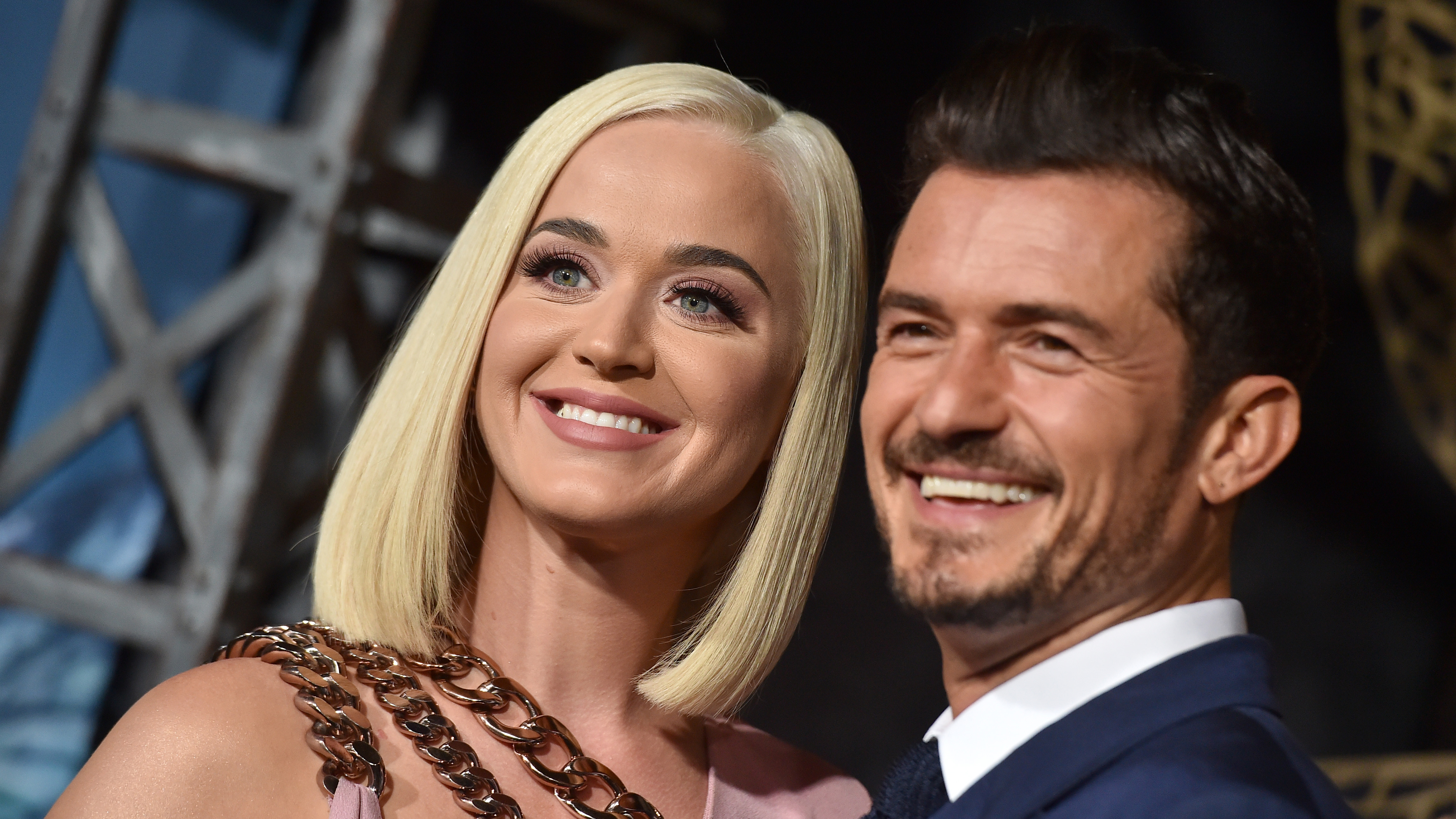 After welcoming their daughter Daisy in August, Katy Perry and Orlando Bloom are ready for a new home.

The couple just purchased a $14.2 million mansion in Montecito, California, to accommodate their growing family, according to Variety. The home is on almost 9 acres and overlooks the Pacific Ocean.

The outlet reported that the compound was once owned by C. Robert Kidder, the former CEO of Chrysler and Duracell, and was originally built in 1943. It was later renovated by architect Lutah Maria Riggs.

HOW MUCH DOES KATY PERRY EARN?

And the price tag shouldn't bother Perry as she's earned $57.5 million during 2019, according to Forbes, which listed her at No. 41 on its list of 100 top-earning celebrities.

KATY PERRY, OTHERS MUST PAY $2.78M FOR COPYING CHRISTIAN SONG

The singer, 35, also owns a five-bedroom, five-and-a-half-bathroom mansion in Beverly Hills, which she bought in 2017 for $19 million. Meanwhile, Bloom, 43, owns a $9 million bachelor pad that he's been trying to sell for two years.

Also on the market is Perry's second smaller home in the same area for $8 million.

Daisy is the couple's first child together. Bloom also has a 9-year-old son, Flynn, with ex-wife Miranda Kerr.