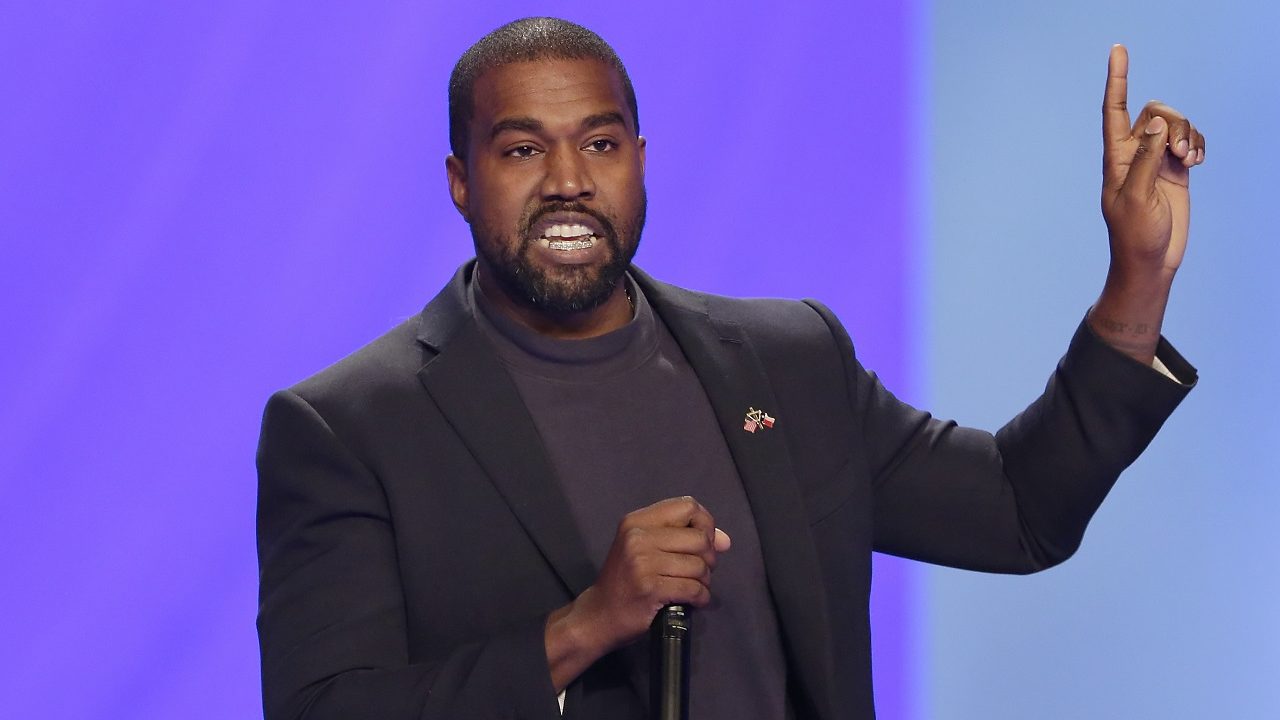 Kanye West announced on Monday that he wants to collaborate with TikTok to make a Christian version of the app called Jesus Tok.

The rapper said on Twitter that he was “disturbed” by the content he saw on the app while scrolling with his 7-year-old daughter North.

The Yeezy founder continued: “I was watching Tik Tok with my daughter and as a Christian father, I was disturbed by a lot of the content but I completely loved the technology.”

In another tweet, the presidential hopeful said, “We pray we can collaborate with Tik Tok to make a Christian monitored version that feels safe for young children and the world.”

It's unclear if West has reached out to TikTok to collaborate.

West’s recent tweets came just days after the rapper received his first-ever Gospel music nomination for the Dove Awards for his album “Jesus Is King.”

Over the weekend he brought back his Sunday Service performances with the support of his wife, Kim Kardashian.

West also recently announced on Twitter that he is “looking for a new trusted Christian CFO," but it's unclear if it is for his presidential campaign, music ventures or his Yeezy brand.